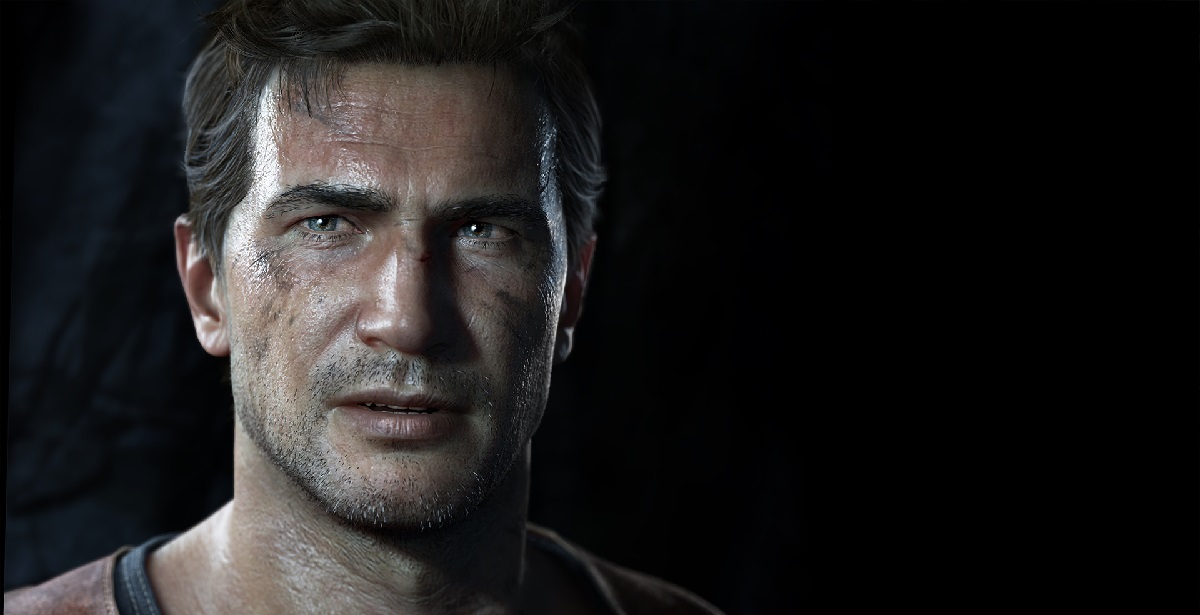 It's been rumoured for a while now that Sony's "secret" San Diego-based studio has been working on a new AAA title. Playstation's former support studio, Visual Arts, is rumoured to be operational again. Last year, they hired a former Naughty Dog developer, adding fuel to the fire that they're developing the next Uncharted game. While all of this is just speculation - and Sony not officially confirming the existence of this studio, despite it being a badly kept secret at this point - a new job description may point to the studio working on "existing franchises."

READ MORE: Skyrim Gets Mod That Adds 60FPS to PS4 and PS5

Former Visual Arts head and senior director Michael Mumbauer provided a clue via LinkedIn to what they might be working on next. According to Mumbauer's accolades, "His latest achievement is having built a brand new, all-star, AAA Action/Adventure development team for Playstation. Based in San Diego and utilizing proprietary engine technology, this team was assembled to expand upon existing franchises and craft all-new stories for the next generation of gamers."

The interesting bits that do stand out hint at a AAA action/adventure game - which many still speculate to be a new Uncharted game - and "existing franchises", which points to a large number of PlayStation IPs. However, seeing as though it's an action/adventure title, it certainly dwindles it down to a few choices. However, we're inclined to believe it might be Uncharted too, as Naughty Dog's recent success of The Last of Us Part II could be pushing them to do a third entry in the series. So it's likely that Naughty Dog may have passed the Uncharted torch down to another studio.

Of course, this is all just speculation and we're waiting for more confirmation on this project. If it's far along in development, then we'll likely hear from PlayStation either this year or 2022. Nonetheless, we're fairly certain that there's more Uncharted heading our way, but don't take our word for it just yet.