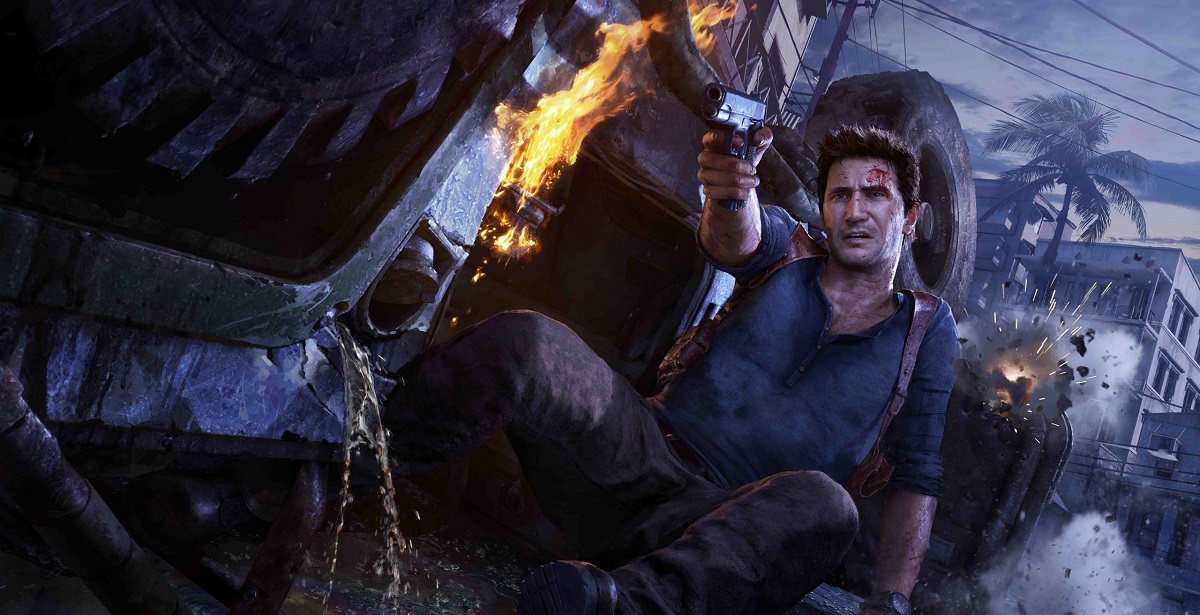 One of the best new additions to the PlayStation 5 is the PlayStation Plus Collection. By simply paying the regular monthly or annual fee for a PlayStation Plus subscription, PS5 owners get access to both the free monthly games as well as a library of around 20 games that were big sellers on the PlayStation 4. Some of these titles include Persona 5, Uncharted 4: A Thief's End, Fallout 4, Batman: Arkham Knight, Bloodborne and much more. It's quite a bang for your buck, and has the makings of a service that could potentially be Sony's answer to Game Pass. Sadly, it looks like Sony have yet to decide if they'll continue expanding the roster.

READ MORE: Devil May Cry 6 Might At Least Be Four or Five Years Away

PlayStation CEO Jim Ryan recently told GQ in an interview that they're taking a "wait and see" approach to the PlayStation Plus Collection. "Well, we’re going to wait and see how the world receives the Plus Collection," said Ryan. "You know, which games are played how much they’re played before we make any decisions about that. We think it’s potentially going to be a great user acquisition tool. Arguably if you never had a PS4 and you choose to buy a PS5 you basically get a PS4, right?"

Previously, Ryan also stated that a subscription model like Xbox Game Pass "didn't make sense" for Sony's first-party studios and push. However, he recently changed his tune a bit, stating that they may have an ace up their sleeve in response to Game Pass. Whether this means more global support for PlayStation Now or simply using the PlayStation Plus Collection as a way to expand its library to compete with Game Pass, we don't know yet. However, it seems reasonable to think that Sony would want to eventually start expanding the PlayStation Plus Collection. Many of the games included in its launch line-up are already a few years old, and in a few more years, the Collection wouldn't be very enticing anymore.

The PlayStation 5 is now available worldwide.