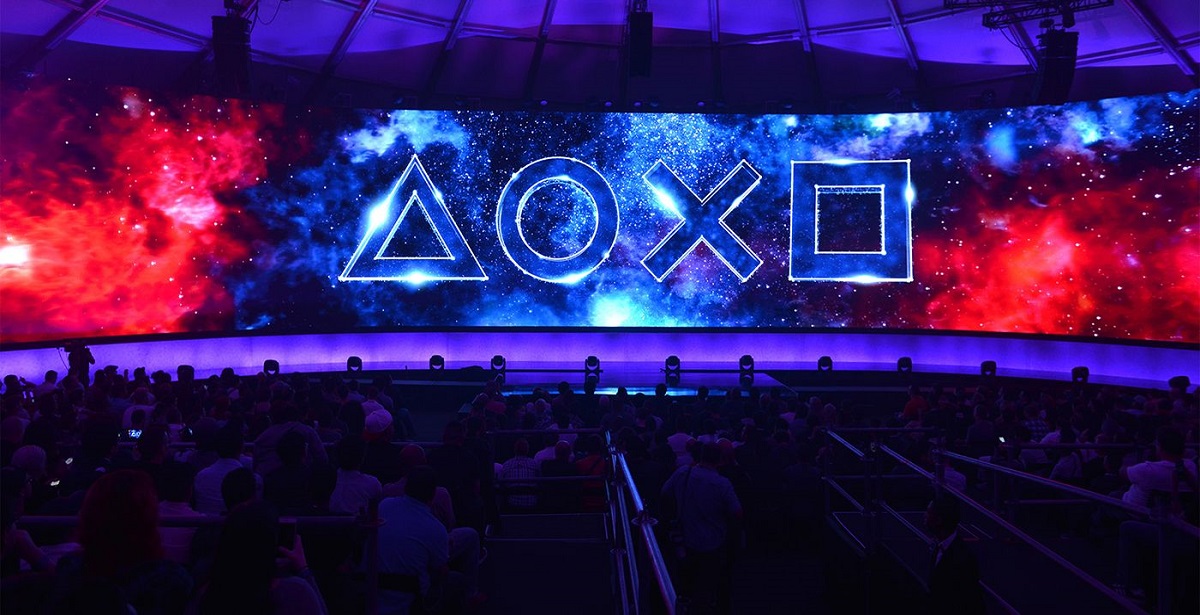 What may not come as a surprise to many, Sony has confirmed that they will be skipping yet another E3 for the second year in a row. That may be due to the fact that Sony has amassed a big enough following to detach itself from E3, but it would appear they do have a plan going forward.

While they may not be making an appearance at E3, Sony says it will be attending "hundreds" of consumer events internationally, stating that it doesn't agree with E3's vision for 2020. That being said, we probably won't be seeing the PlayStation 5 being unveiled at E3 this year.

"After thorough evaluation SIE has decided not to participate in E3 2020,” Sony Interactive Entertainment told GamesIndustry.biz today. "We have great respect for the ESA as an organization, but we do not feel the vision of E3 2020 is the right venue for what we are focused on this year." Sony goes on to say, “We will build upon our global events strategy in 2020 by participating in hundreds of consumer events across the globe. Our focus is on making sure fans feel part of the PlayStation family and have access to play their favourite content. We have a fantastic line up of titles coming to PlayStation 4, and with the upcoming launch of PlayStation 5, we are truly looking forward to a year of celebration with our fans.”

This marks the second year in a row of Sony detaching itself from E3, with the company deciding that they will pave their own way going forward. The current State of Play announcements have been rather lacklustre, so hopefully, Sony can find a way around that and actually make their livestream a little more exciting. That, alongside showing up at other events, will be a surefire way to resolve their lack of E3 presence.

KnightFall500
If nobody was watching before, ain't NOBODY gana watch now.