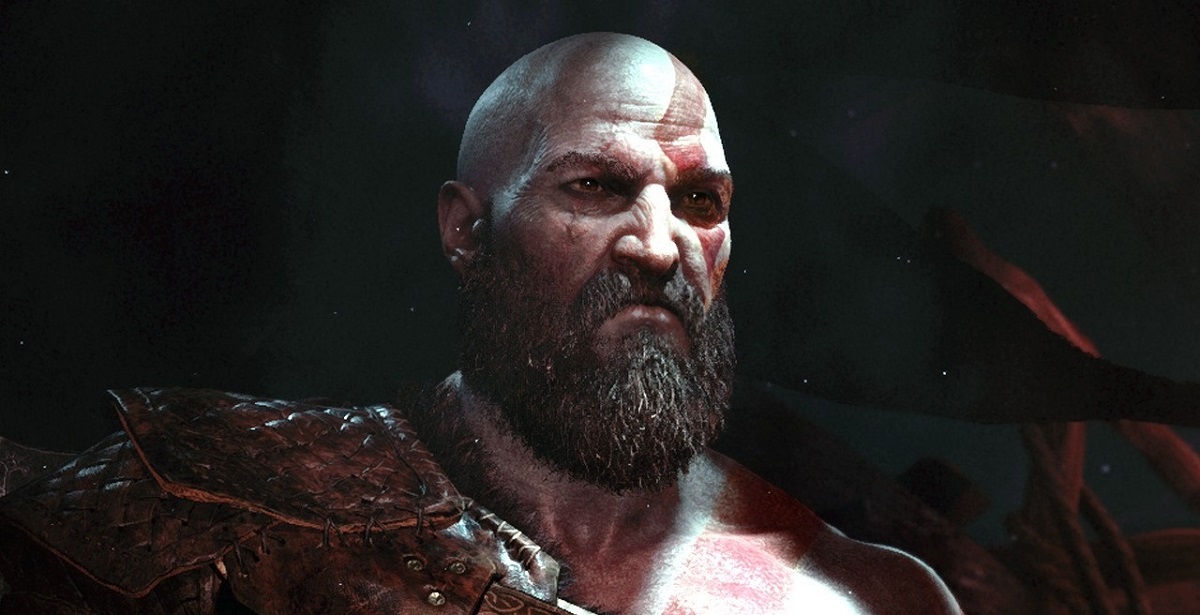 Sony Santa Monica, the studio behind 2018's critically acclaimed God of War, may have their hands full now with the newly announced sequel, God of War: Ragnarok, potentially on the horizon. However, that doesn't seem to be the only massive project they're currently working on. A recent job listing indicates that the studio is working on a "large-scale" new project, and before anyone guesses this might be God of War: Ragnarok, the title is unannounced. Not much information was given about this mysterious project, but now we know there's more cooking over at Sony Santa Monica.

READ MORE: Fallout: New Vegas Sequel Rumoured to be in the Works

SIE Santa Monica recently put out a job ad looking for an art director to lead teams of artists and creatives. The role requirements read: "We are seeking an experienced Art Director for the development of a new unannounced title! Do you love collaborating to build genre-defining games? Join us as we embark on a new journey! [The applicant should] have practical experience in defining and maintaining a world-class artistic vision to support the overall game vision with a proven execution to ship. They will coordinate large teams of artists across multiple subject areas to execute on the creative promise for a large-scale new project."

A while back, Sony Santa Monica director Cory Barlog changed his profile pic and header on his official Twitter, showing a satellite and outer space. Barlog removed the images shortly after without any new announcement related to it. Could this new project be related to those space images? We can't know for certain as this is just all speculation, but Sony Santa Monica looks like they'll be busy for 2021 on the next God of War, so this project is still far off from a reveal or release. It's no surprise that Sony chose to expand Santa Monica to work on multiple projects now either, given God of War's enormous success. Meanwhile, first-party Sony studios like Insomniac Games have also been working on multiple projects with the recently released Spider-Man: Miles Morales and the upcoming Ratchet & Clank: Rift Apart.

God of War: Ragnarok (working title) is currently in development and releases in 2021.

Lurch
Hmmm, given this studio has made nothing other than God of War (well, one PS2 bike racing game) it's difficult to speculate. I'd guess back-to-back development of Ragnorok and the start of the third game (in what I assume to be a trilogy)?