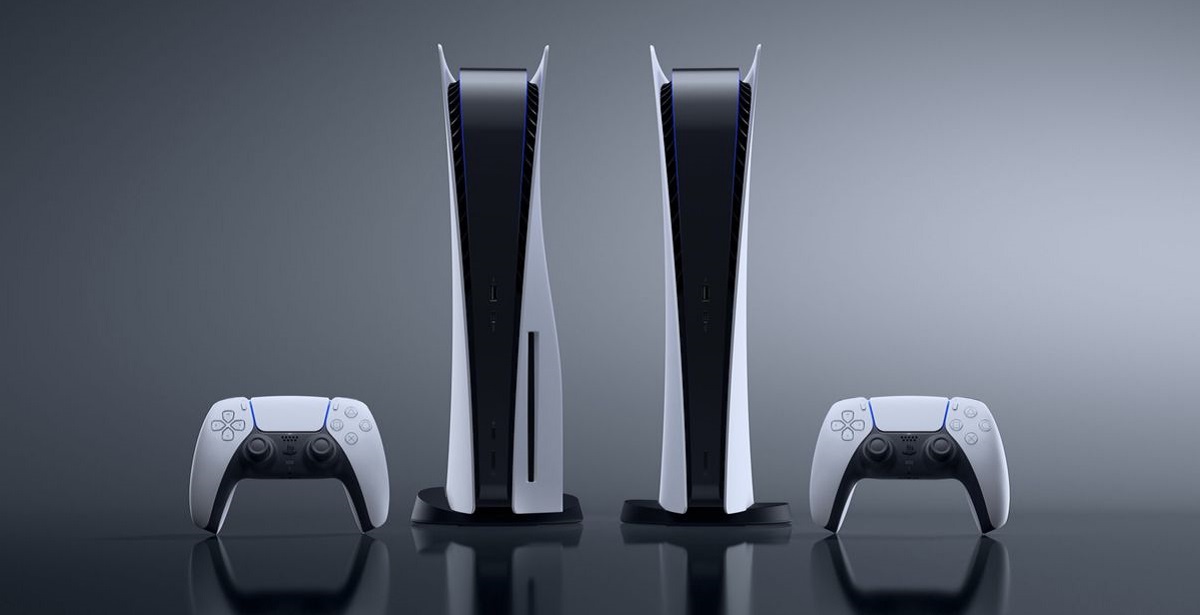 Sony revealed the release dates for several third-party PlayStation 5 exclusives during its CES 2021 keynote. Since then, the console giant has removed the info from its uploaded trailer.

During the hustle and bustle of CES 2021, Sony's keynote introduced a flurry of information thanks to a highlight reel that included footage from a few upcoming PS5 games with their release dates. According to the information provided by Sony from the Keynote, there were dates for Capcom’s Pragmata (pushed back to 2023), Square Enix’s Project Athia (listed as January 2022), cat-based indie game, Stray (October 2021), Kena: Bridge of Spirits (March 2021), Solar Ash (June 2021), Little Devil Inside (July 2021) and Ghostwire: Tokyo (October 2021). Ratchet & Clank: Rift Apart and Horizon Forbidden West both got vague ‘2021’ listings, too.

The information seemed to have been shown prematurely, as Sony has removed the dates from the original trailer. This could be due to more delays, thanks to the COVID-19 pandemic continuing to hinder the natural flow of many company's work. With that being said, we shouldn't hold Sony to meeting those dates. Whatever the reason is behind them taking it down, we probably won't see many of those games released within that time period.