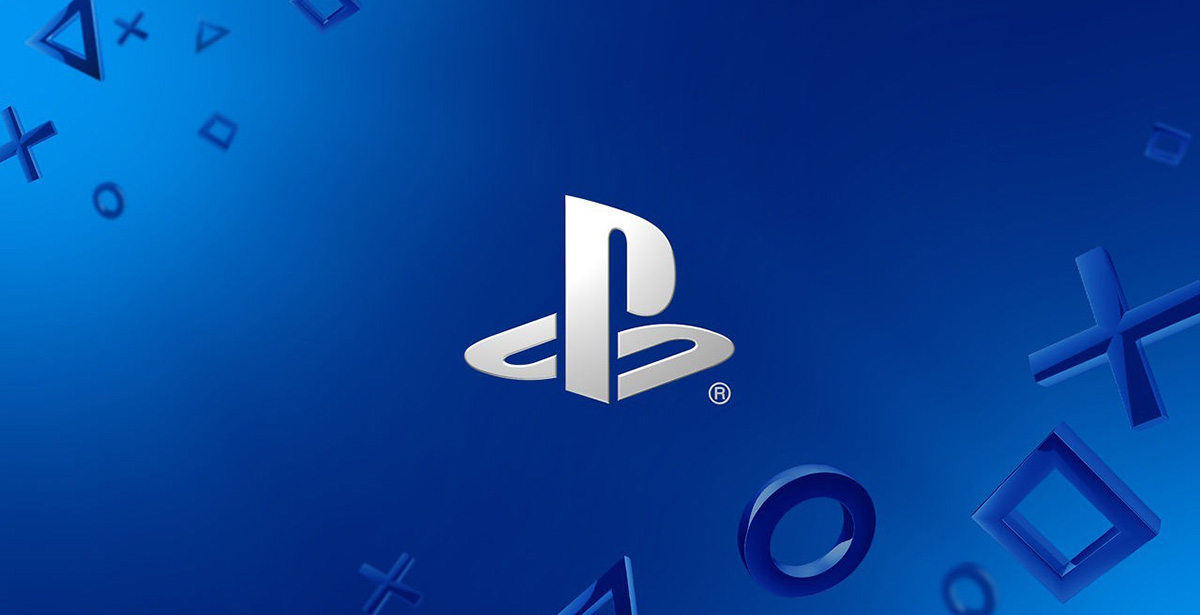 Sony has released its first official statement in response to the recent Microsoft acquisition of Activision Blizzard, which aims to bring the publisher’s extensive library of IPs into the Xbox family. In the statement, a Sony spokesperson hopes Xbox will honour any ‘contractual agreements’ that keep Activision Blizzard titles on PlayStation consoles.

A Sony spokesperson told Wall Street Journal that they hope Microsoft will still abide by contractual agreements to keep Activision Blizzard games multiplatform as opposed to them becoming exclusive, at least as far as ones that were already made (similar to the Deathloop and Ghostwire: Tokyo situation). PlayStation has a history with the Call of Duty franchise, in particular, which delivered platform-exclusive content and early access in the past.

“We expect that Microsoft will abide by contractual agreements and continue to ensure Activision games are multiplatform.”

Despite Xbox’s acquisition of the massive publisher, the exclusivity terms have not been disclosed yet as the deal is only expected to be completed by June 2023 at the latest. For the time being, we assume any games released from now until that crucial closing date will still remain multiplatform, which may include this year’s Call of Duty entry as well.

Xbox previously acquired Bethesda and ZeniMax Media, and similar discussions were had about whether or not Microsoft would make them multiplatform. However, Xbox revealed that Bethesda Game Studios’ next major release, Starfield, will indeed be an Xbox Series X/S console exclusive alongside PC. The Elder Scrolls 6 will likely be an exclusive as well.

The same can’t be said yet about Activision Blizzard titles, though. An industry analyst recently theorized that Xbox would be cutting off a significant portion of the market if they were to make many of Activision’s titles exclusive to their platform, which could alienate players. Many Call of Duty players still remain on PlayStation, and the same can be said about Overwatch. Microsoft won’t disclose their exclusivity terms until the deal is complete, so we’ll be waiting a while to see if they really honour Sony’s agreements.

TheOneMCMK
Keeping single player games exclusive to Xbox while making money off everyone through microtransactions in multiplayer games is likely the plan.

Lurch
I imagine MS has other ways to monetise the big multiplayer focussed IPs through publisher fees and maybe shifting everything on their Azure servers.

Given how mindful MS seems to be of their PR status, I doubt they'd cut off multiplatform quickly, if at all.