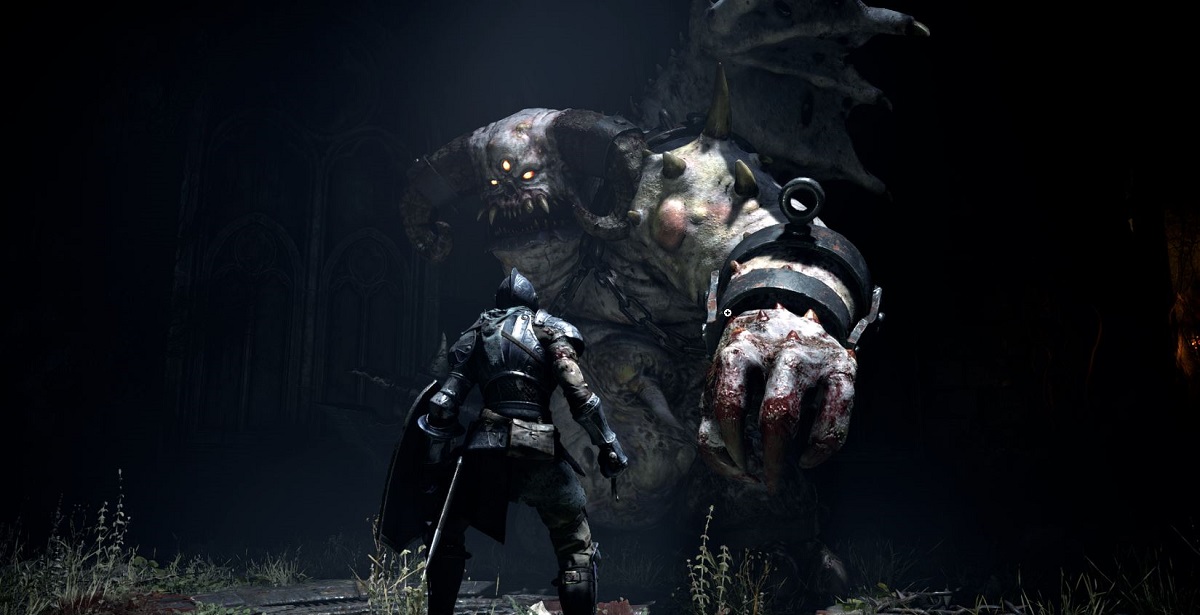 When it comes to the PlayStation 5, Sony has been mostly forward about their plans to bolster exclusives on the new generation console - recently even stating that they plan to have a lot more than the PS4. We know of many that are coming to the system, but Sony's work has seemingly doubled now, as they've confirmed that they have over 25 new first-party PS5 games currently in development, with almost half of them being new IP.

PlayStation Studios boss and former Guerrilla Games head Hermen Hulst recently stated in a Wired feature that Sony's efforts have increased to develop new first-party games, with over 25 currently in development. In addition, around half of these games are new IP, each being diverse. "There’s an incredible amount of variety originating from different regions," said Hulst. "Big, small, different genres." It's worth noting that many of these could also be PSVR titles too.

As for what's happening behind the scenes at Sony, we do know that they recently began funding a new AAA studio formed by former Ubisoft employee Jade Raymond, who left Stadia a while back as its games boss well. In April, Sony also announced that they had signed on a multiplayer project from the newly formed Firewalk studio, consisting of former Bungie veterans who worked on Halo and Destiny.

"I think that the games that we make are as distinct and diverse as they can be," Hulst continued. "From Sackboy to Astro Bot to Dreams to these kind of games that you’re referring to, like The Last of Us Part 2 and Ghost of Tsushima. And you can bet that we will carry on making these games, because they are the heart and soul of what we do here at PlayStation studios. But at the same time, we are just as committed to making these quality experiences as we are to experimentation and to coming up with fresh ideas."

PlayStation have not yet announced plans to host another major gaming event this year.