Sony Bravia TVs To Get ‘Perfect For PlayStation 5’ Features 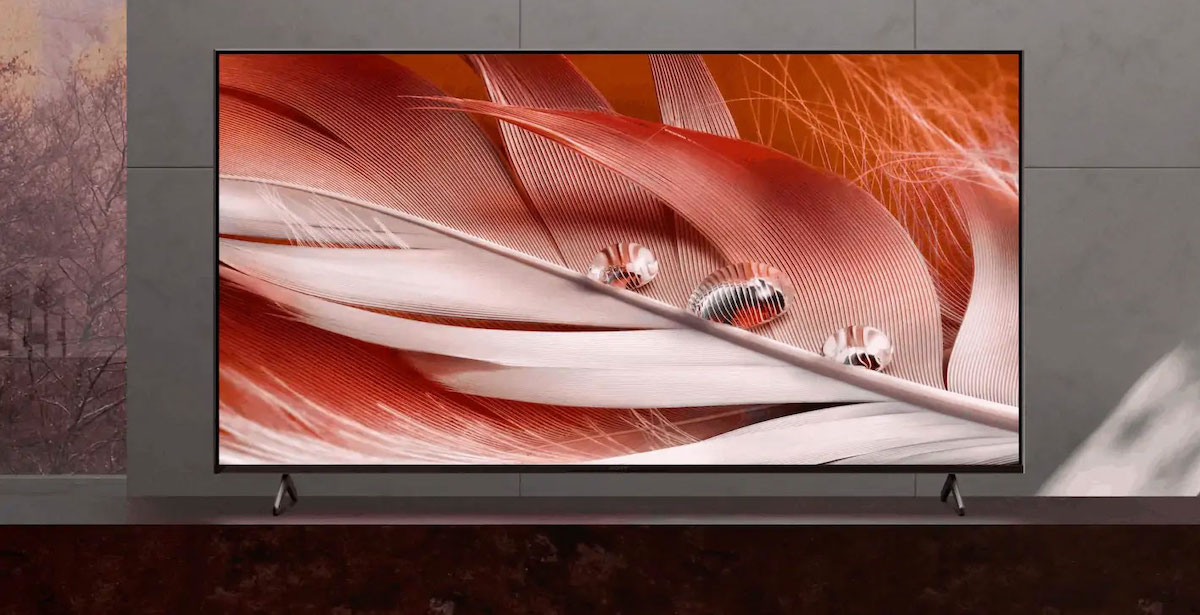 Sony has announced that it plans on releasing an Auto HDR Tone Mapping feature for the PS5 before the end of January 2022. The company recently launched its new Sony Bravia XR “Perfect for PlayStation 5” website where they list the best TVs you can buy to support the console. Along with the new site came a handful of new features that users probably didn’t know about. One of which is Auto HDR Tone Mapping.

According to the site, in the near future, the PS5 will be able to instantly optimize the picture quality across supported TVs and select the best HDR settings. Of course, Sony says this will work best on the Bravia XR TV range which includes the X90J, X90H and X85J.

The site explains that HDR Tone mapping on the PS5 will enable the console to adjust these settings without the user’s input. The site also mentions that the feature is expected to roll out across the Sony Bravia XR TV range and the PS5 before the end of January 2022. 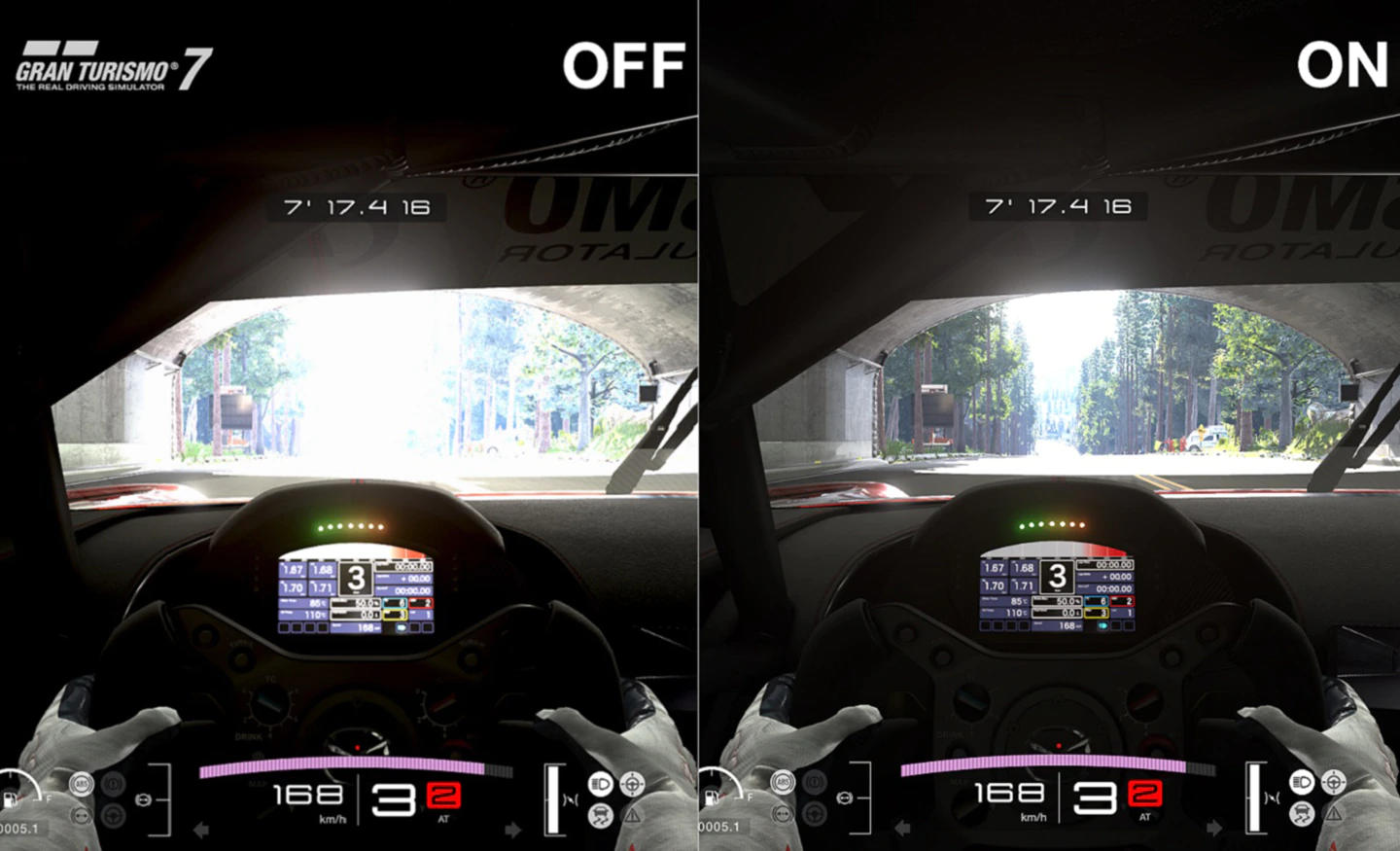 Another feature on the Sony Bravia XR TV range that the company claims makes it “Perfect for PlayStation 5” is Auto Genre Picture Mode. According to the site, this feature is designed to ensure the TV detects when a game is being played and automatically switches to Game Mode for the optimal settings. The TV then also switches to Standard Mode when watching content.

The two features are described as:

Keep in mind that these TV features aren’t as “exclusive ” as Sony says. They might be named specifically for the Bravia XR TVs but Auto Genre Picture Mode sounds very similar to ALLM (Auto Low Latency Mode). This is used across a range of TV sets and also switches the panels to the best mode depending on the content.

Sure, Sony might have given these features their own unique “Bravia” name but they are already out there in the wild. Still, the company is trying to stress that the Bravia XR TV range is “perfect for PlayStation 5” and they are. How well they perform is still up to debate. Sony recently updated the Bravia XR TV range with VRR support and it doesn’t work properly. They also released 4K 120Hz support last year and it is blurry.

SupaPhly
sure would be nice if stores here would sell bravia's