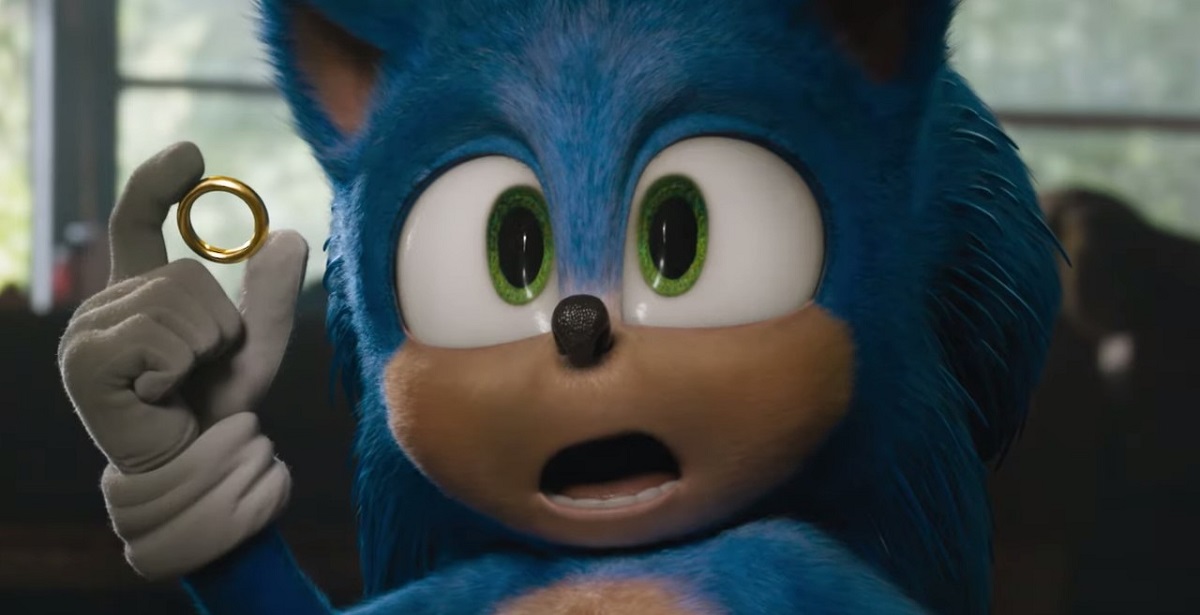 As promised, the Sonic the Hedgehog movie is back with a reworked Sonic - and it's looking far better than the original trailer, I must say. The movie is seemingly embracing the iconic video game character, and dons a light-hearted tone that feels more in line with Pokemon: Detective Pikachu. Check out the new trailer for yourself below:

The live-action film adaptation of SEGA's popular fast blue hedgehog will star Jim Carrey as Dr. Robotnik, with James Marsden tagging along with Sonic on a pretty wild road trip. The internet seems to have taken a better liking to the new trailer, as it completely redesigns Sonic following a disastrous trailer released a few months ago. The first design received a lot of backlash from fans, prompting the filmmakers to delay the movie in order to redesign the character to appeal to the fans, and do its source material justice. It looks like they might've nailed it, though I'm curious to see how it performs when it releases. On the plus side, at least we're serenaded by The Ramones' "Blitzkrieg Bop" instead of Coolio's "Gangsta's Paradise".

Sonic The Hedgehog releases in cinemas worldwide on February 14, 2020.

DEATHGIGAS
@Knight
It comes out late at night, in the dark, just when you're falling asleep. . .

KnightFall500
At least it won't scare the kids anymore.