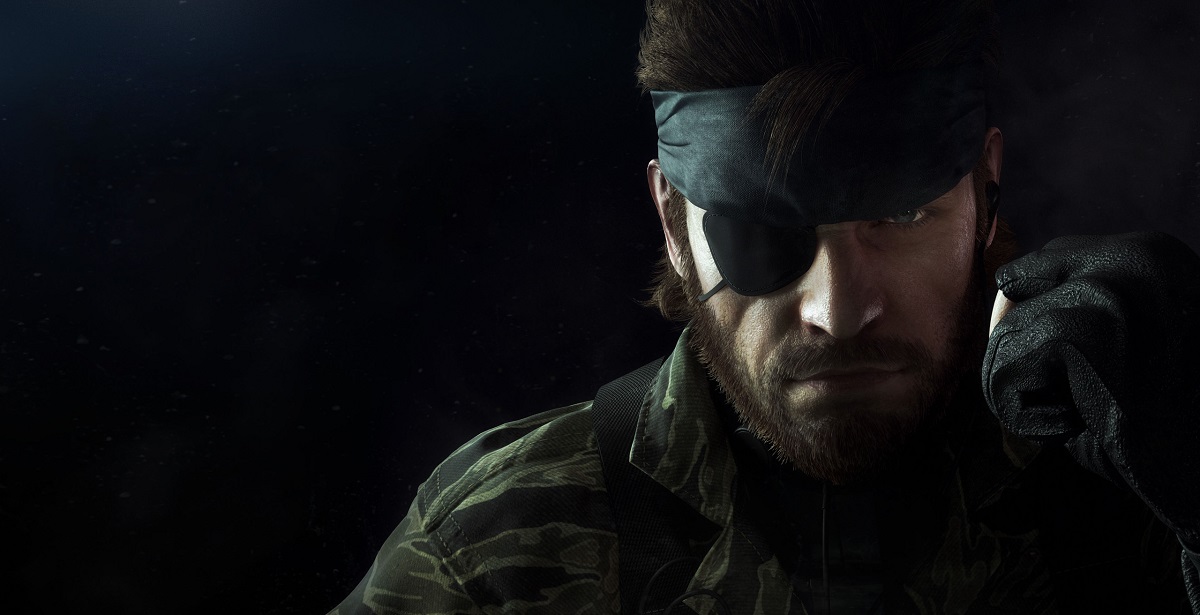 Ever since it was reported that Konami would be outsourcing their IPs to external studios, speculation has been rampant about who could be handling the future of their video games. Konami has a vast list of franchises, and it's entirely possible that Sony and Microsoft may have already shown interest in acquiring some of them. Arguably the biggest IP trapped in limbo at Konami is Metal Gear Solid, with several rumours appearing about a potential remake. Now, voice actor David Hayter may have just chipped in on some big information.

Speaking to Dan Allen Gaming in a recent podcast (picked up by Segment Next), Solid Snake's original voice actor David Hayter believes that the rumours surrounding a Metal Gear Solid remake may have some truth to them. Apparently, the actor received a text message from a reliable source that made him believe the rumours might not just be rumours after all. Hayter didn't go into any more detail, but this has caused several to speculate about who could be working on the long-requested remake. Hayter finished by saying that the remake is now an "industry rumour", which tend to be more accurate than regular rumours.

As for who could be developing the Metal Gear Solid remake, several studios have been put forward by fans. The one standing out the most is Bluepoint Games, who just recently developed the critically acclaimed Demon's Souls remake for PS5, as well as having worked on the Metal Gear Solid HD Collection and Uncharted: The Nathan Drake Collection in the past. It makes sense, as Metal Gear Solid is practically synonymous with PlayStation, and it would be a smart move for the company to scoop up one of their legacy titles.

As a twist, some have suggested that Xbox - in an effort to expand their Japanese relations and IPs - instead have the rights to the remake, which could be very interesting if true.

Nonetheless, even coming from David Hayter, we recommend waiting for an official announcement about a Metal Gear Solid remake.