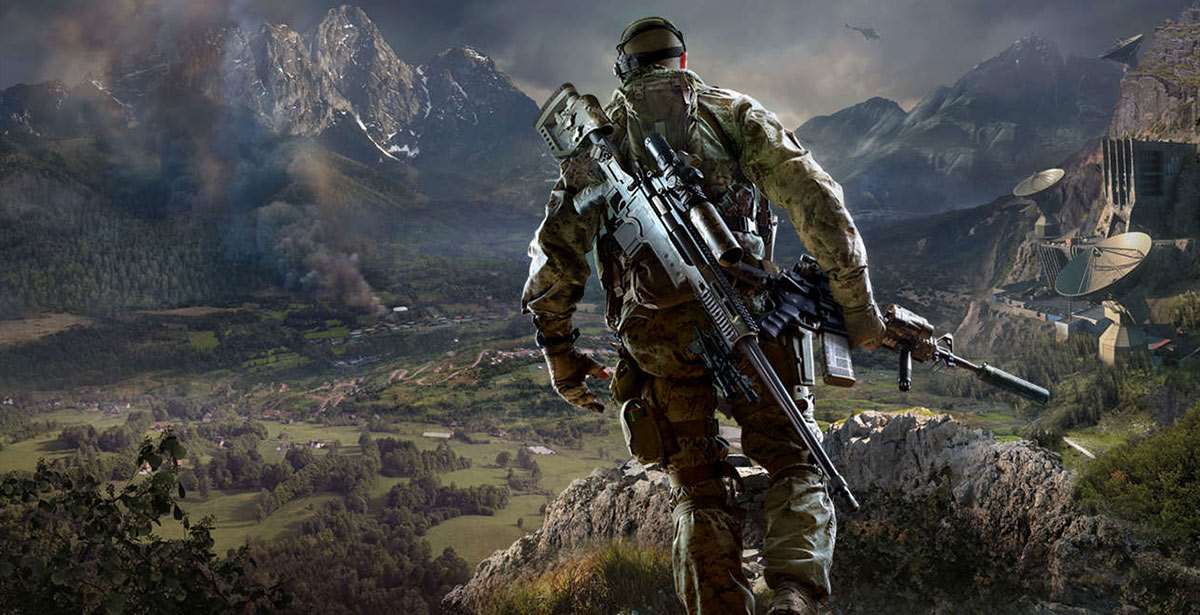 Sniper Ghost Warrior 3 is the latest entry in CI Games' long running Ghost Warrior series, appearing for the first time on the current generation. The Polish developer touted this for quite some time, having delayed it twice which often brings about concerns - something that unfortunately shows here. While not quite reaching lofty expectations, it certainly is not an awful game, but rather one plagued by technical and graphical issues which see it dip just below the recommended line.

Sniper Ghost Warrior 3 takes place in the mountainous wilderness of occupied Georgia, with a predictable tale reminiscent of anything Steven Segal or Jean Claude Van Damme starred in during the late 80's and early 90's. Players take the role of Captain Jonathan North as he searches for his lost brother while eliminating various terror threats along the way. With an annoyingly hard-boiled protagonist at the helm, and a band of profane blithering stereotypes in tow, the cast of Sniper Ghost Warrior 3 is mostly forgettable and do little to give the camp B-grade title any real meat.

Souring the experience further are numerous technical glitches which often prevented me advancing missions or required complete reboots to fix. More than once, objective AI characters simply never spawned despite their location on the map, while at other times I became ‘stuck’ in terrain and had to reset. This would not be an insurmountable problem usually but the awfully slow loading screens of up to four minutes only exacerbated the issue. Notable graphical issues plague the open-world sections with enough texture popping to induce seizures. Additionally, the low-res textures and muted colour palette do little to leave an indelible impression. 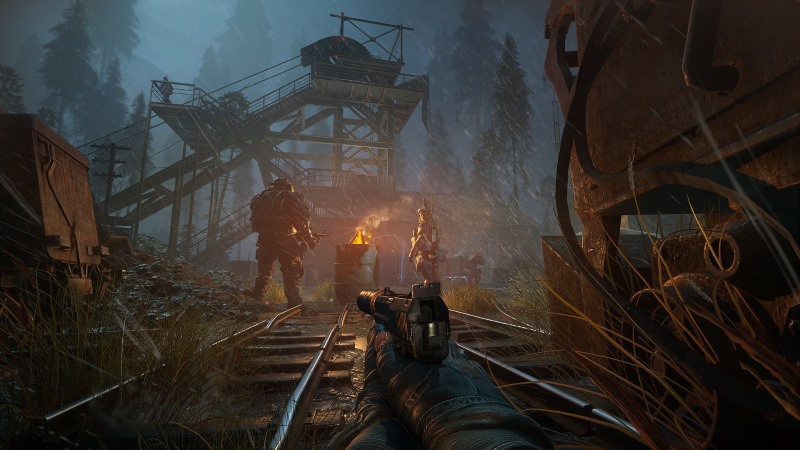 There’s some redeeming factors though, and where the game does excel is in its huge variety of missions which seldom feel repetitive and provide fresh material to keep you coming back. Most missions require a lot of planning and scouting, which serve the subject matter excellently. Missions can be drawn out too, with optional objectives and achievements, such as completing them without raising an alarm or killing any enemies.

A well-developed workbench enables the constructions of numerous types of rounds, from armor piercing all the way to distraction bullets and in a variety of calibres. This, combined with a huge armoury of rifles, SMG's and pistols, all of which are intricately customizable with scopes, silencers, bi-pods and camouflage options make for a gunsmith’s dream title.

In the field, the experience is even more rewarding, with subtle adjustments to be made on the scope for longer distance shots and in a variety of different scenarios For marksman-wannabe's like myself, these aspects of Sniper Ghost Warrior 3 are a pleasure and are certainly the game’s redeeming factor. The now signature slow-mo bullet to bone contact of sniping games makes a return here, but one that pales in comparison to the gratuitous violence provided by Sniper Elite's X-ray kill cam. 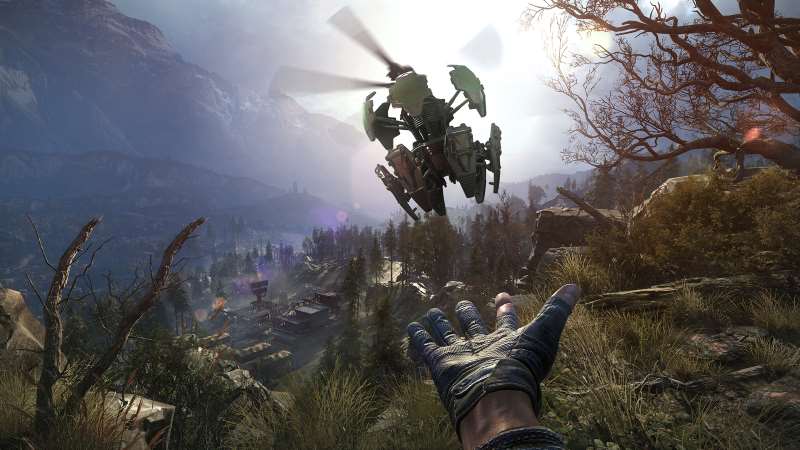 In a game that quite literally breaks its own title down as a skill tree, Sniper, Ghost and Warrior, it does feel like CI never quite capitalized on its own design. Each tree is awarded XP depending on how you play, long distance shots and a lack of breath control will net you extra experience in the 'Sniper' branch. Stealth kills and a sneaky approach for the 'Ghost' branch and explosives and kill-streaks for the 'Warrior'. These branches are rather limited however and feel almost pointless in comparison to the well developed workbench and armory. With stealth as a key pillar of the game, I often found many of the elements that had been developed with this in mind were often never used. The need to hide in a locker or waste bin was non-existent throughout my playthrough and I seldom made use of Jon's hunting sense (similar to that of Geralt's in the Witcher 3).

Diluting the sniping experience were the few occasions that I was forced to go in loud. Despite its best intentions, SGW3 falls hard on its face in open combat. In these moments, often when your rifle is forced away from your hands, it's hard not to draw comparisons to dedicated modern shooters like Call of Duty or Battlefield and the clunky shooting mechanics and steep difficulty spike leave much to be desired.

Previous entries have been heavily criticized for their linearity, and clearly CI have made done their best to change this with SGW3. A heavy influence from Ubisoft's excellent Far Cry series is clearly at work in SGW3, however there are some glaring issues with CI's approach in this regard. Across a series of large maps (which, again, take ages to load) there are numerous locales with each map littered with numerous points of interest, which ironically, are very uninteresting, usually hiding additional resources and upgrades but not much else. 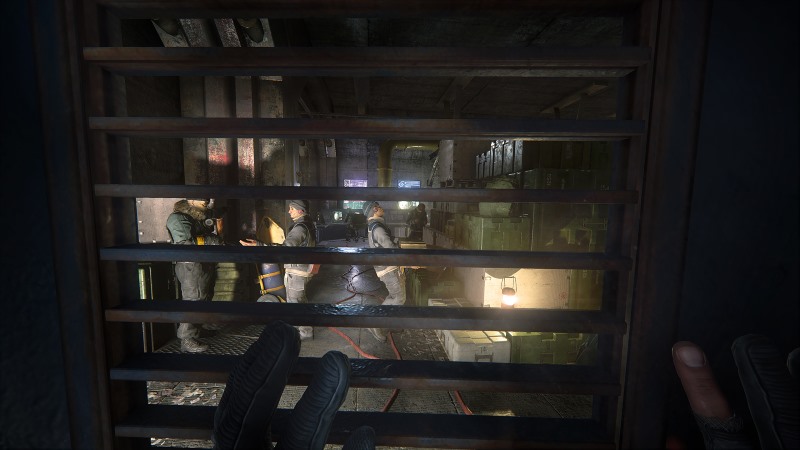 The world of SGW3 seems determined to pass itself off as a living, breathing one, but chokes on its own ambition with its often empty towns and lack of life. Far Cry and the previously mentioned Sniper Elite are both excellent titles in their own right, and in theory, mixing the two together in a wonderful open-world sniping broth should be a recipe for success, however, CI have unfortunately overcooked their latest offering. It's not all doom and gloom though, with outposts to liberate across various regions in addition to a wealth of side-missions including a very enjoyable 'Most Wanted' list of warlords, these optional extras never feel forced and can be enjoyed at the player’s leisure.

Sniper Ghost Warrior 3 is not a bad game, but it does feel like a big budget, B-tier game that has unfortunately been released a bit too early. With an ambitious open-world combined with rewarding sniping, it’s easy to pick up and play. But for those seeking a deeper, more refined experience you may need to look further afield as Sniper Ghost Warrior 3's lacklustre combat and bland world often leave you wanting something just a little bit more. 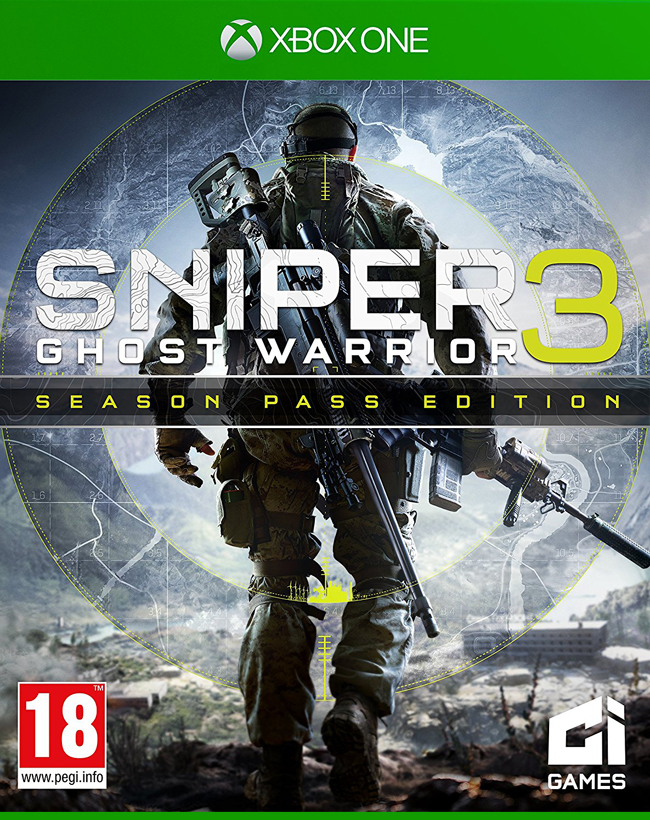