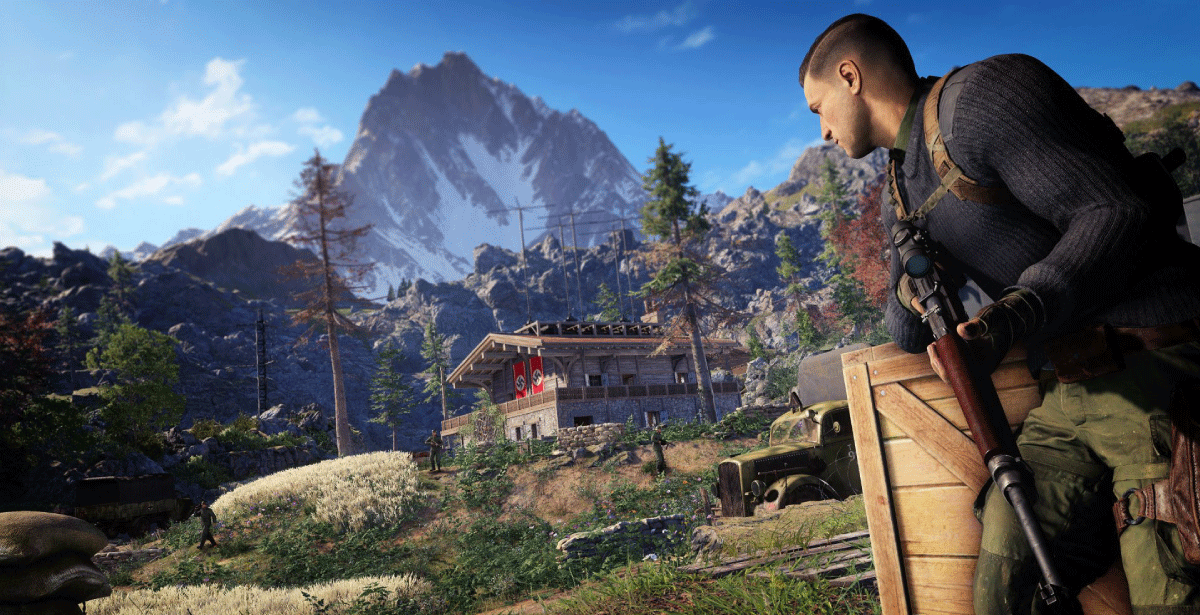 Sniper Elite 5 is set to launch on 25 May and if you’re playing the game on PS5 or Xbox Series X/S, you’ll be happy to know that Rebellion has mastered the game up to 4K 60FPS on both consoles. This is not the first time we have seen a Sniper Elite game running at 4K 60FPS. In fact, Sniper Elite 4 was previously upgraded for PS5 and Xbox Series X last year to boost its frame rate and resolution. With that being said, it is nice to see the upcoming shooter support the game like this right out of the launch.

The news comes from the media outlet Half Glass Gaming which recently interviewed Rebellion in regards to Sniper Elite 5. A spokesperson from the studio answered some questions regarding the game and working on PS5 and Xbox Series X/S during the development.

The interview also details some of the game modes players can expect to see in Sniper Elite 5 at launch. One of which is called Invasion Mode where players drop into another player’s campaign and are tasked with hunting them down. The invaded player can then work on finding this rogue invader or simply continue their mission in hopes that they don’t get hunted down.

While players can turn off invasions, Rebellion suggests that everyone tries it out at least once.

The mode really came alive in play testing, as people were starting to experience the added pressure and tension of knowing that you are being hunted by a fellow human player. We are extremely proud of our A.I., but nothing compares to the challenge of facing up to another human player complete with their own individual skillsets, flaws, and unpredictabilities.

We have seen so many different variations of how people approach both the role of the main player and the invader and we cannot wait to see what the community comes up with.

I should also say that there is the ability to turn off Invasion Mode in the menu, but we strongly recommend that everyone tries it, as it is a lot of fun and an amazing challenge.

Sniper Elite 5 is set to launch on 25 May 2022 for PS4, PS5, Xbox One, Xbox Series X/S and PC. It is also launching on Xbox Game Pass on day one. Check out the latest trailer for the game down below.