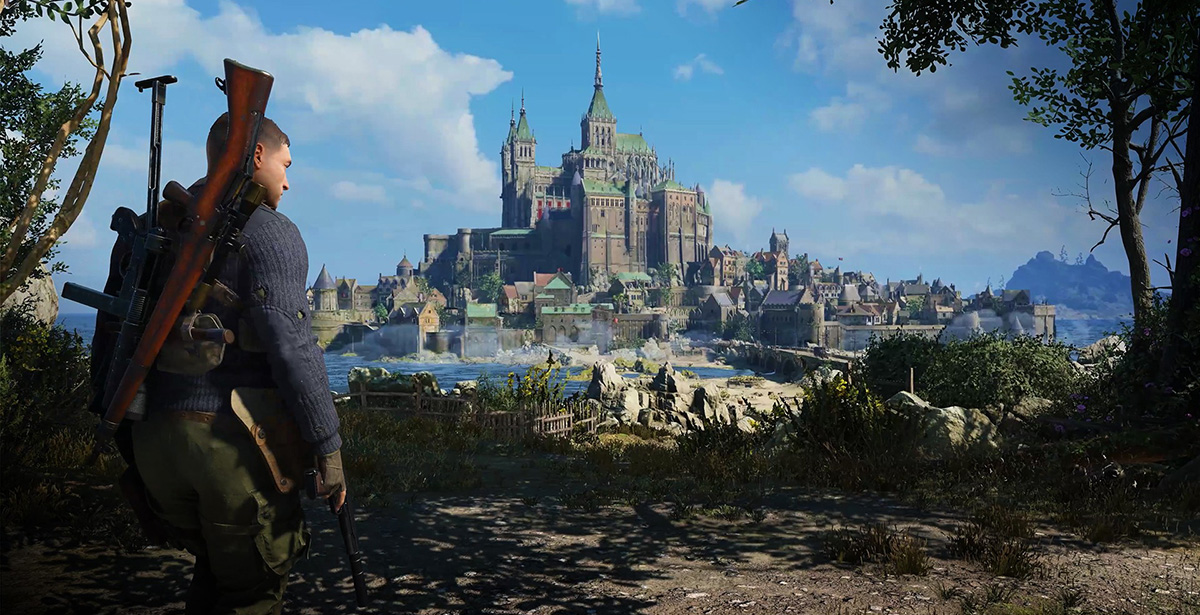 Rebellion has announced the next instalment in the popular sniper shooter series. Sniper Elite 5 is set to release sometime in 2022 and takes place in France. This time around, elite marksman Karl Fairburne travels around France in 1944 to help uncover a Nazi plot that could help end the war before the Allies even get a chance to storm the beaches of Normandy.

Sniper Elite 5 promises to include the series’ most immersive maps in the series to date. In addition, Rebellion says that all locations and set pieces are based on real-world locations from the war.

Karl Fairburne also has some new ways to get around. He can now zipline up and down buildings, slide down slopes and even climb up specific walls and ledges.

Sniper Elite 5 will also bring back the popular multiplayer mode. Players can drop in and out of missions with friends and experience improved co-op features and mechanics. You can now share items with friends and even invade their game as an Axis sniper and try to kill them while they are going about their mission. There’s also the traditional 16-player PvP mode and a survival mode where you can play with friends to fight off waves of enemies.

Of course, it isn’t a Sniper Elite game without the gore and shoot cams. Sniper Elite 5 will bring back the iconic slow-mo x-ray kill cams for all of you who enjoy seeing organs pop.

Rebellion says that Sniper Elite 5 is set to launch sometime in 2022 for PS4, PS5, Xbox One, Xbox Series X/S and PC. It will also release on Xbox Game Pass.