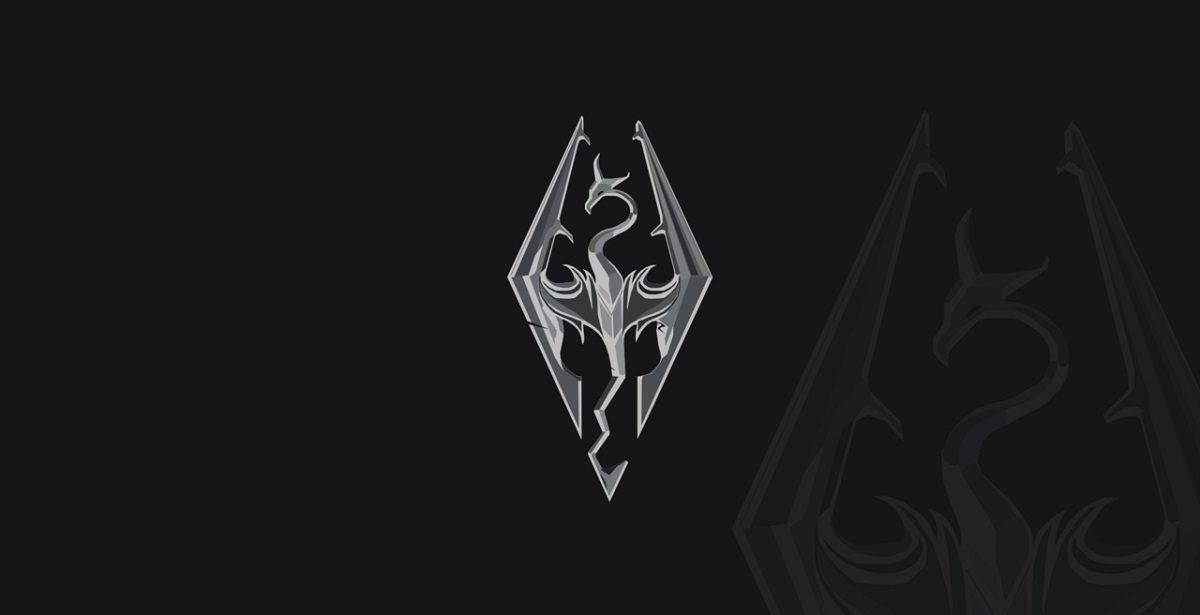 While we have yet to hear about a potential next-gen upgrade for The Elder Scrolls V: Skyrim - and assuming we even get one - fans have taken it into their own hands to create the experience. This time, a relatively old mod has once again resurfaced that now unlocks the framerate for Xbox Series X and Xbox Series S, boosting it to 60FPS. The mod, titled 'Uncap FPS', was originally designed for PC but the creator, Smudgey5000, posted that it could work on Xbox One X and Xbox One S as well. However, it looks like Microsoft's new consoles benefit a lot more from this mod.

ResetEra recently discovered that the Uncap FPS mod for Skyrim allowed the game to be played at 60FPS - though not the most constant, as the creator also stated that drops were likely to happen. The mod was first made in 2018 (amidst a few other mods that also unlocked the framerate), but has now resurfaced and gained traction online due to the arrival of the Xbox Series X|S. Now, thanks to this mod, you can experience Skyrim in 60FPS (and it does make quite a difference). It may not be the next-gen upgrade you're expecting, but it's something given that Bethesda are probably hard at work on their next few games, Starfield and The Elder Scrolls 6, to return to remastering Skyrim yet again (though I'm open to being proven wrong).

Bethesda brought modding capabilities to consoles a while ago, with games like Skyrim and Fallout 4 having full mod support on PS4 and Xbox One. Unfortunately, due to Sony's limitations of not allowing third-party created assets, it has severely limited the choices of mods on PS4 (and now PS5 too). However, Xbox and PC don't have this issue, as they mostly share new and exciting mods across the board - like Uncap FPS. Sadly, user Smudgey5000 has not detailed any plans to make this mod available to PlayStation users, so for the time being, your only option is to enable this mod on PC and any Xbox console that supports the mod.

Lurch
Damn it, I've got so much to play and yet so many Skyrim mods untested...