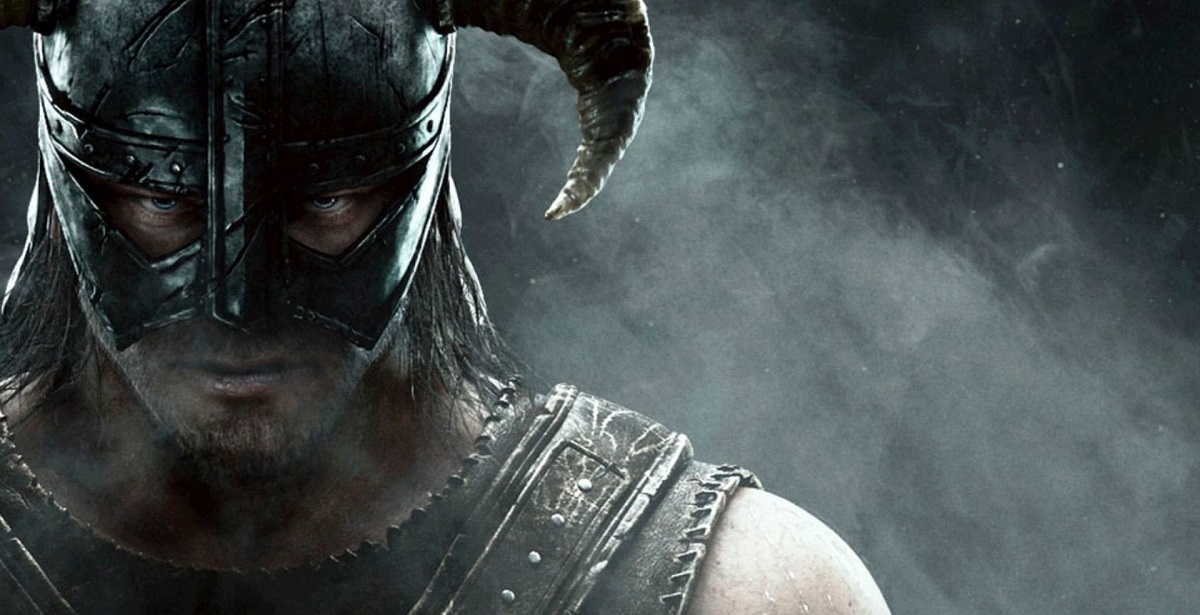 Despite releasing almost ten years ago, Bethesda's The Elder Scrolls V: Skyrim has continued to flourish and thrive thanks to the continuous support of mods from the community. Modders have certainly found new and interesting ways to keep the experience fresh, thus leading to many returning players currently keeping the game more alive than a modern-day live service multiplayer game. Back in November, a modder released a mod for Xbox Series X/S that added 60FPS to the console version of Skyrim. Now, it looks like 60FPS has finally come to PlayStation too.

Modder Wrighton recently released a 60FPS mod for Skyrim on PlayStation 5. To activate this mod, simply download the mod (or ideally search it up on the PlayStation mod front), and install it. Technically, the mod will also work for PS4 and PS4 Pro. However, base PS4 consoles (and in some cases, even the PS4 Pro) might not always provide the most consistent results for framerates, so for the best and smoothest 60FPS experience, it's best to get this running on a PS5 instead. If you're using a PS4, then it's worth at least giving this a look. Best of all, and with the right tweaking, you can also keep your trophies working with 60FPS (as mods generally disable trophies on PlayStation). Below is a video demonstration by the mod's creator, showing Skyrim's intro in 60FPS action on PS5:

As for the future of The Elder Scrolls, Bethesda will likely begin discussions with Xbox regarding the nature of their acquisition and exclusivity. Right now, The Elder Scrolls 6 is without a release date or any confirmed platforms, and until we know how the exclusivity deal might work, it's not confirmed if the anticipated RPG will be an Xbox exclusive only, or head to other consoles too. Meanwhile, The Elder Scrolls Online continues to go strong with a dedicated fanbase and community keeping the MMORPG alive. The newest upcoming expansion, Gates of Oblivion, was announced last month with a release planned for 2021.