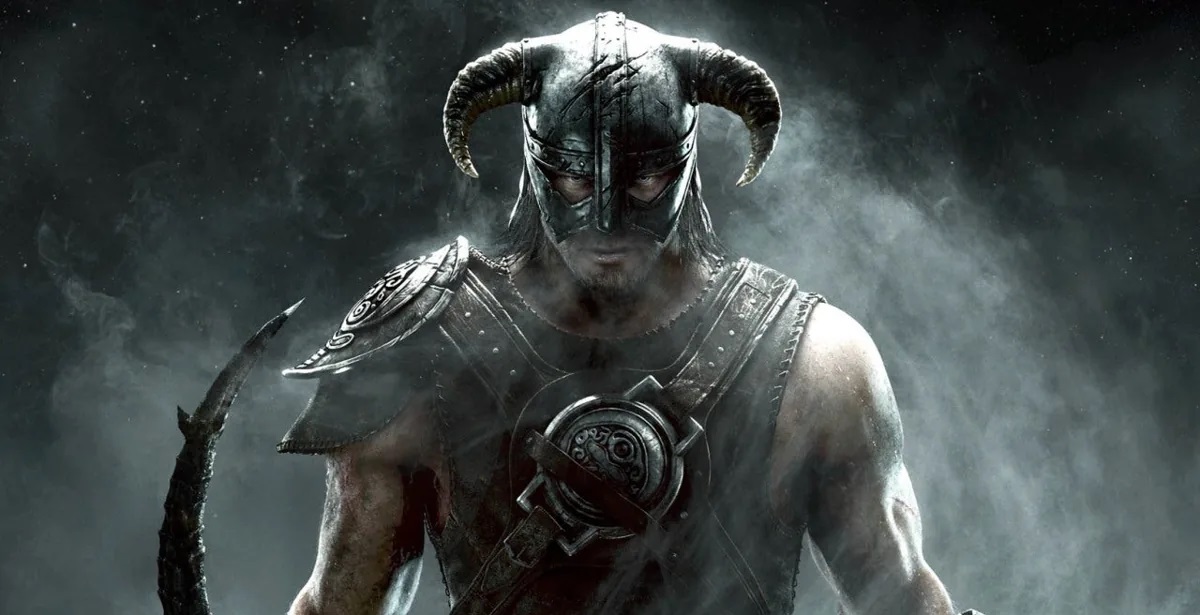 One of the joys of playing The Elder Scrolls V: Skyrim today is being able to mod the game on both consoles and PC. Skyrim Special Edition was released for the last generation with the option for players to improve or add to their experiences thanks to opening mods on consoles for the first time. Over the last few years, players have invested many hours in modding their game and creating new and interesting mods. However, modders are now warning that the upcoming Skyrim Anniversary Edition won’t allow for compatibility with Special Edition‘s mods.

According to Skyrim Script Extender (SKSE) developer extrwi on Reddit, players who modded their Skyrim Special Edition will run into a few problems when they upgrade to Skyrim Anniversary Edition. Basically, SKSE is a tool that Skyrim modders use to increase scripting capabilities and game functionality and has been used since the release of Skyrim Special Edition four years ago. Many mods use this code, but if Skyrim Anniversary Edition isn’t compatible with SKSE coding, then it will break potentially thousands of currently available mods.

The reason behind the incompatible coding has to do with Bethesda themselves, who have changed the code between each release of Skyrim, and it’s likely that they will change the code again for Anniversary Edition. Due to new coding being in place of the old, many mods that still use the old coding won’t function properly in the Anniversary Edition. Modders will then need to rewrite their entire coding to fit with the new version, which could be a lengthy process and means that many Skyrim mods won’t work at the Anniversary Edition‘s launch. The Reddit user detailed:

“Doing this work takes a reasonable amount of time for each plugin. I can probably sit there over a few nights and bang out an updated version of SKSE, but my main concern is for the rest of the plugins out there. The plugin ecosystem has been around long enough that people have moved on, and code is left unmaintained. Effectively everyone who has written a native code plugin will need to do at least some amount of work to support AE. This realistically means that the native code mod scene is going to be broken for an unknown length of time after AE’s release.”

If you’re one of the fans that currently have mods installed on your Skyrim Special Edition and you’re planning to upgrade to the Anniversary Edition, be warned that many of your mods might not work correctly. Of course, Bethesda hasn’t confirmed yet if they will retain Special Edition‘s coding, which will be a relief for SKSE modders, but we recommend adjusting to the possibility that you’ll have to wait a little while longer to get your mods working again. Perhaps it will be worth looking into the hundreds of new Creation Club options exclusively available in the Anniversary Edition.