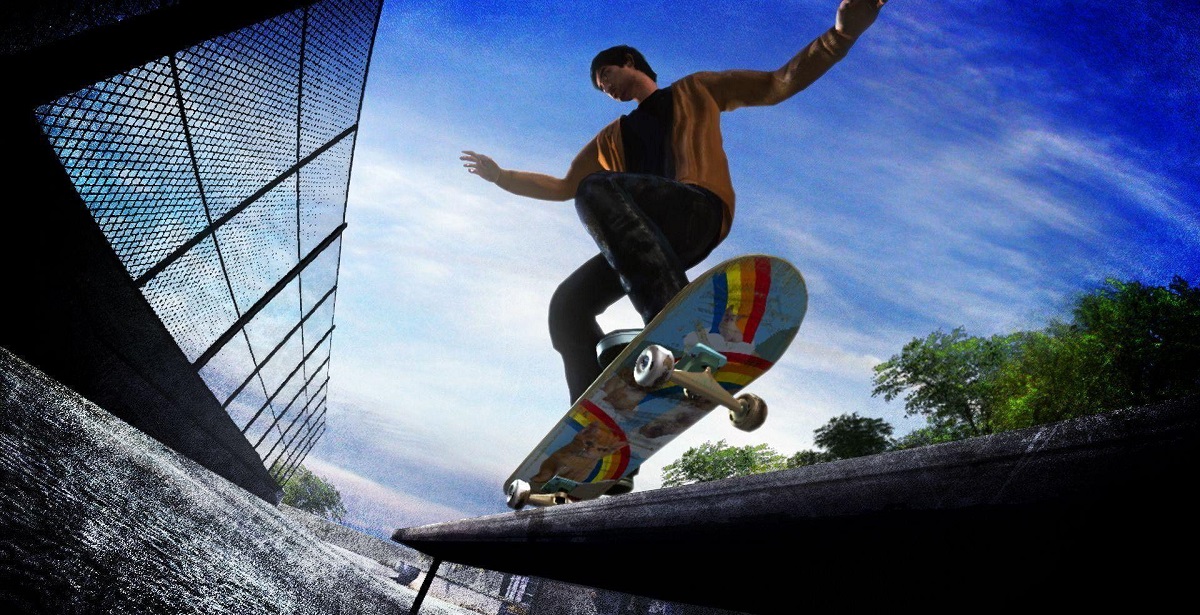 Skate 4 was gloriously revealed to be in development last year, after many, many years of anticipation and fans pleading for its return. Developer Full Circle will be leading the charge on Skate 4, but unfortunately you won't be seeing the game at the upcoming EA Play event this week. However, they were able to share some news through a behind-the-scenes video yesterday, which teased an open world setting.

Full Circle recently shut down the possibility of Skate 4 appearing at EA Play, but they did give us a pretty interesting behind-the-scenes breakdown on the status of the game's development. According to Full Circle, some influencers have apparently gotten a chance to check out an early version of the game already. One of the influencers in the video drops the line, "It just looks beautiful...this whole open world." Comparisons were made to Skate 2, which had a more open setting than its predecessor, but it sounds like Skate 4 might be embracing a more traditional open world.

The influencers in the video also mention things like "board drops and throw downs", with the ability to even climb. So far, so good, and it does sound like it's shaping up to be another Skate title with all the features we've come to expect from the series. It's been several years since Skate 3 released, so it's good to see that the developers still share a passion for the franchise.

Finally, one pro skater Atiba Jefferson asks "Wait, the game's...?" before the video cuts, implying that there's something we don't yet know about the title. Of course, this lead fans to speculate about what it could mean, from going free-to-play to next-gen only (which is likely). Since development started fairly recently, it's safe to say that Jefferson didn't mean "the game's done", but we'll only know at a later stage.

Skate 4 is currently in development.