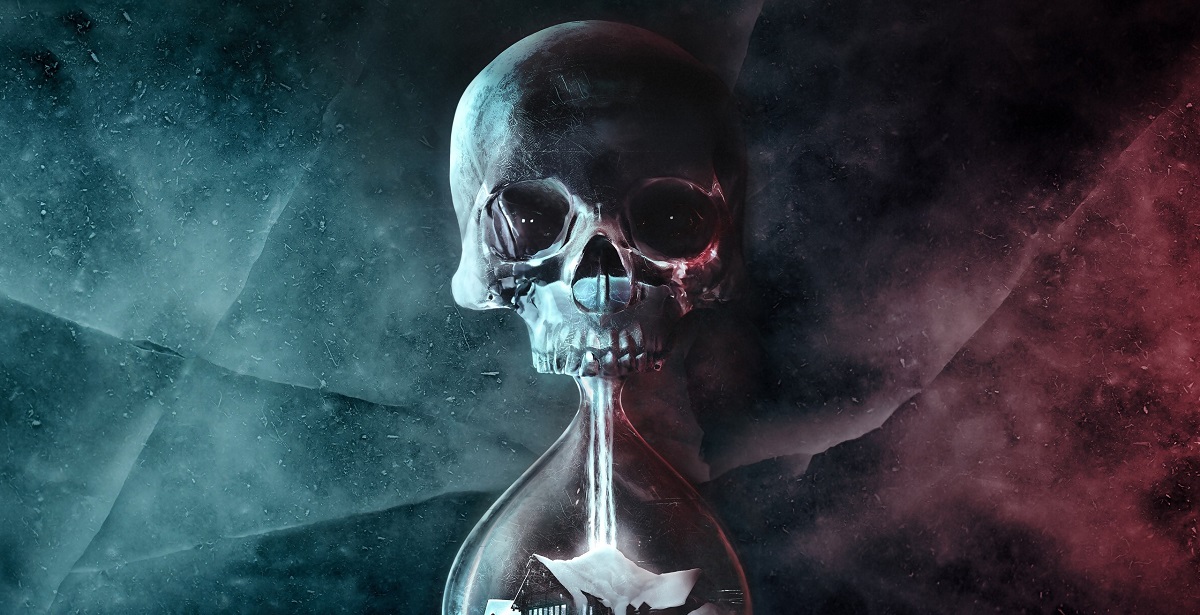 South Africa's Voting Day is upon us, and with it comes plenty of political talk, long waiting lines, and decisions to make based on a multitude of reasons. However, the good folks at Nexus decided that maybe a few video games with decision-based gameplay might get your head in the right space for deciding who to vote for - or if you're just in the jolly mood to make decisions in an interactive game without real-world repercussions, that's perfectly fine too. From playing as an immigration officer to an android striving for freedom (I mean, we didn't say it's completely accurate), here's six decision-based games to play on Voting Day.

Papers, Please is definitely one of the most underappreciated gems of the last decade. The indie title puts you in the role of a border crossing immigration officer who has to make decisions based on each crossing immigrant and civilian's passports, paperwork, and identification in order to deduce whether or not they're eligible for entry into the country. While not really an allegory for South Africa as it takes place in a fictional city, the game forces players to make some dire decisions that would affect the lives of many individuals - be it good or bad. It can be daunting at times, but make no mistake, it is harrowing and brilliant in its simplicity.

We could probably list all David Cage and Quantic Dream games on this list, but 2018's sleeper hit, Detroit: Become Human, is probably the one that you need to play if you haven't yet. You take on the roles of three androids in a dystopian future ruled by an oppressive government who have warped the public eye into looking down at androids. Needless to say, some androids feel a bit more emotion than others, and each protagonist here tells an unique story with plenty of head-scratching decisions to make that drastically alters the path of your story. Yep, it's basically what would happen if smart phones got a bit too smart, and an uprising of sentient AI is why movies like Terminator exist.

We're cheating a bit here, but the original Mass Effect trilogy by BioWare tells one space opera spread across three excellent games. The voyages of Commander Shepard leans hard into its various political themes and overtones, but it never takes away from the fact that, at its core, it's a pretty entertaining cosmic adventure with a group of well-written, diverse characters. As the most decision-heavy games on this list, Mass Effect always had a good way of letting players know the repercussions of all their actions, even when its done for noble causes. Perhaps it's the closest game to simulating a politician's misadventures, only with a lot more heft and sex scenes, and less corruption.

If you have not played The Stanley Parable yet, I urge that you stop reading this and go buy it on Steam right now for only R159. To call The Stanley Parable a mind-bending adventure would be a horrible understatement. You play as an office drone named Stanley who one day discovers that everyone in his office building has disappeared. A sarcastic narrator leads you down several (and I mean several) branching paths all leading to specific outcomes - some of them cynical, while others actually ponder the meaning of life. It's all brilliantly intertwined in one of the most addictive, twisted gaming experiences I've ever had the pleasure of playing. Decisions, decisions, decisions. You can't go five feet without making one.

The Witcher 3: Wild Hunt has given me plenty of heartache, mainly because I'm terrible at reading a situation and often end up getting people killed or fall out of love with me (I'm so sorry, Triss. Where did I go wrong?). At the heart of the game, though, is an excellent, deep open-world RPG where almost every decision matters. This extends beyond the main story and even into its lengthy side quests, showing that developer CD Projekt Red were very careful in meticulously crafting a believable world with believable characters and believable card games... for the most part. You'd be hard-pressed to find a game as satisfying as The Witcher 3 when it comes to making life or death situations, and even though it usually ends up in you slaughtering a handful of monsters, at least you actively made the decision to swing your sword around like a lunatic.

Until Dawn may fall into horror movie cliche trappings a lot, but for what it does right in terms of its decision-making, it does it expertly. The game plays like your typical third-person claustrophobic horror experience akin to Silent Hill, only with a lot more tongue-in-cheek nods to its cinematic inspirations. Based heavily on the butterfly effect, your decisions have widespread consequences to characters around you. The events take a turn for the supernatural midway through, and can be quite intense, but it never lets up off the brake in making players feel like they're solely responsible for leading a group of silly young adults to their demise.

From everyone here at Nexus, we wish you all the best on Voting Day, and hope you maybe consider using your free time during the day (after standing in those nightmarishly long lines) to sit down and enjoy more decision-making in video games!

Blaze
I always make the wrong decisions in these damn games but I love every second of it.