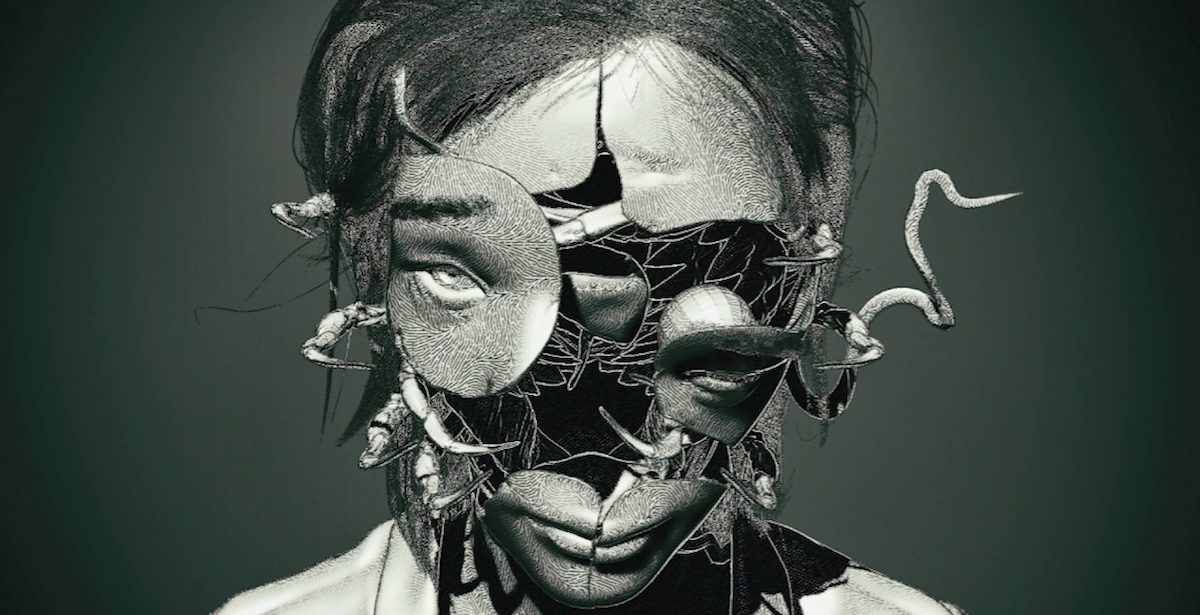 Following the closure of Japan Studio, Silent Hill and Siren creator Keiichiro Toyama formed his own game development company, Bokeh Game Studio, to work on a new horror project slated for release in 2023. The team has slowly been growing with horror genre veterans, and the latest to join the team is Siren concept artist Miki Takahashi.

Bokeh Game Studio recently uploaded a nearly 10-minute video introducing Miki Takahashi, who previously worked as a concept artist on the Japanese horror franchise Siren. Takahashi’s resume includes the original Siren (or Forbidden Siren), Forbidden Siren 2, and Siren: Blood Curse. Many former Team Silent developers, who worked on the first four Silent Hill games, also worked on the Siren series. A handful of them have now migrated over to Bokeh Game Studio, with Takahashi being the latest to join.

Takahashi was formerly employed by Sony Interactive Entertainment. Unfortunately, the company went through a restructuring earlier this year that led to the closure of Japan Studio, which aided in the development of games like Bloodborne, Gravity Rush, Knack, The Last Guardian, and Astro’s Playroom. It was previously rumoured that Japan Studio was also working on a new Silent Hill game exclusively for PS5, though that was shot down with the studio’s closure.

In the video, the Siren concept artist explains her background in art and fascination with the macabre. Takahashi joined Sony Interactive Entertainment mid-way through the development of the first Siren game, providing the designs for Shibito’s enemies. She would later go on to work on the rest of the Siren series alongside Toyama, stating:

“My drawings have been dark since I was a child. This is simply the style that brings me peace, that I am comfortable with. This is why I feel lucky that I got to work on the Siren series. I feel that my strengths were truly fitting for the games.”


Bokeh Game Studio are already hard at work on their first horror game, which is scheduled to release in 2023.