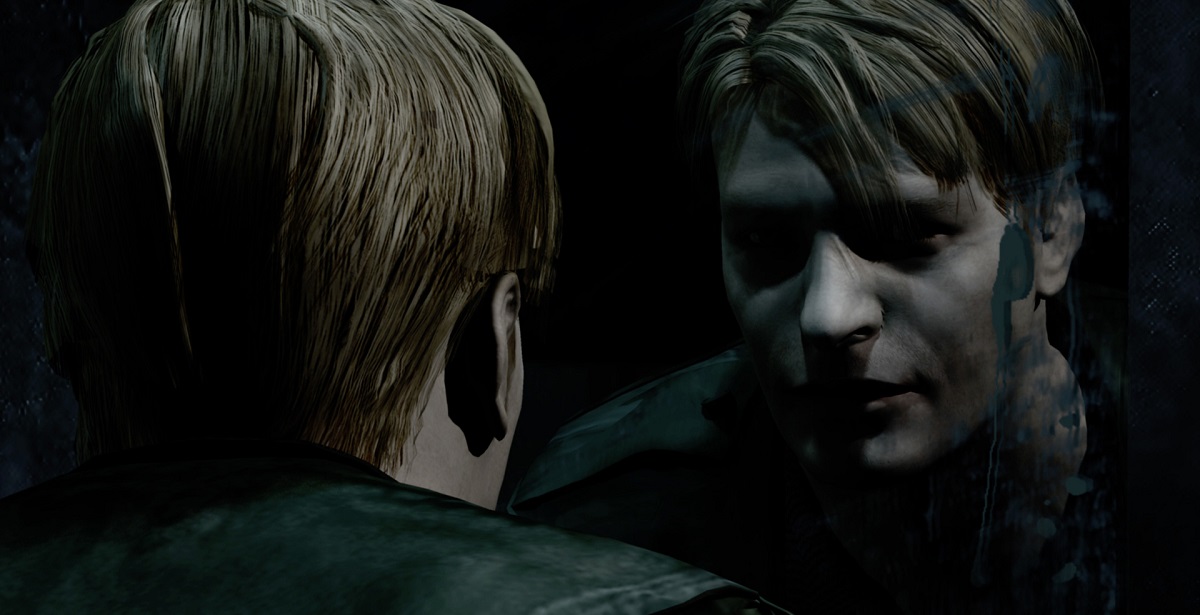 There's no denying that Konami's Silent Hill 2 is one of the best horror video games of all time. First released in 2001, the excellent psychological horror from Team Silent sent ripples throughout gaming history that is still felt (and repeated) today. While not up to standards on the technical fronts today, what Team Silent managed to accomplish given their limited resources is nothing short of masterful. That's why a fan has taken it upon themselves to not remake the game, but "demake" it for the Game Boy Color.

Guitarplayer7570 has posted frequent updates on his progress of demaking Silent Hill 2 for the Game Boy Color. The most recent update shows about 10 minutes of gameplay (naturally running on an emulator), and you can see the lengths in which the talented creator went to in order to map out the entirety of the map's key locations as well as critical gameplay components. While combat has yet to be worked into the current build, the creator has provided an update stating that it is in the works. The latest update also provides several scripted scenes lifted straight from the game's encounters with NPCs. Check out the gameplay below:

"Scripted some of the scenes and expanded the map still adding graphics but the collisions are ready. No combat yet but it's coming along been thinking of expanding the view of side walls but need to see if all maps fit first," said guitarplayer7570 in the latest update.

As you can tell, the first big portion of the game has already been recreated to suit the retro-style of the Game Boy Color, complete with faithfully designed sprites and locations. It's an astounding project and we can't wait to see it designed to its fullest. Currently, there's no timeline of when we can expect to play the Silent Hill 2 demake, but we'll keep everyone updated on the progress.

Lurch
Nice! And it still looks better than Konami's own Silent Hill 2 and 3 HD remasters.