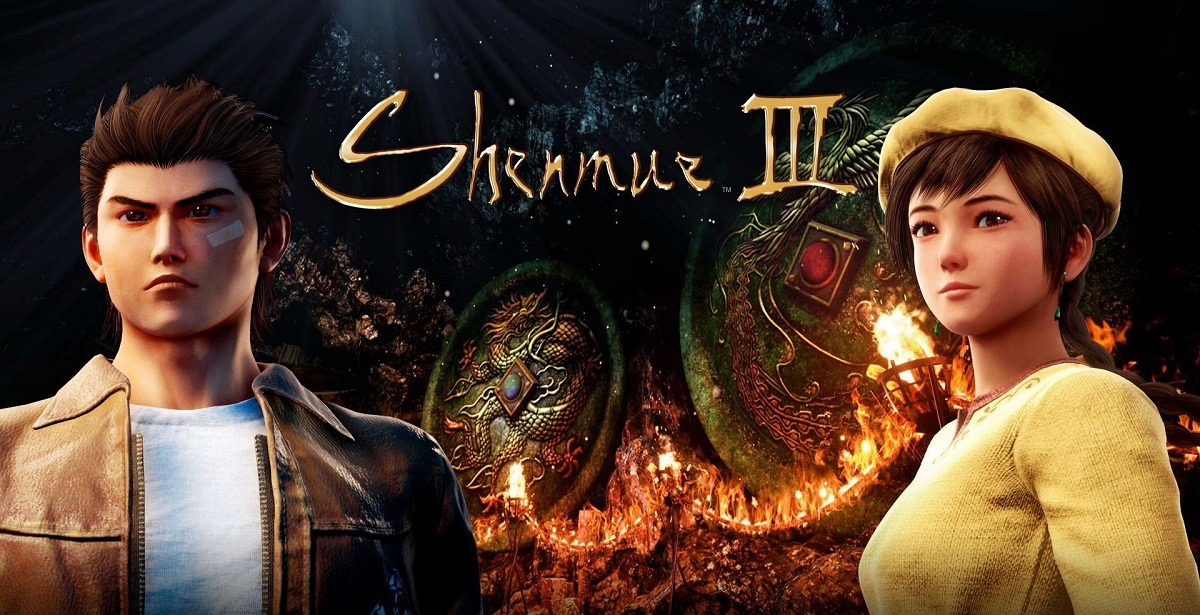 It's almost here. After 18 years of waiting, Shenmue III is almost upon us. While we're waiting for the final release of the game, Ys Net and Deep Silver dropped a new trailer for the game at Gamescom, showing you a day in the life of our protagonist, Ryo Hazuki.

The latest trailer shows off the new level of detail that Yu Sazuki and his team are putting into the game. In typical Shenmue fashion, there are plenty of minigames to play. A new, and important addition, is the fighting arena where it seems as though Ryo can learn some new martial arts skills, and people to practice them on. It's also a nice little look at how the games fighting system will work come release.

Shenmue III will be releasing on November 19th, 2019 for PS4 and Windows PC.

KnightFall500
Really want to play this, but that price??? For a kickstarter funded game no less!!!