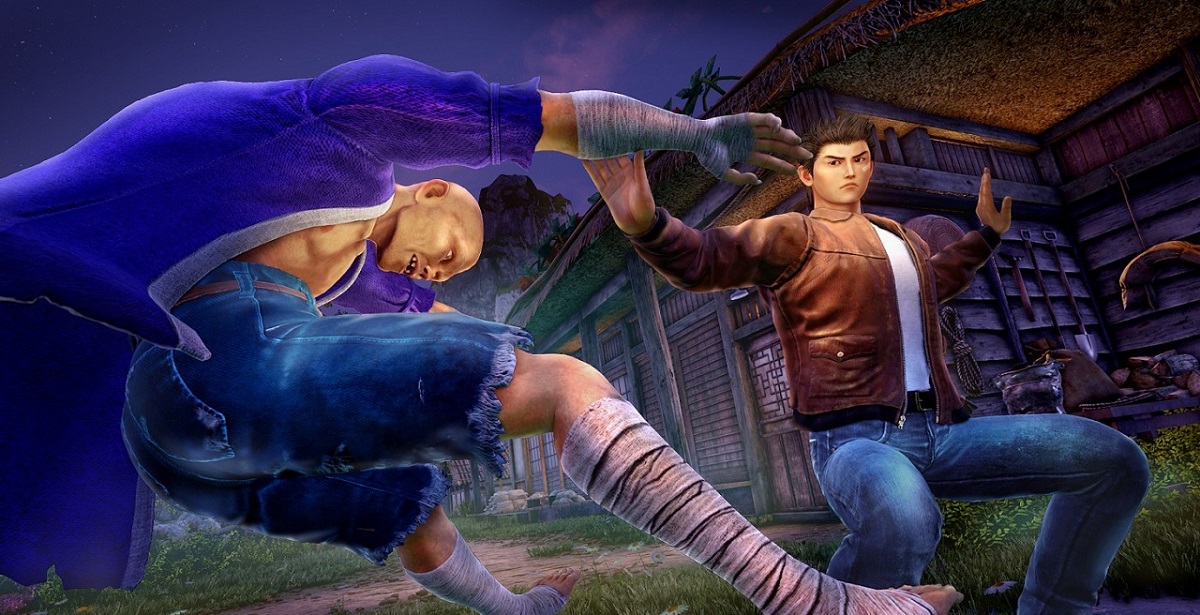 It’s remarkable that Shenmue III is actually happening. Eighteen years ago, Ryo Hazuki’s story of vengeance came to an abrupt and unfinished end with the death of the Dreamcast and the near death of Sega themselves. It looked like Yu Suzuki’s magnum opus masterpiece would never receive a conclusion and the murder of Ryo’s father would forever stay unavenged.

But here we are, eighteen years later and, despite the newer technology the game is running on, it’s almost as if no time has passed at all, because Shenmue III will be here in a matter of days and Ryo’s journey will once more continue in our hands. The game's launch trailer has shown a game that has shaped up more than nicely, one that seems to be Shenmue in every aspect. A game for the fans that, for better or worse, isn’t cashing in on modern gameplay conventions. I, for one, am thoroughly glad as this looks like the vintage Shenmue that I adore and I simply can’t wait to get my hands on it.

Shenmue certainly won’t be to everyone’s tastes but for the initiated fans, it’s a dream come true and one that doesn’t look like it will be coming to an end too soon. Shenmue III will start off where Shenmue II ended, but it won’t be the final chapter in the saga as Yu Suzuki has stated that he intends to continue telling Ryo’s story as he originally envisioned it. Even if Shenmue IV has to go the Kickstarter route, the success of Shenmue III’s Kickstarter campaign certainly shows the market is there to continue making these games. And it’s certain that fans will definitely continue funding it as long as the series stays true to its roots.

The game has already started shipping to its Kickstarter backers and some reports state that some stores have broken its release date.