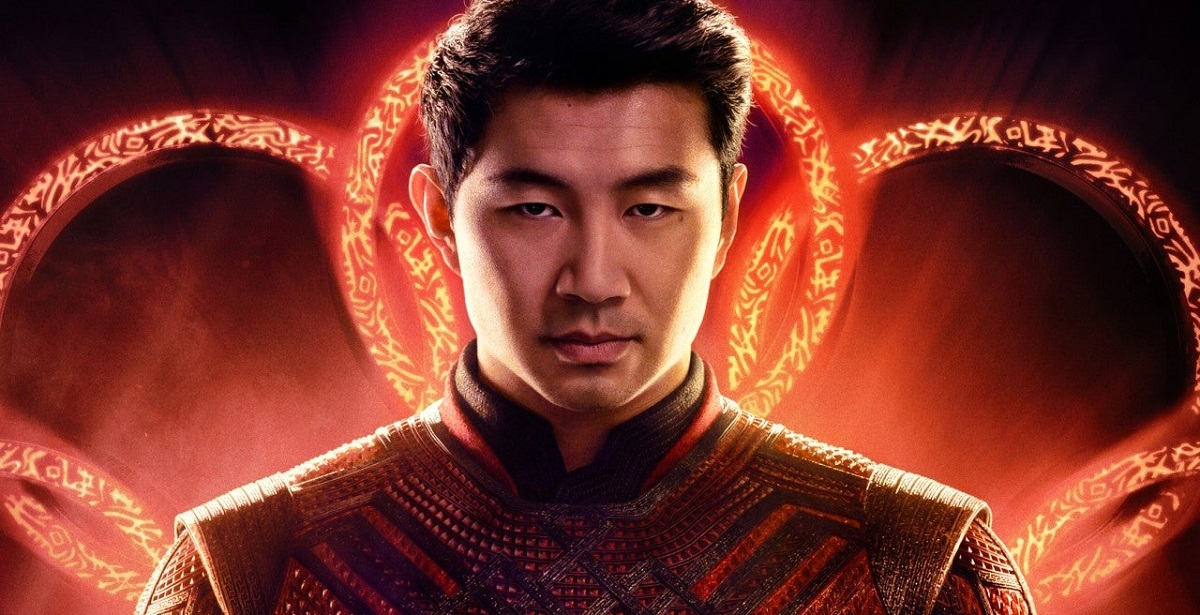 Shang-Chi and The Legend of the Ten Rings, the upcoming Marvel martial arts superhero film, just received its first teaser trailer and poster. The film will be set in the Marvel Cinematic Universe and follow Shang-Chi, dubbed 'The Master of Kung-Fu'. The teaser trailer actually gave us a lot to digest, including some really impressive fight choreography and action sequences, along with what is sure to be a star-making role out of Simu Liu.

READ MORE: Michael Keaton to Return as Batman in The Flash Movie

So far, the only premise we know (provided by Wikipedia), states "When Shang-Chi is drawn into the clandestine Ten Rings organization, he is forced to confront the past he thought he left behind." Of course, Shang-Chi is based on the Marvel Comics character created by Steve Englehart and Jim Starlin. He made his comic book debut in 1973's Special Marvel Edition #15, and is widely touted as one of the first Asian superheroes in comics. The film looks to impress with dazzling action, and some inspiration clearly lifted from Crouching Tiger, Hidden Dragon.

Check out the teaser trailer below: 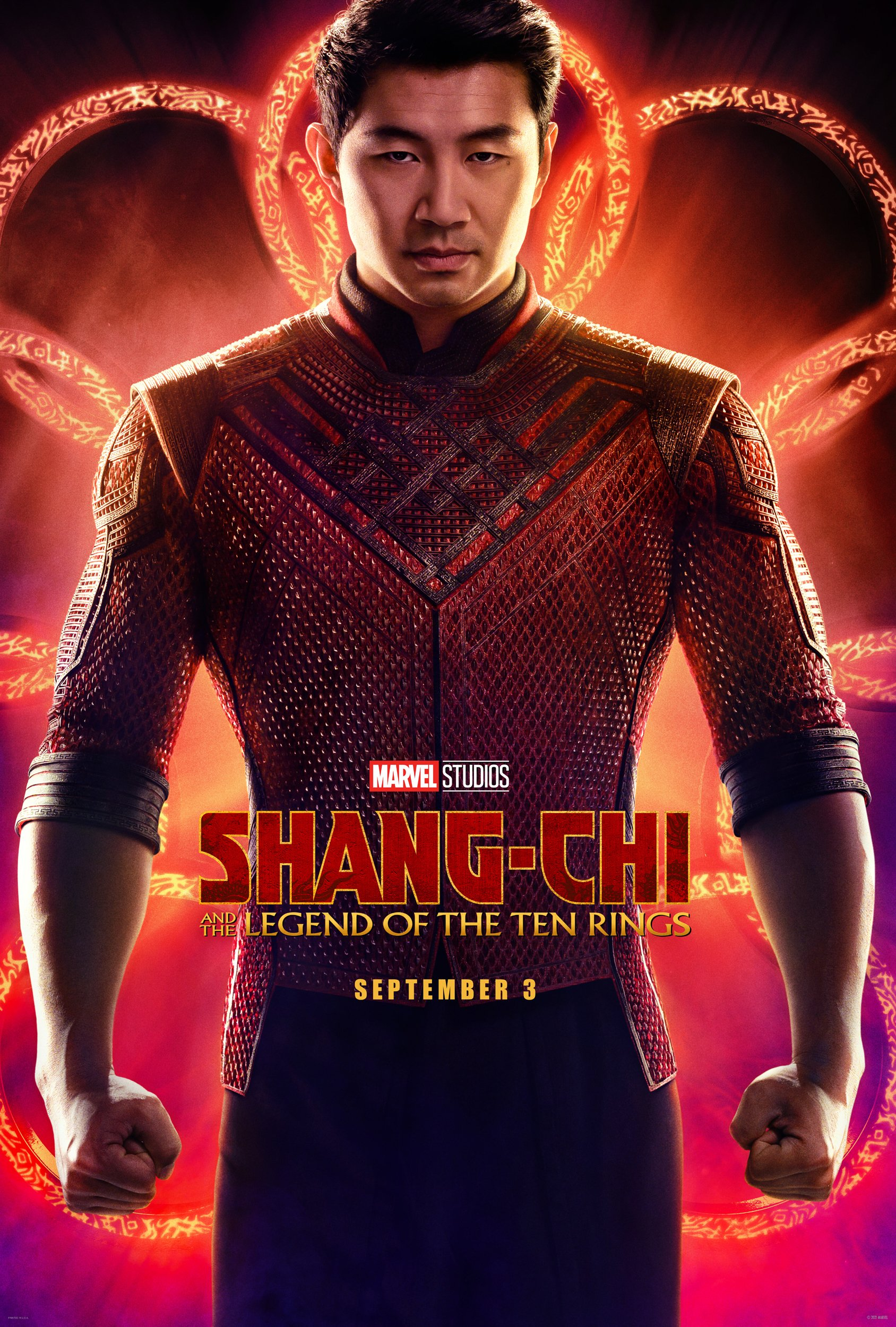 Shang-Chi and The Legend of the Ten Rings arrives in theatres on September 3rd, 2021.