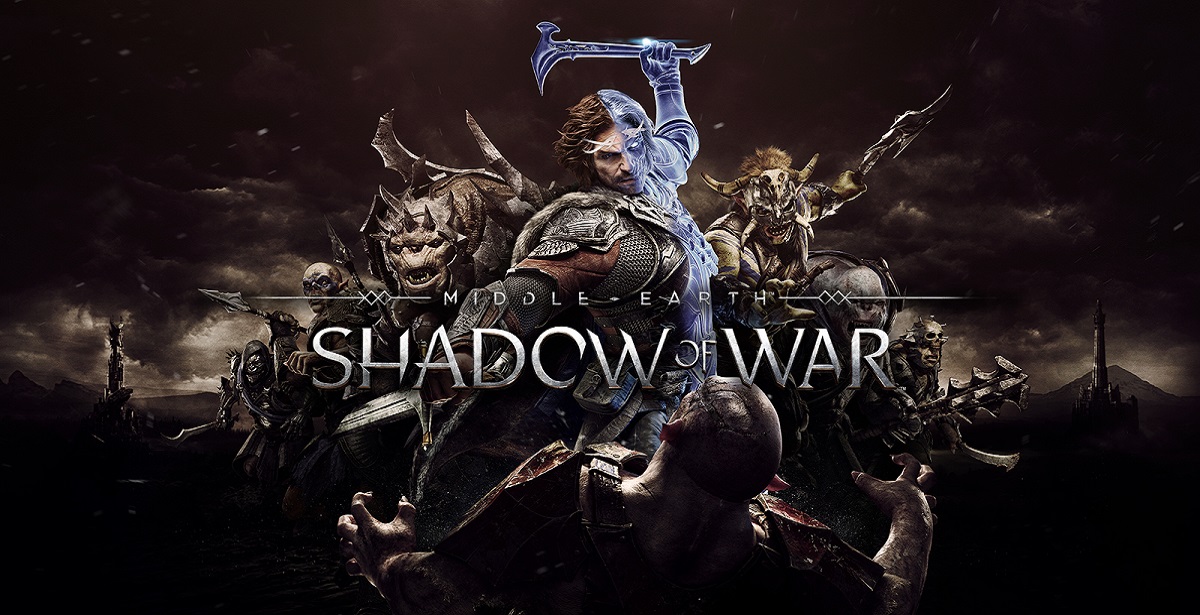 Shadow of War is getting some rave reviews, with many indicating that the game is a much improved version of Shadow of Mordor. What was seen at rAge this past weekend was definitely mighty impressive, and fans of the Lord of the Rings will no doubt be happy with the return of Talion and Celebrimbor in a new adventure with an overhauled Nemesis system to boot.

The, ever so slightly, sad news is that Shadow of Mordor, which is meant to release tomorrow – will only be hitting local shelves on the 12th of October 2017. It’s just a two day difference really, but be aware of the change if you were hoping to pick up your copy tomorrow. It seems like a mere logistical issue causing the delay, but at least the game will be out before the weekend. Hopefully it doesn’t set anyone back too much.