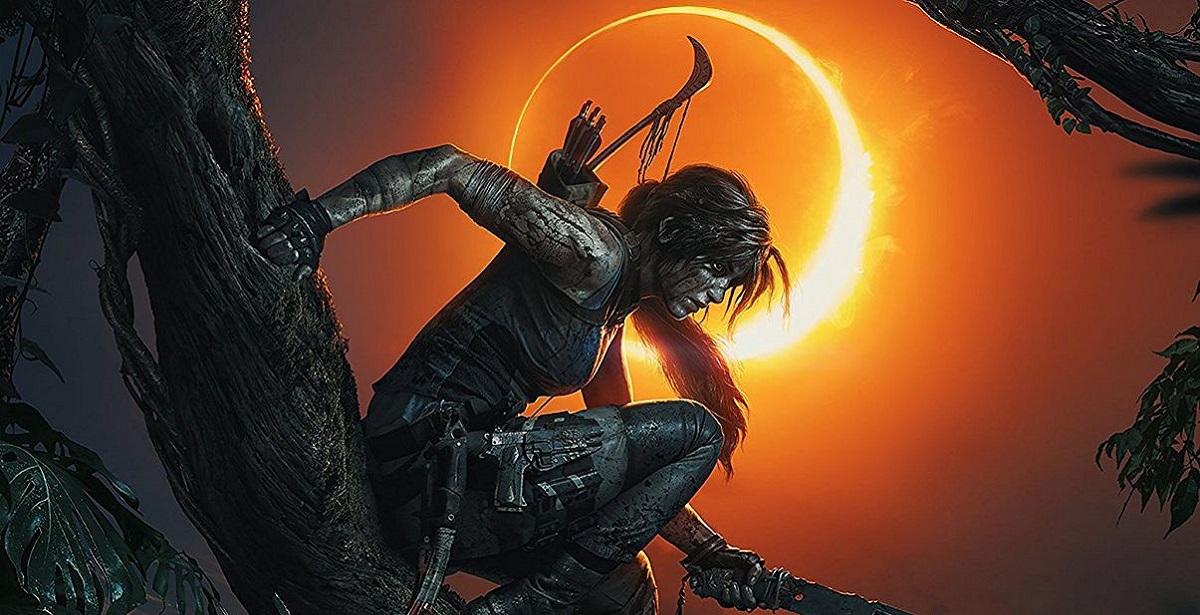 Exciting times for Lara Croft fans as the next episode in her "rebirth", Shadow of the Tomb Raider, has officially gone gold. This means that, barring some kind of tragedy, the released date will not be moved from 14 September 2018.

The Tomb Raider reboot has seen Lara return to former glory with the initial game blowing many gamers away. Rise of the Tomb Raider (and its initial exclusivity) was a little more hit and miss for fans, but many agree that it's still a fine action game.

Shadow of the Tomb Raider continues Lara's rise to the Tomb Raider we all know her to be and given the footage we have seen so far, it looks fantastic. Not a long time to go until release, just 1.5 months! It's going to be worth the wait, surely!