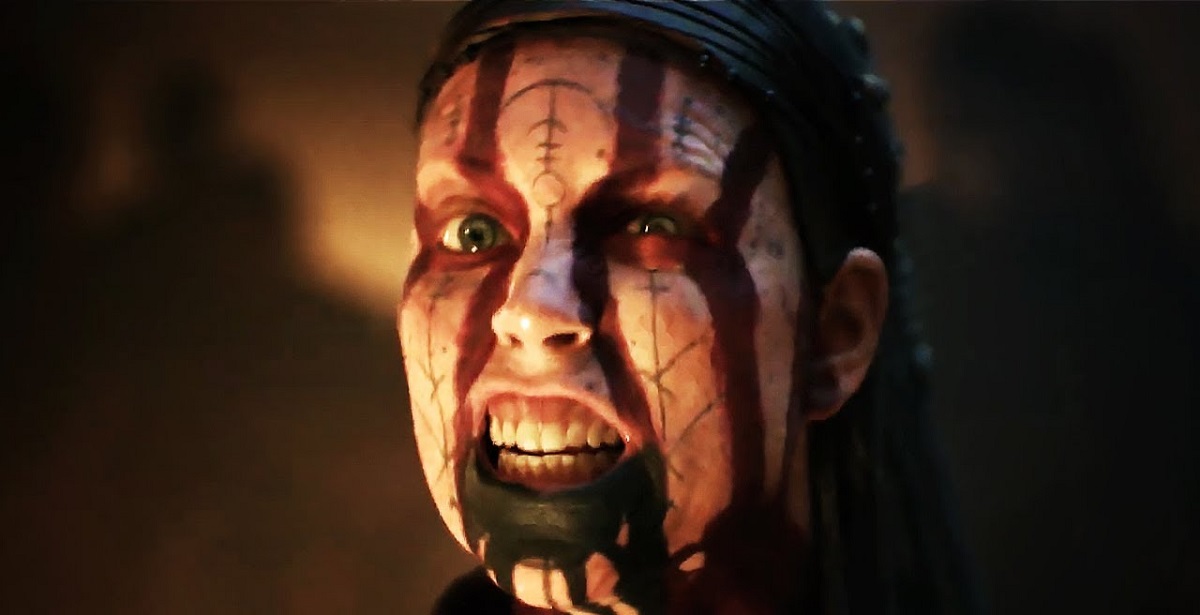 The Game Awards brought a few surprises, and Geoff Keighley really emphasized the reveal of the Xbox Series X and Ninja Theory's next big project - which happened to be a sequel to the fantastic Hellblade: Senua's Sacrifice. The second game will officially be titled Senua's Saga: Hellblade II, and features an incredibly eerie and haunting reveal trailer.

Not much was revealed in the trailer except for some disturbing imagery and Senua chanting in an effectively haunting and powerful tone. The trailer seems to suggest that it will be a continuation of the first game, as the ending was left pretty open for a sequel to happen. Naturally, it's a smart move for Ninja Theory to move forward with it, as it remains their most impactful game to date.

Phil Spencer stressed that the game was still fairly early on in development, so we shouldn't expect it any time soon, but it does offer a taste of what Xbox's exclusives might look like in the future. With the announcement of the Xbox Series X, we're excited to see how Xbox (hopefully) brings the heat in the next generation.

Coffeboy
Wow I gave heilung a listen to and very nice . Thanks for the heads up

Katalyst
The music is from Heilung, A band I HIGHLY recommend.

Coffeboy
Sounds like music from the Hu , sick trailer ! Best I have seen in ages !!