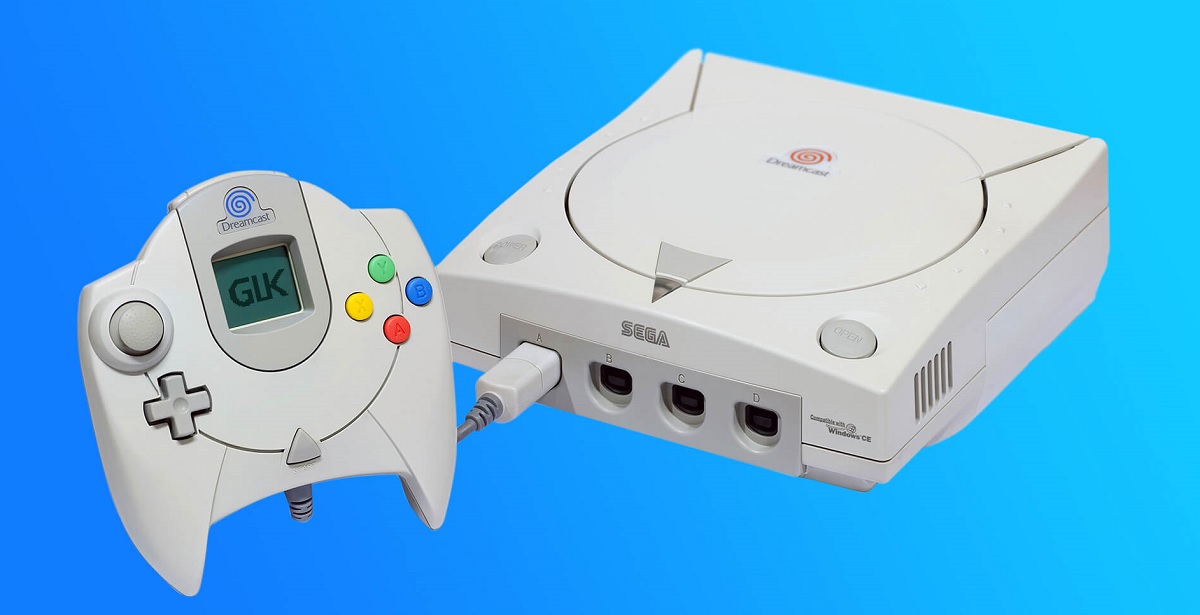 This year marks the 20th release of Sega’s last, great console; the ever wonderful Dreamcast. Twenty years after it’s release, the Dreamcast is hailed as one of the greatest consoles ever made, an ahead of its times wonder machine, which makes its short life and demise all the more tragic.

The Dreamcast was truly Sega’s last great hope in recapturing the home console market, one in which it had dominated along with Nintendo. But a couple of years of bad hardware decisions on their previous consoles and money spending left Sega crippling along while Sony continued to build the hype around the impending release of the Playstation 2. 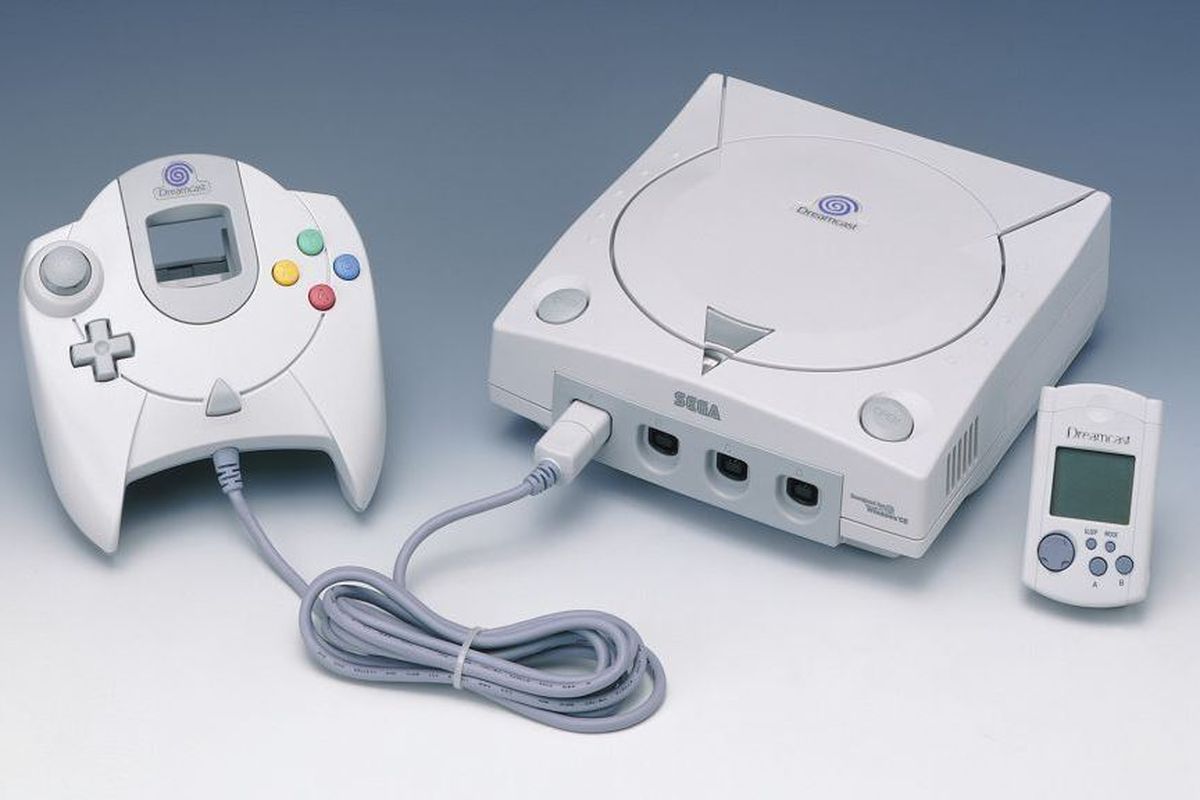 For many, the Dreamcast will always be known as the console that pretty much killed Sega as we knew them, but to others, like me, it was – and still is – a fantastic machine that holds co-position at the top of the list for my favourite console of all time.

But what made the Dreamcast such an ahead of its time machine?

First, Sega decided to opt for off the shelf hardware, similar to PC’s, instead of designing it from the ground up as most consoles – and others at the time – had done. Secondly, they opted for a stripped down OS to power the machine, Microsoft C.E. to be precise, which gave the machine a lot of background versitality and ease of use for developers. Third, they decided to add a built-in modem to the machine as Sega envisioned online play to be a way forward for console gaming along with downloadable content. Fourth, the machine's Visual Memory Unit (VMU) acted as a memory card and a little portable gaming unit. You could play side games from main games on it, such as raising your Chu from Sonic Adventure or hunting for treasure from Skies of Arcadia, but it also functioned as a little secondary screen for those games that chose to use it as such. 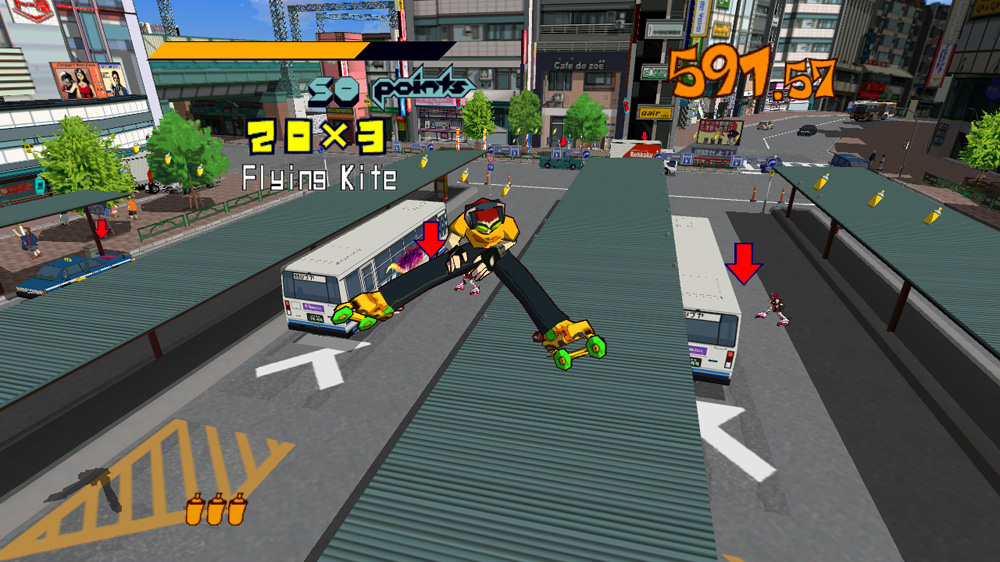 Finally, it was the machine's games that were truly ahead of its time which left a long lasting impact on the gaming industry and developers. Whether it was Jet Set Radio’s cel-shaded visuals that pushed the craze on us and it’s anti-establishment too-cool-for-school attitude or Phantasy Star Online's update to an online RPG with four player co-op play. Quake III: Arena and Unreal Tournament proved console deatmatch was more than viable and Shenmue forged the path for full 3D open worlds while, along with Sword of The Berserk: Guts Rage, questionably gifted us QTE’s, the Dreamcast pushed some serious boundaries.

This makes its death all the more sadder, for the Dreamcast had an incredibly short lifespan. After a dearth of sales both at home and abroad, along with Sega’s ridiculous spending on the machine and its software, Sega finally pulled the plug on the machine in 2001, only two years after release. Along with the gobsmacking nearly $70 million dollars spent to develop the first two Shenmue games (making them the most expensive games ever developed at the time) and estimated nearly $400 million plus spent altogether on this endevour to capture the console market again, Sega nearly went bankrupt as the Dreamcast's market aspirations died. 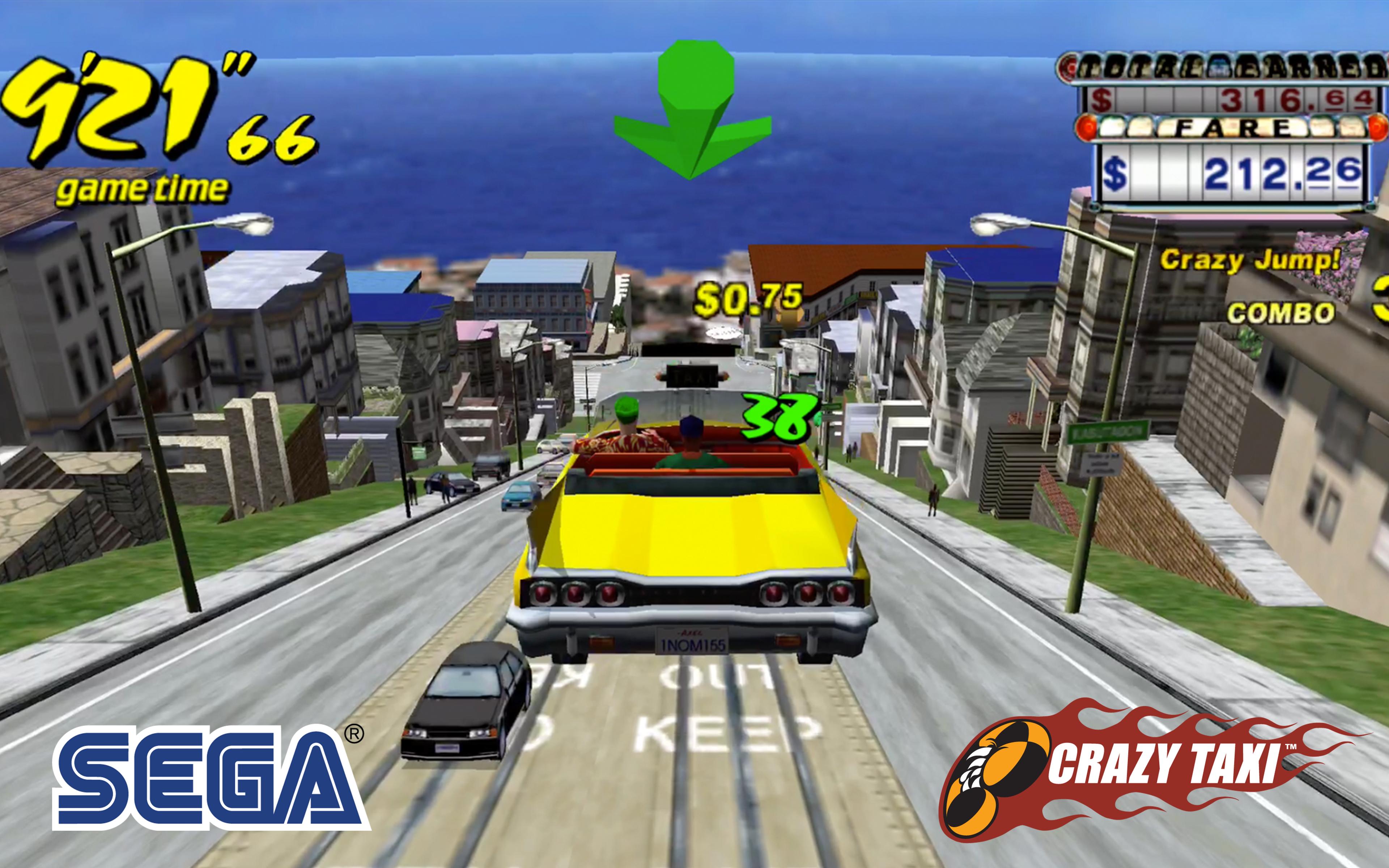 As with most things culled before their lifespan, the Dreamcast has quietly forged ahead as collectors sought to get hold of it and the machine's ardent fan and developer community continued to release games for it, as recently as 2016. With a combined total life sales of over 9 million units and a host of iconic games and 3rd party titles, the Dreamcast was a failure that found success too late.

Join us next time as we take a look at some of the Dreamcast's best games. 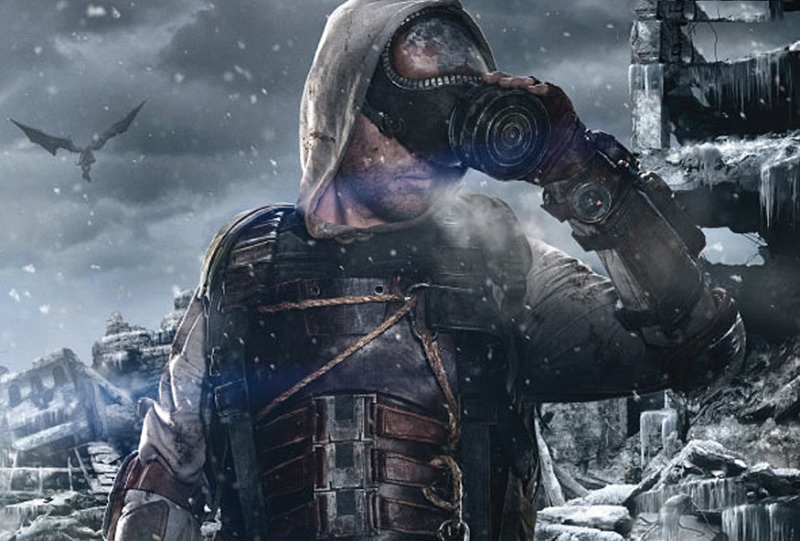