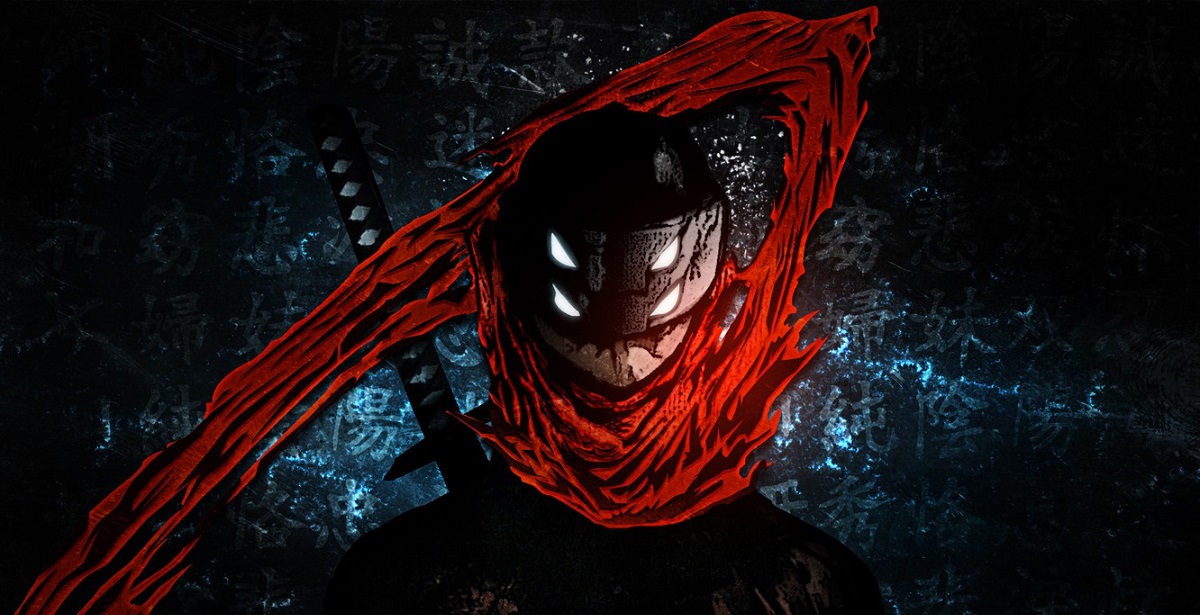 Sega was once one of the powerhouses in the gaming industry, but over the last decade (arguably two decades) they've only managed to stay afloat thanks to their speedy blue hedgehog and Yakuza franchise, among other releases. However, it looks like they want to make a comeback in the gaming world by reviving several dormant franchises under their belt, as well as produce a new AAA "super game".

READ MORE: Hades Has Been Rated for PlayStation 4

According to Sega's recent earnings report, the company is planning to revive several dormant IPs, either by way of remasters, remakes or reboots. Some of these franchises listed include Shinobi (!), Crazy Taxi, Jet Set Radio, Virtua Fighter, Space Channel 5, Rez and to the delight of many, Panzer Dragoon, which Sega already confirmed would be receiving remakes of Panzer Dragoon and Panzer Dragoon II Zwei. The first game's remake was released in 2020 for PC, Switch, Stadia, PS4 and Xbox One. 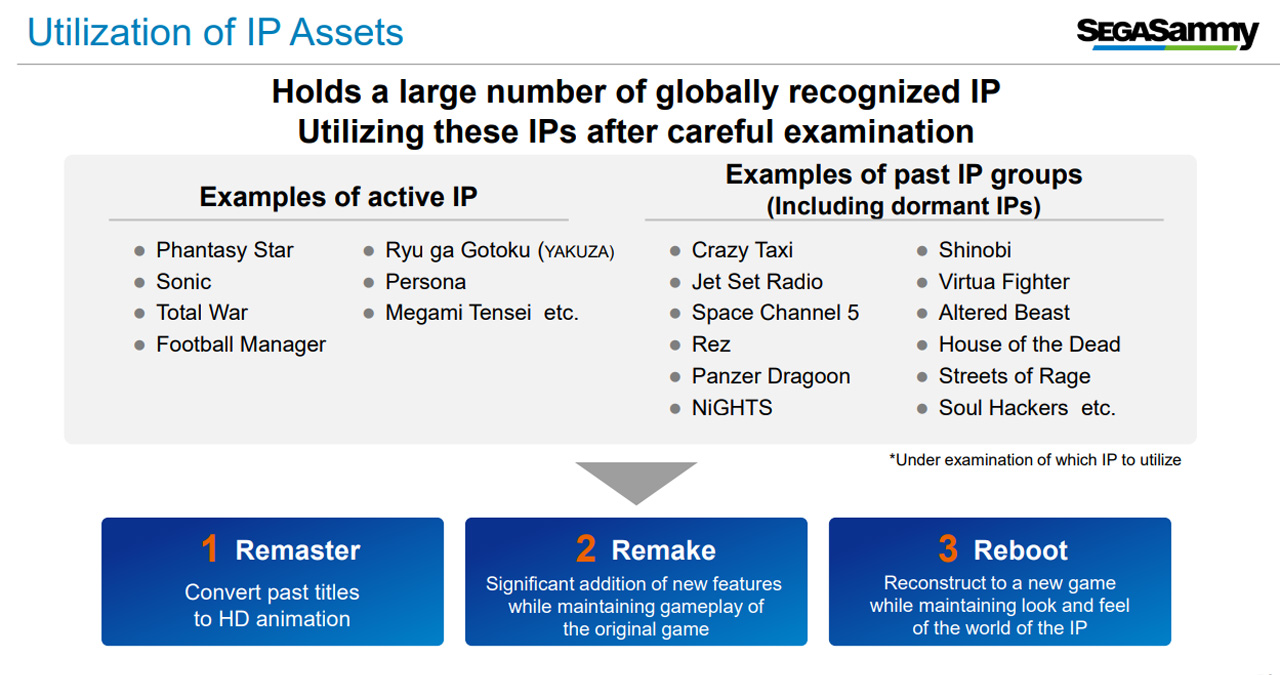 Interestingly, Sonic the Hedgehog managed to have somewhat of a resurgence for the company following the releases of the acclaimed Sonic Mania and the live-action movie adaptation, which fared considerably well for them. In addition to Sonic, Yakuza and Atlus' JRPGs doing well for Sega, they also aim to bring back franchises that time may have forgotten about. Shinobi, which saw its last release on the Nintendo DS in 2011, had faded into obscurity after becoming a familiar name around arcades and the early golden years of consoles. The IP receiving a potential reboot or remake has certainly excited many long-time fans.

In addition to Shinobi, it seems like Virtua Fighter is also on their plans. As it stands, the fighting game market is pretty much dominated by the likes of Tekken, Mortal Kombat and Super Smash Bros. Ultimate, though it begs the question if Sega will be successful in breaching this pocket of the gaming community that they once reigned over in the 90s. Virtua Fighter is recognized as the first fighting game ever to use 3D models and environments.

Sega also recently also signed off on a remake for The House of the Dead, coming to Nintendo Switch later this year.

Whatever Sega hopes to achieve next, we're really excited for the future.

Llama_Duck
More would be great! SMT and Persona is a great $ stream for them.
Problem is some IP's might be too unique for them to work now to grab massive audience
They might need to revamp some things like Nights and Jet Set. Well the Japanese market takes it all but more commercial success for some IPS are going to be hard.

Blaze
Shinobi was my JAM!