Second Extinction is Heading to Early Access This October 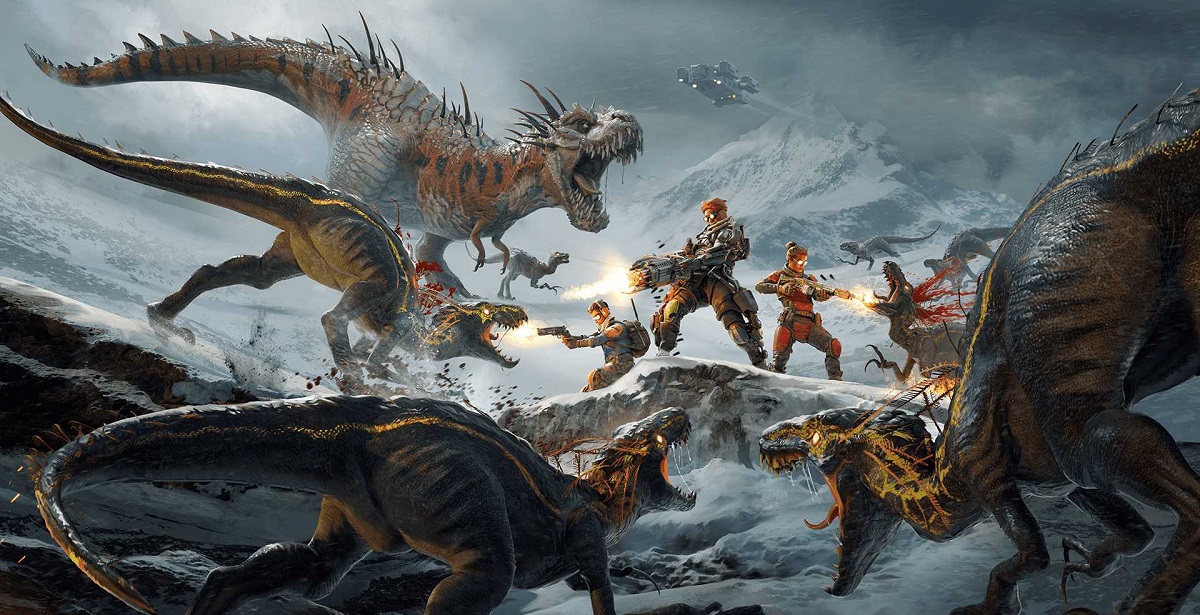 Second Extinction, the co-op dinosaur shooter (and probably the closest we'll ever come to a Dino Crisis remake) received an Early Access Steam release date and day one content reveal.

Developer Systemic Reaction, which also forms part of Avalanche Studios, has announced the details of their co-op shooter. Second Extinction will launch onto Steam Early Access on October 13th for $24.99 (give or take R400). The release will feature 4 heroes, 10 weapons with 5 tiers of upgrades for each weapon. It will also include six main missions and a lot of side missions across seven regions. Other features that will be added post-Early Access are loadout modifiers, armor augments, and additional mutations. A horde mode will also be added via future updates.

Systemic Reaction said the following via a press release, "Fight side by side with your friends against beastly predators long thought extinct — now mutated and deadlier than ever. The War Effort is Second Extinction's global metagame: by slaying dinos, completing missions, and more, players will determine the kinds of enemies, activities, challenges, and rewards they'll face in different regions around the world."

Check out the Early Access release date reveal trailer below: