Cold storage for your next gen games. 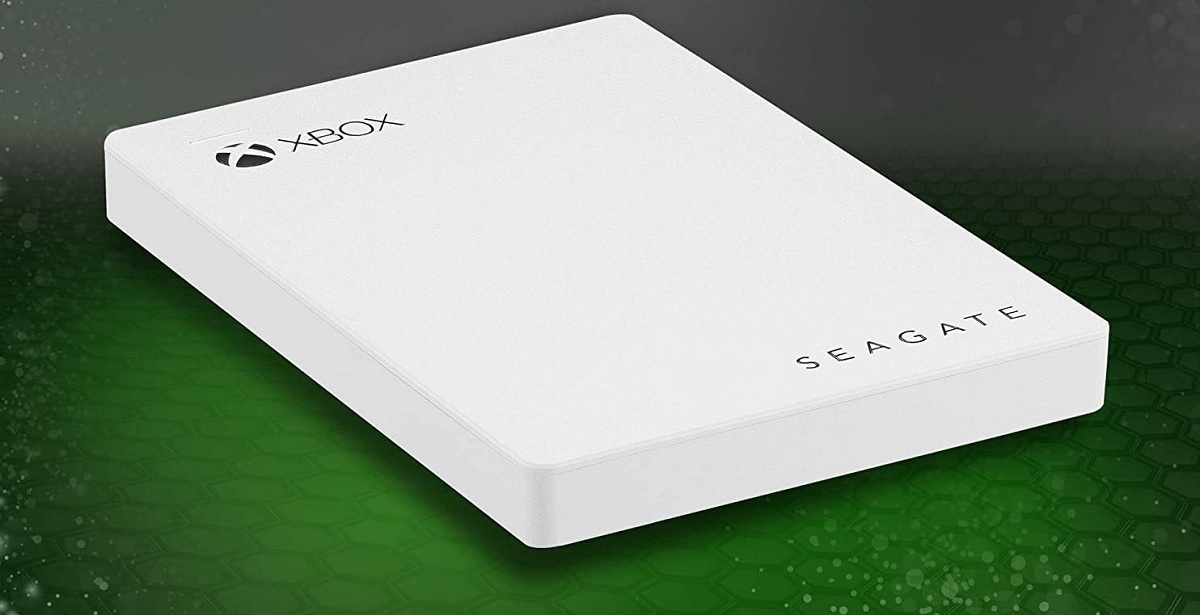 While the Xbox Series S/X offers you the chance to expand your storage via the lightning fast SSD slot at the back, the cost of that card is prohibitive. For those of us on a budget, Seagate has a solution. A solution that has limitations, though.

Seagate’s external hard drive is a good solution if you like to switch between different games often. Expanding your storage vis the USB 3.0 port on your console, you get an extra 4TB of space that is as simple to use as unboxing the drive, plugging it in and voila, you have a ton of extra space to play with. It really is that simple. 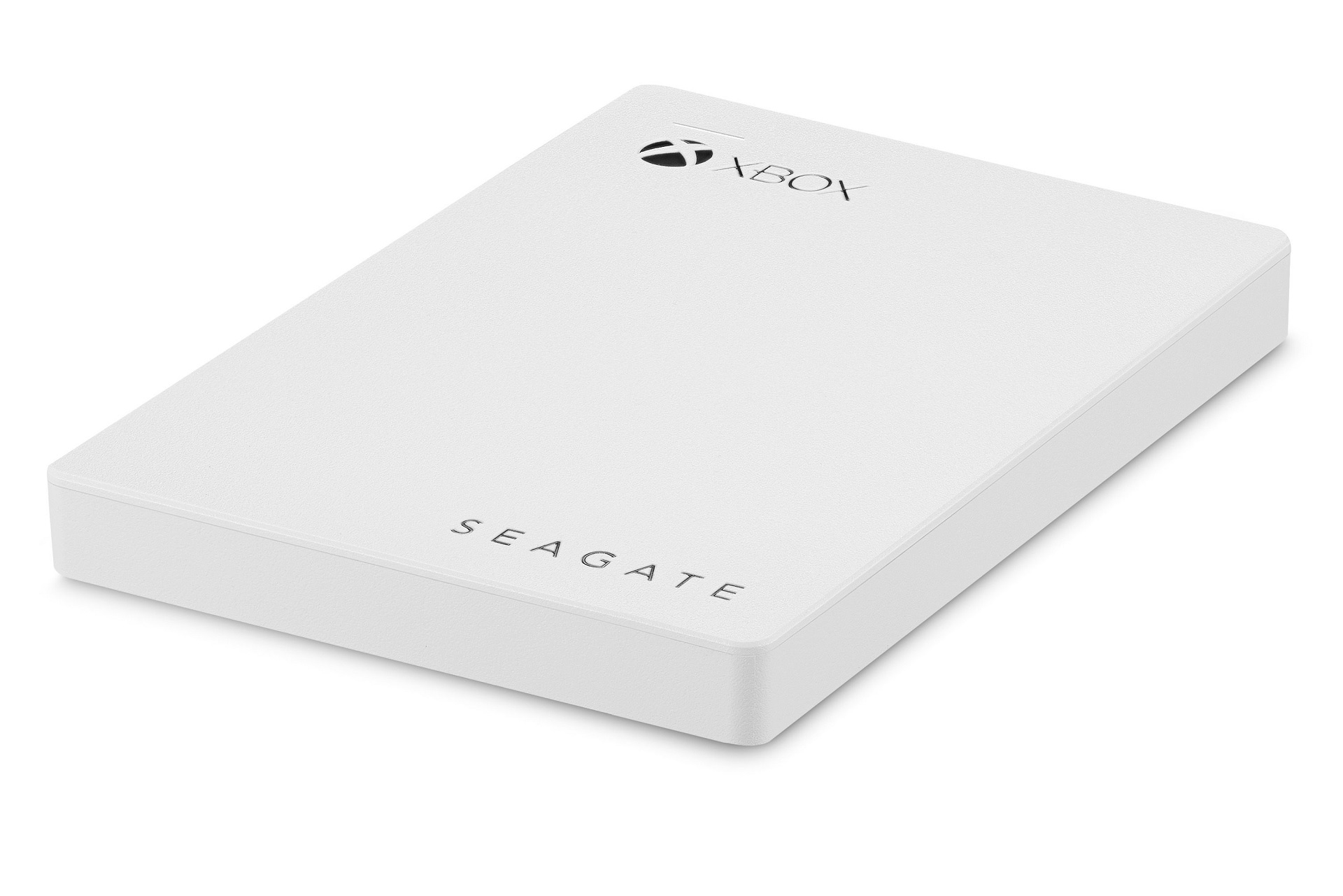 The other problem with this drive is down to Microsoft's odd OS formatting choices. Plugging the drive into your Windows 10 PC, an MS owned and created OS, will give you the odd problem of the drive not showing up in Explorer, but it will in Disk Management. In other words, the drive cannot be accessed via Explorer for you to back up files, so the idea of transferring your game files to PC in case you are paranoid about the Xbox mysteriously deleting game files goes out the window. Having said that, you can download an unofficial program that will allow you to change the drive from Xbox Mode to Windows Mode, allowing you to access the drive on a PC. But even then, you have the problem that the files aren’t in folders or named with easily identifiable names so deciding which file to backup becomes a lottery.

Like the expansion card the use case for this drive is really for people who have slow or capped internet access. If you have a friend like that, they can simply come to your house, plug in the external drive to your Xbox and download the games they want to the external HDD.

Plugging the drive into your Windows 10 PC, an MS owned and created OS, will give you the odd problem of the drive not showing up in Explorer, but it will in Disk Management.

The drive I was sent to review is a white one so more in theme with the Series S than the X. The dimensions of the drive are compact at 117mm x 80mm x 20.8mm and weighs a measly 240 grams. It’s small and light enough to fit into any pocket or back pack. The recommended retail price for this drive is around R2,500 and all it is, is a Seagate external 2.5” drive in a customised enclosure. If you want to save some money you can pick up a “normal” Seagate 4TB, 2.5” external HDD for between R2,000 and R2,300. Be warned to keep an eye on that cable, it’s that silly non-standard USB Type Micro B connector to the drive. These can be tough to come by separately so make sure you don’t lose it. 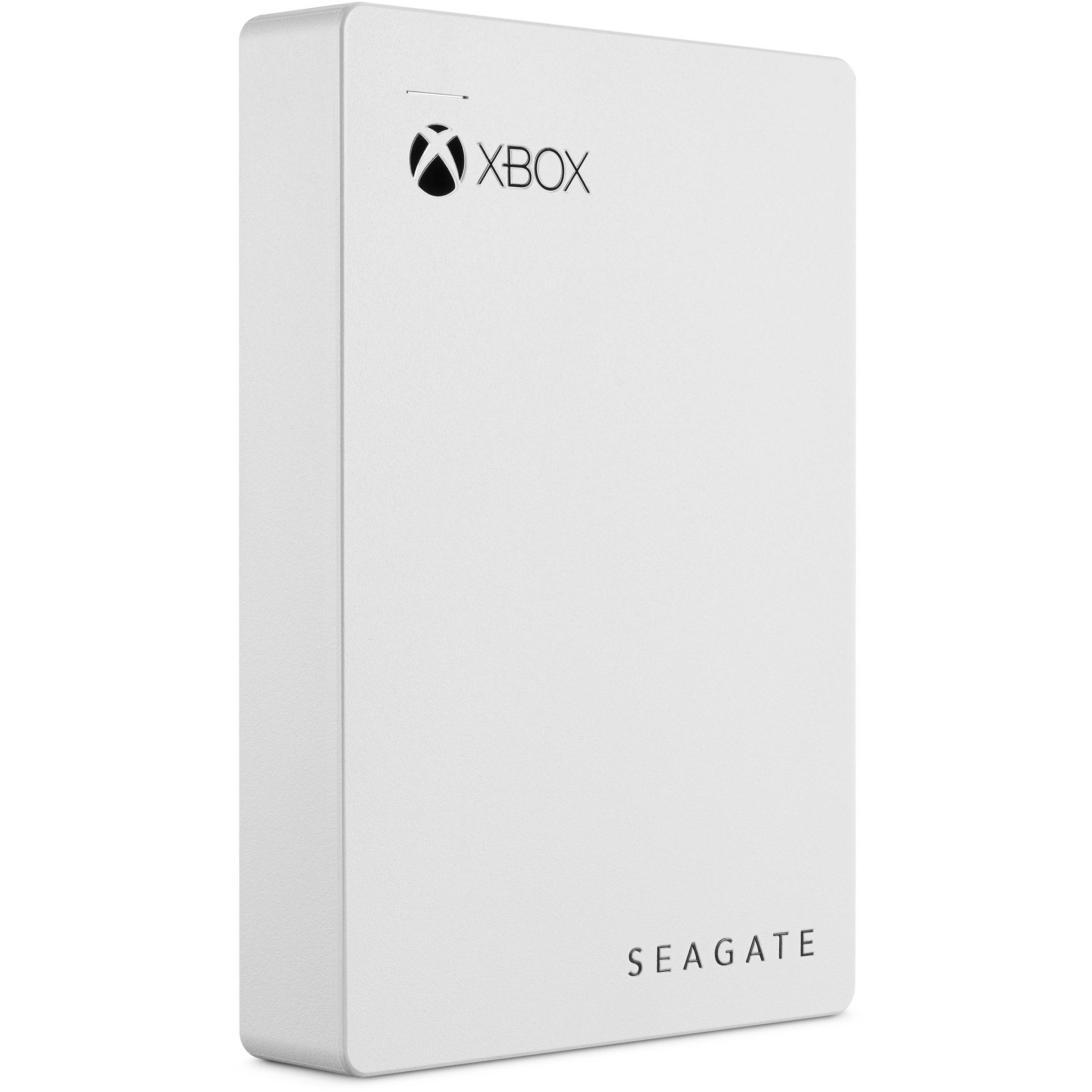 The one difference between the expansion card and this drive is that you cannot play next gen games off it. This is due to the high speeds required by the Velocity Architecture that enables the near instantaneous load times for those games. However, given the large sizes of these games you do need external storage and this hard drive allows you to store games you do not play often on it so that you don’t have to keep deleting and downloading games.

Having said that, games that are playable on the Series S/X via backwards compatibility (original Xbox, 360 and Xbox One games) are playable when installed to this hard drive. Even better – fast resume of these games is still supported by the consoles so you do not lose that functionality.

...games that are playable on the Series S/X via backwards compatibility (original Xbox, 360 and Xbox One games) are playable when installed to this hard drive.

The Seagate Game Drive is a great addition to your console, and it is a necessary one these days with the ever-increasing sizes of game files with 4K texture packs and larger worlds to immerse yourself in. The only slight knock on the drive is the premium you pay for the Xbox branding and licenses. As an alternative to the very expensive expansion card it is one you should look into.
8

Only usable as cold storage for next gen games

Lurch
Nice to see the fast-resume feature is still available. If that ram-dump partition is on the internal drive, makes sense. 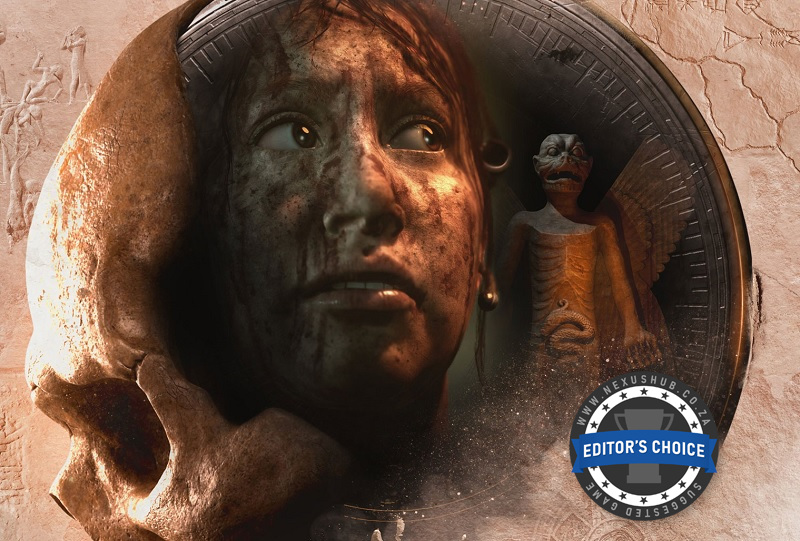