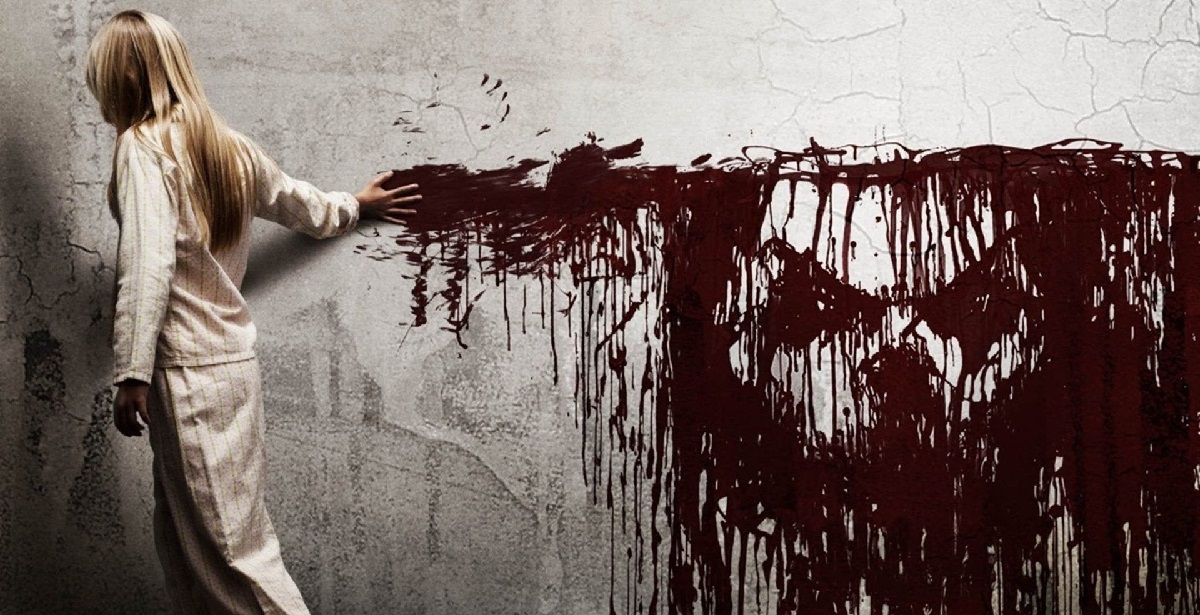 The ongoing debate about what is considered the "scariest movie of all time" will seemingly never end. Some fans might say that The Exorcist or The Shining are top contenders, while others might steer into more modern horror territory like The Conjuring or The Babadook. Granted, all of these movies are excellent in their own rights - and it's perfectly fine to consider any of them exceptionally terrifying - but a recent scientific study was actually carried out in order to try and answer the question of what is the scariest movie ever made? The results, somewhat unsurprisingly, landed on Sinister.

READ MORE: PlayStation 5 Might Have a 66GB Storage Limit After All

According to Forbes, a recent scientific study was conducted by broadbandchoices in order to try and pinpoint exactly what audiences consider to be the scariest horror movie of all time. This was achieved by measuring the heart rate of viewers while watching over 100 of what is considered to be the scariest horror movies. The average human heart beat of the individuals in the study measured at 65 beats per minute. However, while watching Sinister, their heart rate jumped to 86 beats per minute and stayed mostly consistent throughout the film. Comparatively, no other movie showcased revealed a higher BPM than Sinister. However, Insidious provided the highest spike of 133 BPM during a particularly scary jump scare (we can imagine it must've been the red-faced demon moment, you know what I'm talking about). Thus, Insidious came in at a close second.

Sinister, directed by Doctor Strange's Scott Derrickson, released in 2012 to a pretty great critical and commercial reception. The film was applauded for its intense build-up of suspense and meticulously planned scares, not including the film's outright terrifying demonic antagonist, Bagul. Personally, I think it's an exceptionally well-made horror movie and definitely earns its badges as one of the horror genre's scariest cinematic experiences, though the beauty of this study boils down to subjectivity at the end of the day. Sinister may be pinpointed in the study as a pretty great contender (even with scientific evidence to back it up), though in my opinion, I don't think I'll ever shake the primal fear of watching The Exorcist.

What's your favourite scary movie? Let us know in the comments below.

KnightFall500
I think we can all agree that Cats is the scariest movie of all time!

Blaze
@Lurch When I watched The Conjuring 2, the seat bookings were (intentionally or unintentionally) shaped in an upside down crucifix. For some reason that was a terrifying coincidence.

Lurch
This should really have been a list based of all the movies that were playing during spontaneous deaths in cinemas, horror or otherwise!

@Snow Yeah the problem with this kinda "science" is it boils down to a lot of subjectivity. What people find scary or funny differs from person to person, so you can't pin it down to one being the absolute scariest. Though Sinister is pretty damn good.

Snow
But also how much of this "science" is even science anyway - just sounds like marketing to me.

Also. ALL horror movies are the scariest. They are all big nopes with nope sauce. All of them.

KnightFall500
Not even close!
The Conjuring 2 & Annabelle are way more scary!