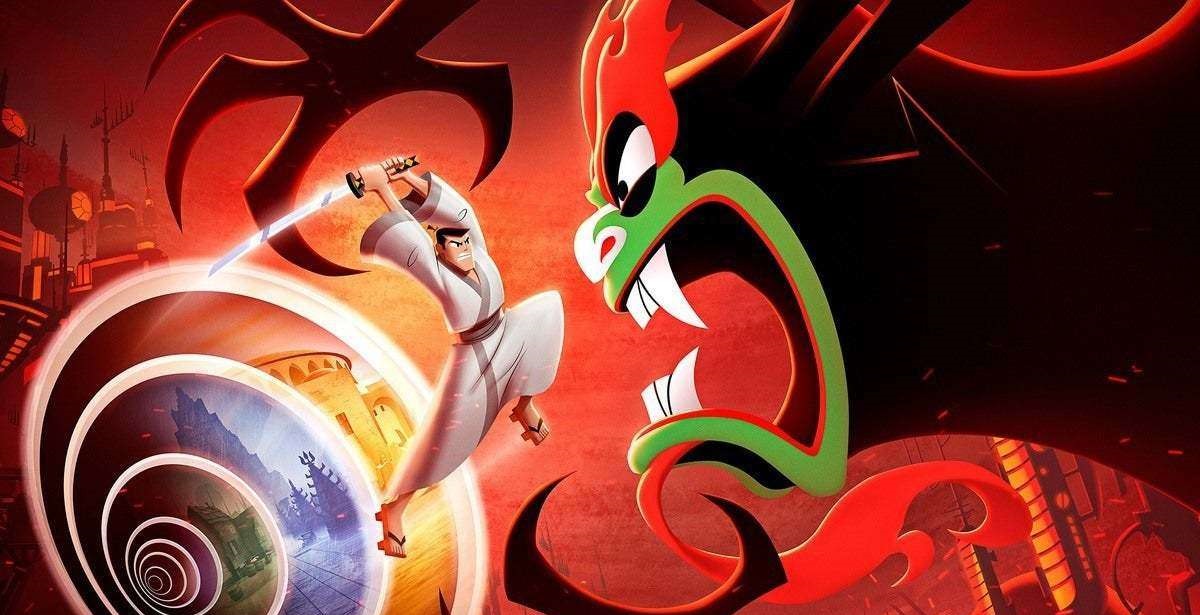 Samurai Jack is back! This time, the iconic Genndy Tartakovsky character jumps from the television to video games. Samurai Jack: Battle Through Time is an upcoming 3D hack-and-slash based on the popular show. Jack must travel through different timelines in order to face off against the evil Aku. Check out the official announcement trailer below.

Samurai Jack: Battle Through Time comes to us from developer Soleil Ltd., the team behind Naruto to Boruto: Shinobi Striker and No More Heroes: Travis Strikes Again, and publisher Adult Swim Games. The 3D animation is, interestingly enough, similar to both Shinobi Striker and No More Heroes, albeit with the style of the original cartoon. Hopping between timelines should be an immensely fun and enjoyable experience, as it will allow us to relive some great moments from the show.

Samurai Jack: Battle Through Time releases this Summer on PS4, Xbox One, PC, and Nintendo Switch.