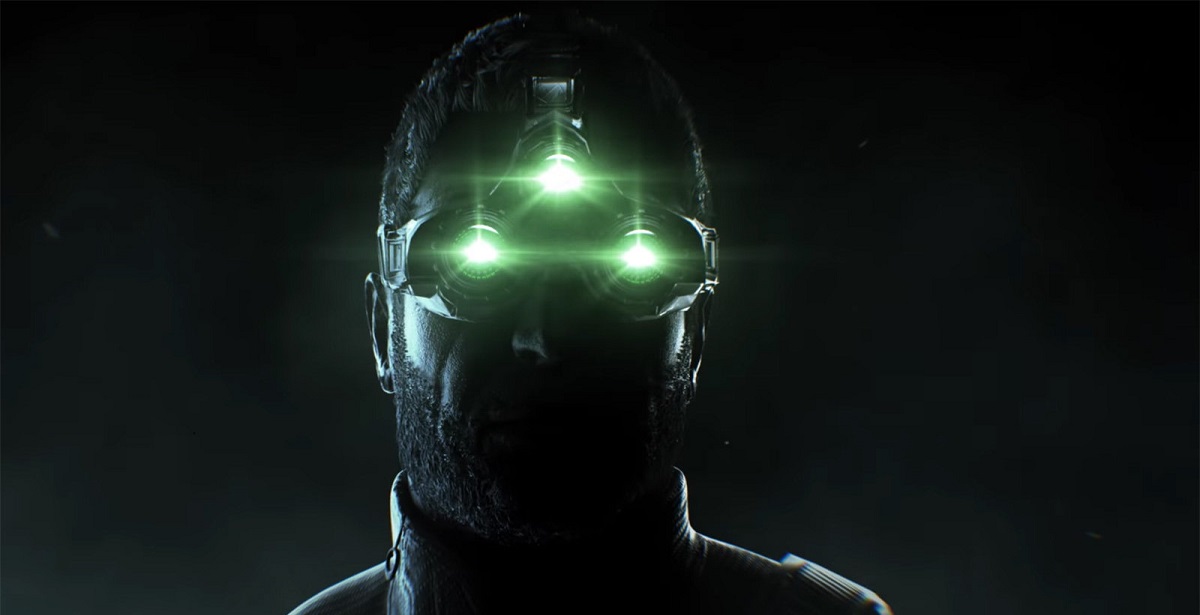 Sam Fisher, the iconic protagonist of Ubisoft's Splinter Cell series, has been making the rounds in several other Ubisoft IP's except his own. Previously, Fisher joined Ghost Recon Wildlands as free DLC, but now, he continues to stealthily avoid a new Splinter Cell game by staying on Ghost Recon's side, this time joining the latest entry Breakpoint on March 24th.

Ubisoft announced via the Ghost Recon Twitter account that Splinter Cell's Sam Fisher will be joining Ghost Recon Breakpoint on March 24th. Nothing else was revealed about the nature of this collaboration other than that simple teaser. Fans of both Splinter Cell and Ghost Recon have a bit to look forward to soon, as Ubisoft will roll out more information hopefully in the coming hours or days.

Unfortunately, fans are divided on the announcement. While Ghost Recon Breakpoint didn't exactly receive favourable reviews, this new development has left fans confused as to why Ubisoft continues to shop around the character of Sam Fisher without a hint of a new Splinter Cell title, especially featuring him in Breakpoint. It remains to be seen if Ubisoft actually has plans to revive their classic stealth franchise, but for the time being, we'll have to settle with some earnest crossovers.

Ghost Recon Breakpoint is now available for PS4, Xbox One, and PC.

Lurch
Look at all these great characters we have from great IPs! Now please play our subpar copy-paste game if we shoehorn them in?