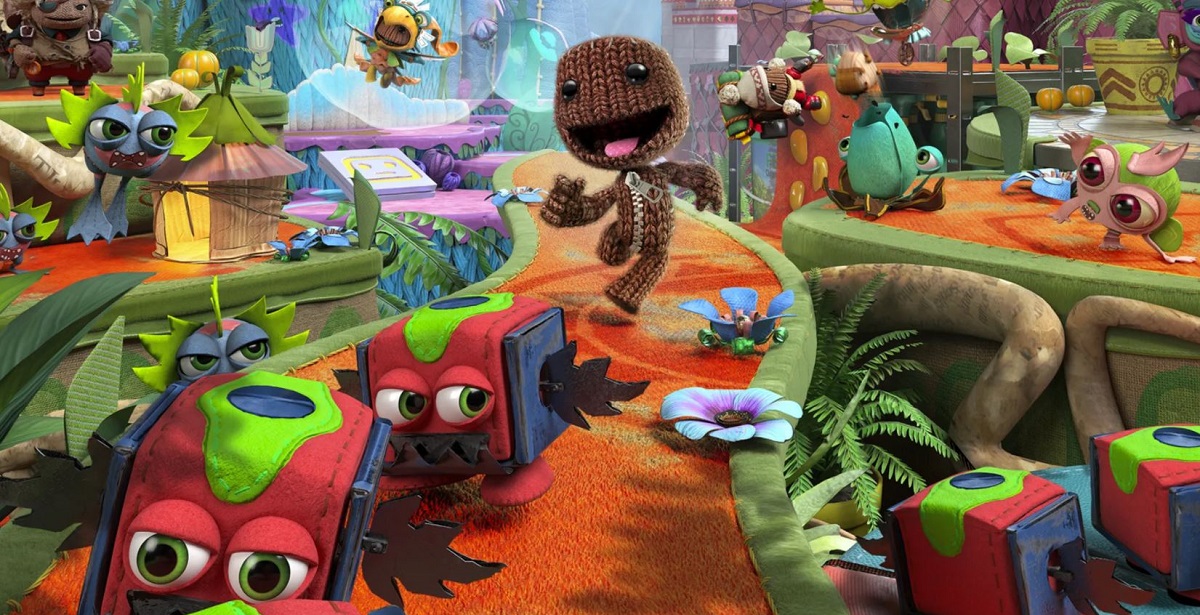 LittleBigPlanet stole the hearts of millions of gamers around the world when it first debuted on the PlayStation 3. The series' lovable mascot, Sackboy, has since gone on to become one of PlayStation's modern gaming icons next to Nathan Drake, Kratos and Aloy, being prominently featured in plenty of PlayStation's marketing. It wouldn't be long before Sackboy would get his own standalone video game, and that's where Sackboy: A Big Adventure comes in. We finally have a cute story trailer to accompany the game as we draw nearer to its next-gen release date.

Sackboy: A Big Adventure is a 3D platformer launching exclusively on PlayStation 5 next month. This is the first time that the character has had his own standalone adventure, previously being tied to the imaginative sandboxes of LittleBigPlanet's level creators. The adventure will take Sackboy to vast oceans, forests, and a variety of locations where the player must navigate the terrain by way of old-fashioned, fun platforming. Check out the trailer below: