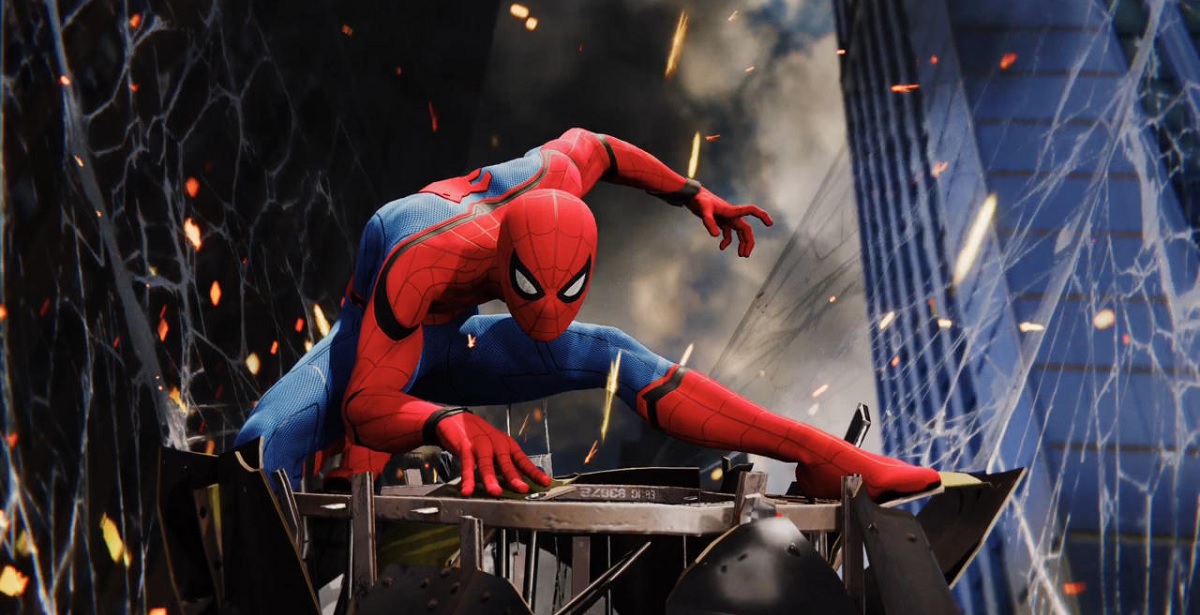 UPDATE: Square Enix has confirmed that Spider-Man will be a playable character added to Marvel's Avengers post-launch. However, the catch is that the character will be a PlayStation exclusive only. Additionally, it will not be the same Spider-Man seen in Insomniac's games.

ORIGINAL STORY: For those familiar with Marvel's line of comics (and more so, the recent string of Marvel Cinematic Universe films), Spider-Man has always existed as an integral part of the Marvel world - some say practically being the face of the company - and his inclusion in Marvel's A-team, the Avengers, dates back decades. With Square Enix's upcoming Marvel's Avengers game a little over a month away from release, we know that Spider-Man will eventually join the team at some point as an update. However, according to a retailer, Spider-Man will only be gracing PlayStation consoles.

According to online retailer Base.com (thanks, Wccftech), Marvel's Avengers will feature Spider-Man at some point, but the catch is the superhero will be exclusive to PS4. The product page reads, "Play as Spider-man exclusively on PS4." With his own series of video games being developed by Insomniac Games, it seems like Sony may still want more pieces of that Spider-Man pie. It's not stated yet if this Spider-Man will be same character from Insomniac's PS4 game, or if Square Enix will want to readjust the character with a new design. If the former is the case, then it could be quite an interesting crossover and set up a lot of potential for the future.

We knew that at some point, it was an inevitability that Spider-Man would join Marvel's Avengers. As previously mentioned, the webslinger is perhaps Marvel's most recognizable figure, and it wouldn't make sense to exclude him from the line-up of major heroes coming to the game in the form of free updates. However, with Sony still owning the film rights to Spider-Man, a PS4 exclusive deal for the character appearing in the game would certainly be a win for PlayStation fans, but not so much for other platforms. Unfortunately, it doesn't look like there are any plans to bring an equivalent hero for Xbox exclusively.

Marvel's Avengers releases on September 4th, 2020 for PS4, Xbox One and PC.

Coffeboy
This trend is very worrying.