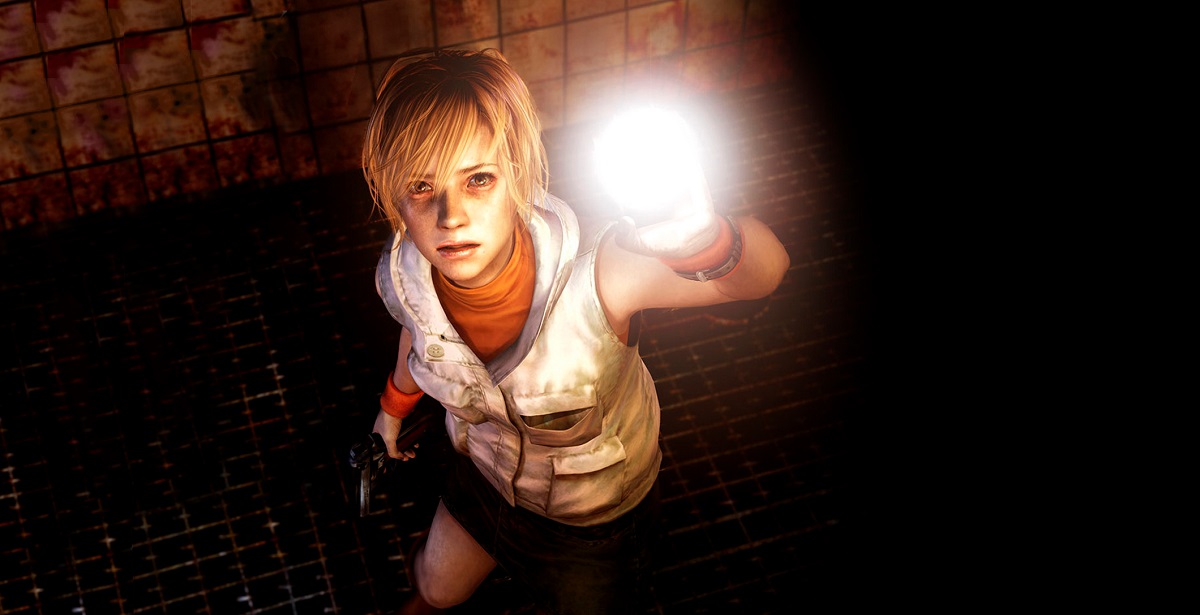 A few months ago, fans of Konami's legendary horror franchise, Silent Hill, were gifted with the unexpected rumours that Konami had partnered with Sony (as per a report by Rely on Horror) to reboot the Silent Hill IP under SIE Japan Studios and, possibly, continue the legacy of the now-cancelled Silent Hills from Kojima Productions. Unfortunately, Konami would later shoot down these rumours, though some sources still stand firmly behind the claim that there is a new Silent Hill in the works - Rely on Horror included. Now, another possible insider claims it's still very much the case.

The new leak comes from AestheticGamer aka Dusk Golem, a ResetEra mod who has a mostly solid track record of leaks in the industry (including seemingly having info on Resident Evil 8 ahead of its reveal). According to AestheticGamer, if their sources are to be believed, a new Silent Hill game will be announced as soon as next month. They also claim to know a bit more information that will make the announcement "more exciting, if all true".

(2/2) know something most don't that will make the announcement more exciting, if all true. Yet I literally know nothing about it as a game, so I find myself also curious what style and scope they're going for. But regardless guess we'll see sooner than later.

The user goes on to provide a bit of background about this all came to be. A few interesting points to mention: Konami began shipping around Silent Hill in 2018 to fund development on a couple of pitches - one being a reboot and the other being an episodic Silent Hill game - though neither came to fruition. Eventually in late 2019, AestheticGamer caught wind of a new Silent Hill reboot being developed since the start of 2019. The project would be helmed under Sony Japan Studios as a PS5 exclusive, and sees the return of a handful of Team Silent members, including Akira Yamaoka who returned to compose the score and Masahiro Ito as one of the lead artists. The user clarified that Sony is not buying IPs, but rather the new Silent Hill reboot is seemingly a partnership between Sony and Konami.

(1/5) Just to clear up some things about Silent Hill PS5, from what I know.

100% things:
-In 2018 Konami shopped around with different studios for two pitches to fund development of a reboot & an episodic Silent Hill game. I knew this from a personal friend & an email from from

Sadly, we must address the fact that Konami did crush the previous rumours of a new Silent Hill game even being in development. If AestheticGamer and sources at Rely on Horror are to be believed that the reboot actually exists, Konami's previous comments may have been clever diversions. Nonetheless, we won't have to wait long for this possible announcement as Sony recently unveiled that they have quite a few games to showcase for the PS5 soon. In the meantime, as always, take these rumours with a grain of salt for now.