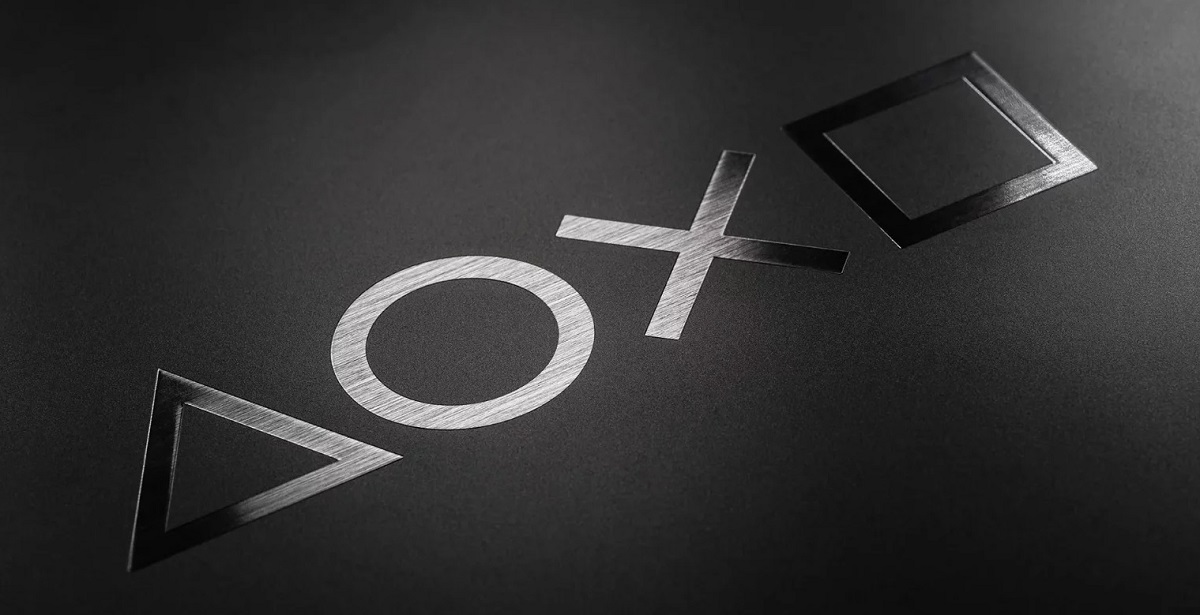 Fans have been anxiously awaiting for news on the PlayStation 5, Sony's next-generation console, and over the past few weeks, we've been given tidbits of info to mull over. From the reveal of PS5's DualSense controller to the opening animation of PlayStation Studios - the collective of all Sony first-party developers. However, a reveal event for the next-gen console is still nowhere to be seen, though thanks to VentureBeat, it seems like the PS5 might appear on June 4th with "an entire slate of games".

VentureBeat journalist Jeff Grubb, who has a pretty solid track record in the gaming industry, revealed that the PS5 event will happen on June 4th. Sony has yet to comment on this rumour, but June seems likely considering the timing. To add a little more fuel to the rumour, Grubb also added that PlayStation is gearing up to show "an entire slate of games" at the show. Given Sony's secrecy for the past year or so, that's a fair assumption to make.

Should be an entire slate of games. A lot.

As for what games might be revealed at this PlayStation event, the biggest (and most likely) reveals seem to be Horizon Zero Dawn 2 - which we're certain is in development - and Bluepoint's next game, which is speculated to be the long-awaited Demon's Souls remake. Other possible (though unlikely at this point) titles include Sony's rumoured partnership with Konami which will see the return of Silent Hill and possibly, Hideo Kojima's Silent Hills (a rumour mysteriously shot down by Konami, though still within the realm of possibility); Insomniac Games' next entry in their Spider-Man franchise; Resident Evil 8, or Resident Evil Village as the rumoured title suggests; and the next Call of Duty, which was revealed last year to be Black Ops 5, though plans could've changed since then.

As with all rumours, take this with a grain of salt until confirmation from Sony themselves.

Blaze
@Lurch Yep I'm fully expecting RE8 to be announced there, as is the tradition of all RE games recently being at PlayStation events. As much as the memes would love it, I highly doubt Knack 3 is being made, and if it is, it's being done for the misguided clout it's gotten which is fine by me haha. I'm all up for more anime-styled games, I wonder if Square Enix have been holding out on a few announcements as well. They seem to work hand-in-hand with Sony.

As for Bloodborne 2, I don't think it's happening anytime soon. Seems like all hands were on deck at From Software with Elden Ring, so safe to assume development hasn't even begun on BB2.

Lurch
@Blaze - I would really love a new Killzone (always thought Shadowfalls did a fine job setting up sequels) and a Resistance reboot/remake would be awesome (though RE8 would be a fine compromise). Llama_Ducks idea for a new Ratchet and Clank works for me too after the excellent remake. I guess Knack was designed to fill that role but I don't know if anyone at Sony, even Cerny, would greenlight another go with a third game. Mostly I just want some more JRPGs or just distinctly Japanese games like we had during the PS2/early P3-era. And for your sake, maybe Bloodborne 2?

Blaze
@Lurch That's already a lot more diversity than Xbox, what you talking about? lmao But yeah, I agree with you. I'd love to see a first-party game that's daringly different than anything we've seen before. Maybe hoping for another Killzone (done right) or Resistance, and for god's sake, bring back Ridge Racer and Gran Turismo 7.

Lurch
My challenge to them would be show us something that is a) not third-person, b) not heavily narrative-driven, and c) not an action-stealth hybrid!

Llama_Duck
I want to say a new Ratchet and Clank. Would love to see something left field like Crash & Spyro Mashup....

Something different with the new Sony Studio Branding for PlayStation Originals (not Exclusives with things like Horizon Zero Dawn on PC and so on) is looking onto how crazy would it be if the new PlayStation Studio brands announce something crazy like (same as Cuphead and Ori on Switch) but Sony Originals on Switch. I would love to see a new Resistance game or hey, Sunset Overdrive 1 on its way to PS4 and a 2nd one in works to fit between Spiderman 1 and 2...

Heres to hoping they bring something different... like what Nintendo and Ubi did for Mario + Rabbits.... So far left field that we are not sure who was drinking and who was paid off... haha

Blaze
Resident Evil 8 will definitely be revealed at that event, I'll put money on it,. 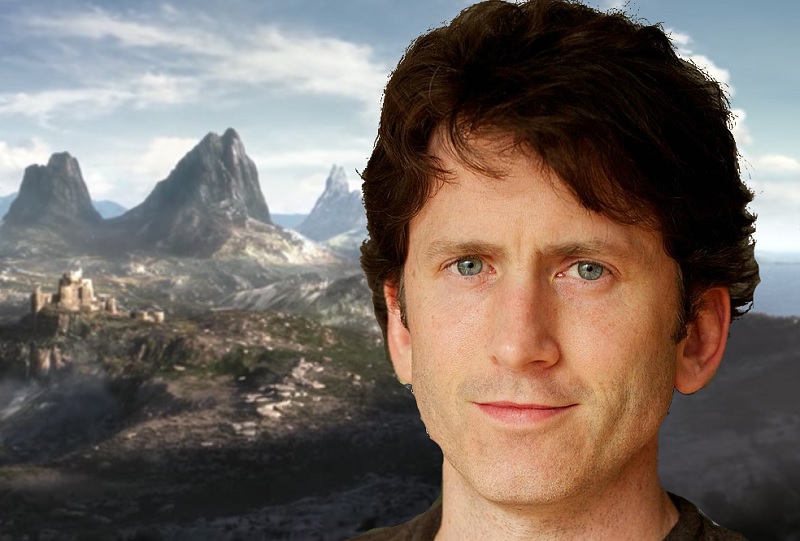 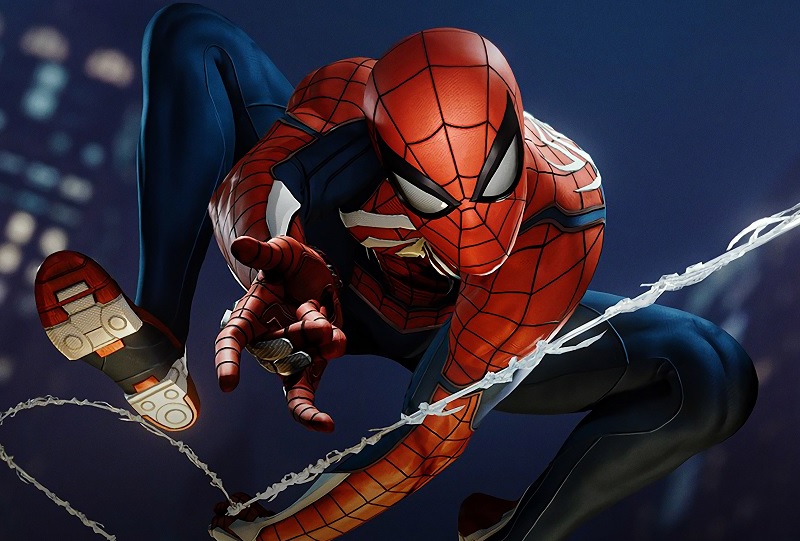 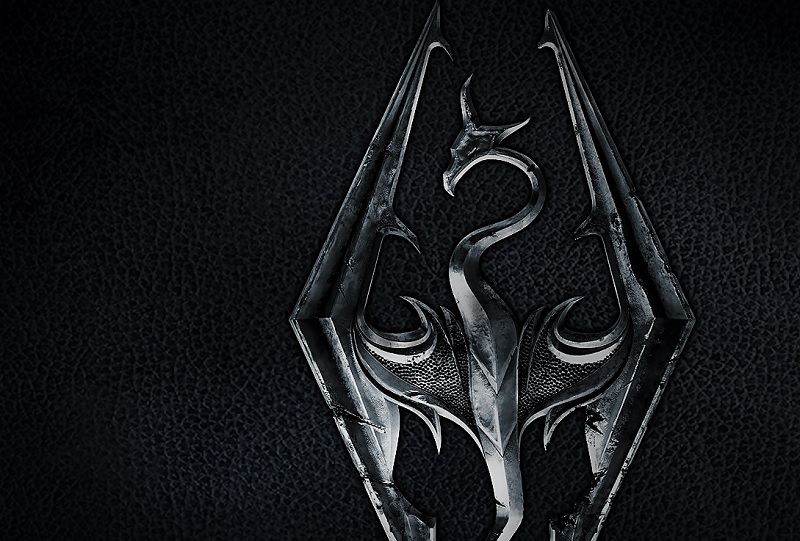