by Community Guest Writer on 14 September, 2021 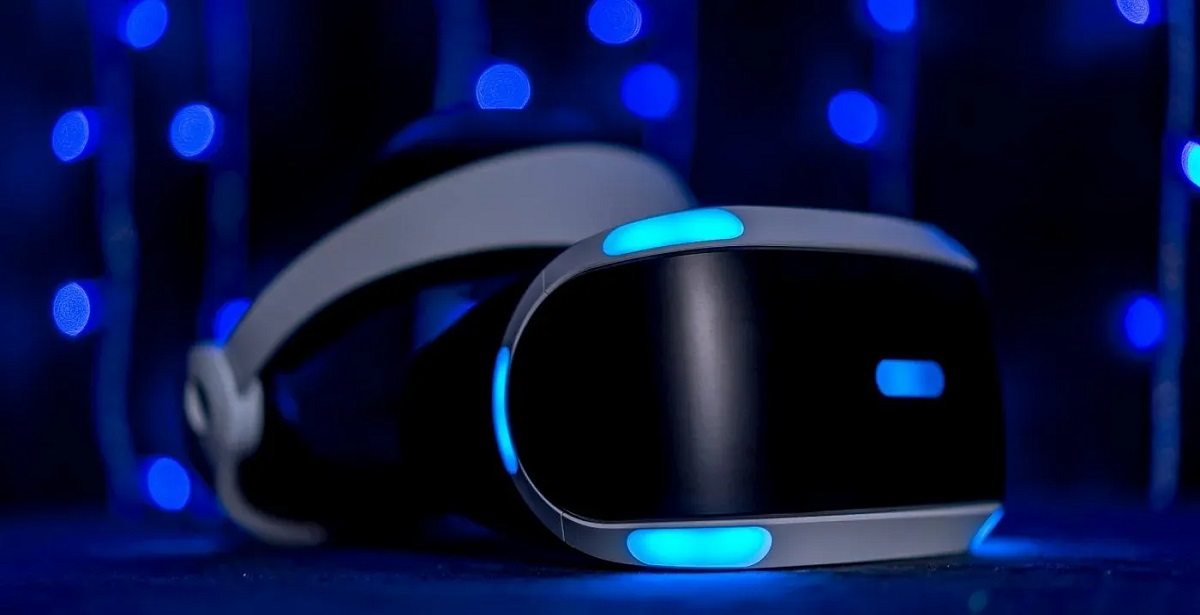 Sony might have just wrapped up its September PlayStation Showcase event, which played host to a number of reveals, but according to a report, the company has another one planned for December. The report comes from Reddit user Air_Radiant who accurately leaked the date for the September PlayStation Showcase, as well as the Sony and Housemarque acquisition. The user has a solid track record for these things and claims that his source confirmed a December event.

The PlayStation Experience event in December is rumoured to host a big reveal. Sony is expected to showcase the upcoming PS VR 2 hardware during the show. In addition, the company is set to announce a handful of games designed specifically for the virtual reality headset. This includes Astro Bot Rescue Mission 2 and Wipeout. The Reddit user posted this:

Hi everyone, weeks ago I posted that Sony was building a AAA studio in Japan. This source had revealed to me the Housemarque acquisition and also gave me info about this Japanese studio. However, the source also told me to expect an event either on the 9th of September or 16th of September and had also revealed the name correctly as “Playstation Showcase”.

Now this source contacted me again stating that the new Japanese studio I mentioned will be announced at another event at the end of this year with the game reveal. Sony will hold an event at December called “Playstation Experience” where they will have first-party reveals and will also be where they formally reveal the full design of PSVR 2 with first-party software.

For the scope of this event, I was told that it is of a bigger scope than the September event and is more like the Future of Games show of June last year. Apparently Sony held back a lot of games in this event, because they wanted to advertise third-party titles before the holiday season like GTA5 E&E, Deathloop, Guardians of the Galaxy etc. Source hasn’t allowed me to leak all of the games in the show, but there is one game in particular that was rumoured for A LONG TIME that is finally getting revealed according to this source. For PSVR 2, I was told that Astro Bot 2 and the Wipeout reboot is coming to PSVR 2 as exclusives.

In short, the Japanese studio and their game is apparently getting revealed in the Playstation Experience show at the end of the year.

Of course, you should still take this news with a pinch of salt as you do all rumours. December is still a couple of months away so we are going to have to be patient.