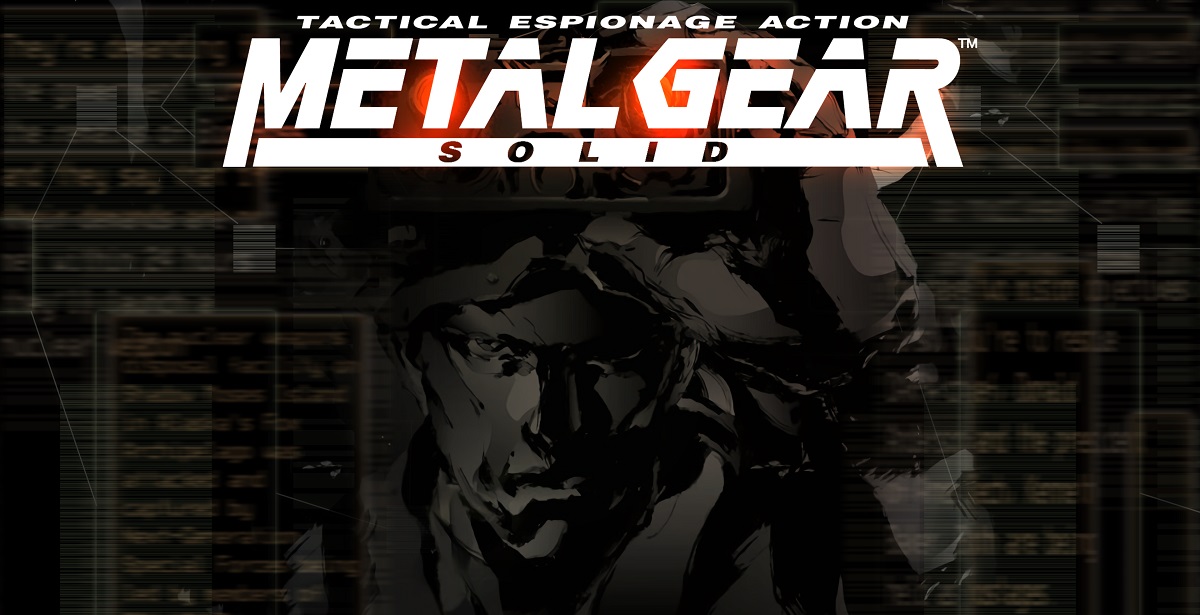 The rumour mill has begun to spin once again as Sony takes the spotlight about another potential Konami IP making a return (the last one was about Silent Hill). This time, Hideo Kojima's legendary Metal Gear Solid is the hot topic of discussion, specifically a remake reportedly in the works as a PlayStation 5 exclusive. This isn't necessarily the first time that the PS1 classic Metal Gear Solid has been remade, previously being Metal Gear Solid: The Twin Snakes for GameCube. However, this could be a more premium AAA remake that everyone has been hoping for.

According to YouTube channel RedGamingTech, who apparently have a good track record of accurate leaks, a full, ground-up Metal Gear Solid remake is in the works at PlayStation, and will be a PS5 exclusive. The source goes on to mention that Metal Gear Solid 2, 3, and 4 will all be re-released as remasters rather than remakes, though it's unclear if these are PS5 exclusive as well. Sony has reportedly been throwing out cash to third-party publishers to secure PS5 exclusivity deals - with one of the most recent examples being Square Enix's Final Fantasy VII Remake as well as Final Fantasy XVI. We wouldn't be surprised if Konami was on the list too, but most fans seem to agree that it's unlikely Konami would care about their IPs enough to hand it over or share rights. Still, crazier things have happened.

However, as this is just another leak, we recommend taking this with a grain of salt. There's no indication that Konami is in talks with Sony other than a few reports, which apparently also yielded a Silent Hill reboot exclusively for PS5 (being developed internally by Sony's Japan Studio). If they're adding Metal Gear Solid to that roster, then we could see a resurgence of Konami's blockbuster franchises once again - well, after dipping their pockets in the casino industry. We'll just have to wait and see if this rumour turns out to be true, but we recommend waiting for a bit more confirmation from Konami or Sony themselves. If this is true, it's also unclear when the remake will be revealed and released.