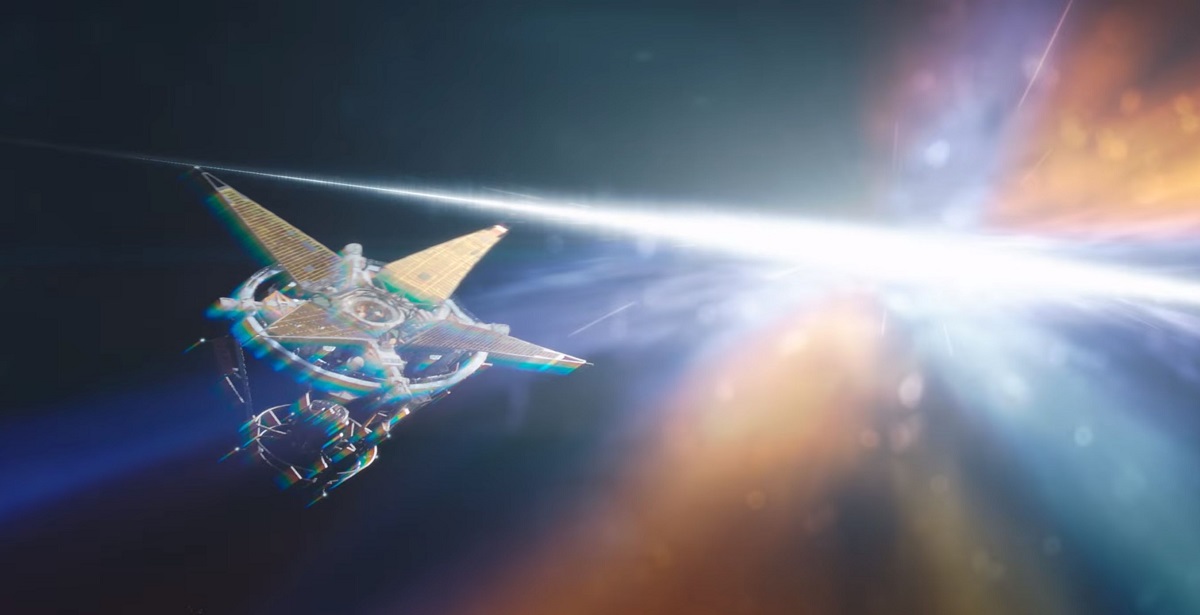 Bethesda first officially announced Starfield at E3 2018; their next major action-RPG that will take us into space and beyond. While few details have been known about the game since then, we do know that The Elder Scrolls VI would be taking a backseat as Bethesda plans to release Starfield first. It's still unclear when the game will actually be released, but it seems like some leakers are rather impatient. If these supposed leaked images from the game are to be believed, then we may have our first look at Starfield.

The leaked images first appeared on 4chan then spread to Reddit and Twitter. Because of the shady nature of its origins, we'll be the first to tell everyone to take this with a big grain of salt as 4chan is not the most reputable source of much information or leaks. Nonetheless, the images still show us a view of an astronaut looking at what appears to be a space station, a design of a rusty ship, and a HUD for our oxygen. It's hard to make out anything really substantial about these images. According to one user, the leaked screenshots are actually from an early 2018 build of the game, so they aren't the most polished or representative of the current state of Starfield (which is yet to be shown). 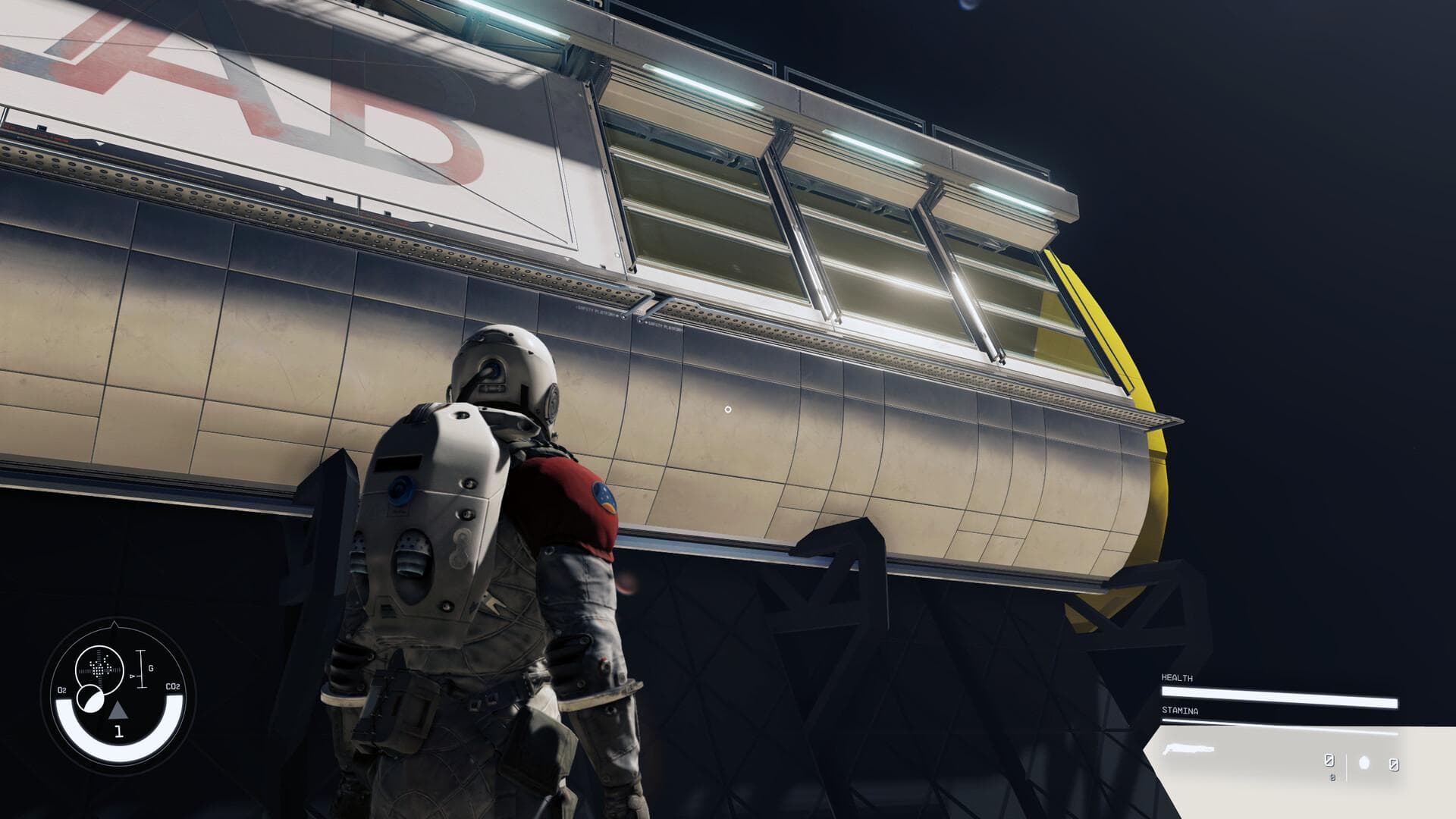 Starfield was first unveiled at Bethesda's E3 2018 showcase, where they made history by delivering on both The Elder Scrolls VI's announcement, and somehow gaining notoriety with their misguided Fallout 76 deep dive. The biggest takeaway from that night - apart from the return to Tamriel - was definitely Starfield, despite only showing a teaser trailer and nothing else. The potential for a space-focused RPG under Bethesda's creative reign is certainly enticing, even though many would argue that Obsidian Entertainment already beat them to the punch with The Outer Worlds. We're still uncertain when Starfield will be shown again, but due to Xbox's recent acquisition of Bethesda, it could hurry along at a good pace now.

Lurch
Let's be honest, if it's Bethesda, the early 2018 build is about as polished as the game will get until after after launch!