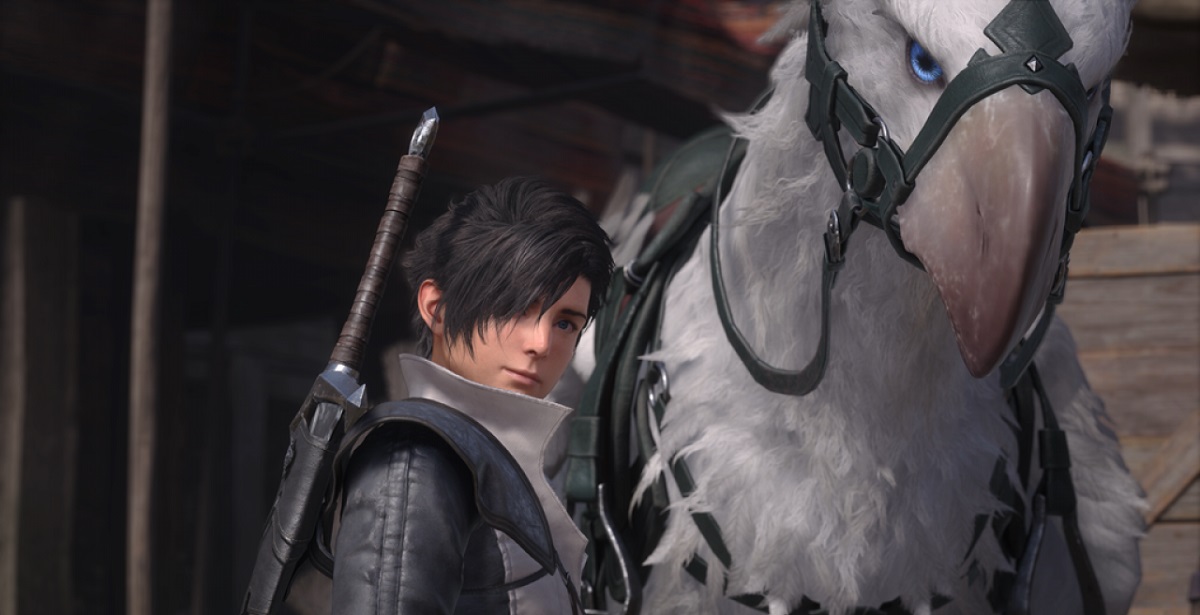 Final Fantasy XVI recently kicked off the PS5 showcase with an unexpected bang, showing a lengthy reveal trailer that teased both story and gameplay. The game, as an exclusivity deal between Sony and Square Enix, will be a PS5 console exclusive though will also come to PC. While the announcement trailer may lead us to believe that the game is a lot further in development than we thought, it turns out that might actually be the case - and we can expect it to release sooner than we think.

Speaking recently on Triple Click podcast, Bloomberg reporter Jason Schreier, who has a great track record in the industry relating to leaks, revealed that Final Fantasy XVI had actually been in development for almost four years. This is according to sources close to Schreier, who also revealed that due to its lengthy development period, the game could be arriving a lot sooner than we think. "I've heard from people who are familiar with the game's development that it's actually been in development for at least four years in some capacity, so it's coming sooner than people think," said Schreier. While this is excellent news, we still recommend taking it with a tiny grain of salt for now.

Final Fantasy XVI is currently in development for PS5 and PC.

DEATHGIGAS
That did not look like four years worth of work. ..