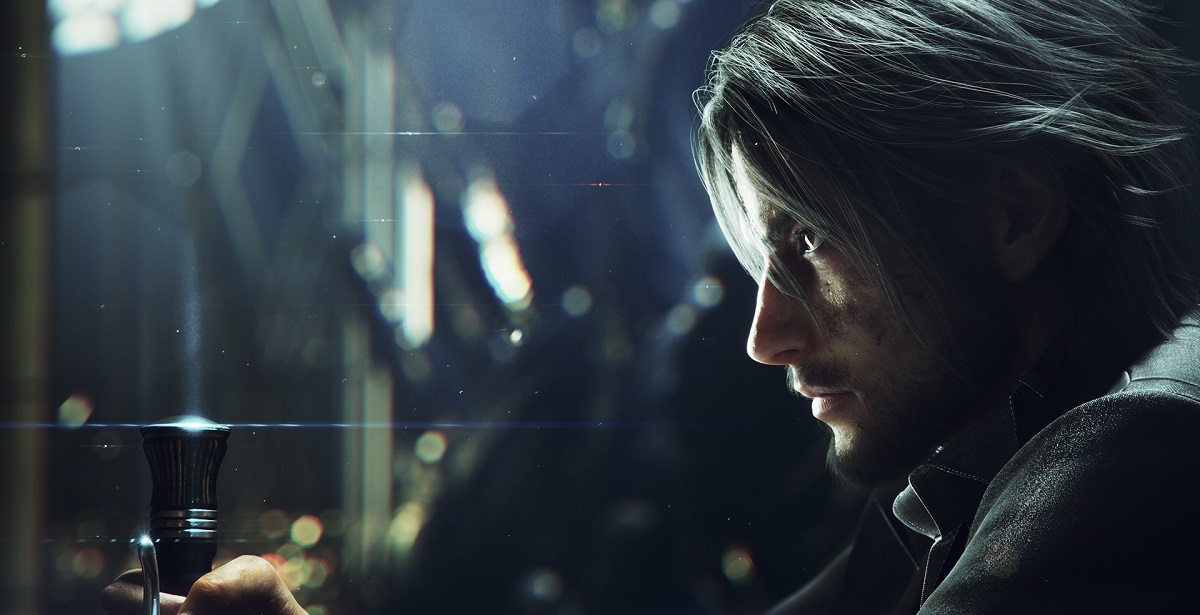 Square Enix's future line-up of JRPGs and action titles is looking promising. With the second part of Final Fantasy VII Remake already in development, and the newly announced Project Athia from Luminous Productions keeping everyone guessing, there's also been whispers of a potential Final Fantasy XVI announcement at tomorrow's PS5 showcase. However, while its existence is up for debate, a source has come forward with some information regarding both Final Fantasy XVI and Project Athia.

According to ResetEra user APZonerunner, who is also the features editor of VG247, some interesting details about the two upcoming projects from Square Enix were revealed. Namely, Final Fantasy XVI will use a "tried-and-true existing engine", meaning it's likely the game will be built on the Unreal Engine 4. Both Final Fantasy VII Remake and Kingdom Hearts III were built on the same engine. Lastly, he mentions that Project Athia is Square Enix's more forward-looking, "visually mindblowing" project on new tech - even more so than Final Fantasy XVI, apparently. Here's the full quote:

"I will also say I think the game made less sense at that June event once the parameters seemed to settle on it being an event to more strictly showcase PS5's technical ability, thus the impressive Ratchet/Horizon demos etc. In that sense, Athia fit better, as Athia is SE's forward-looking, visually mindblowing project on new tech more-so than the next FF, which afaik will use a tried-and-true existing engine."


As we get closer to the anticipated PS5 showcase, which many believe will reveal both the price and release date of the console, there are also a few new game reveals and surprises in store for us. The hot rumour is that Final Fantasy XVI will finally be unveiled, and many expect it to be a timed exclusive to Sony's console much in the vein of Final Fantasy VII Remake, which will only launch on other platforms in early 2021. Additionally, Project Athia was also unveiled at the last PS5 event, which will be coming to both PS5 and PC - and will most likely be a timed console exclusive as well for Sony. We'll know more information by tomorrow evening.