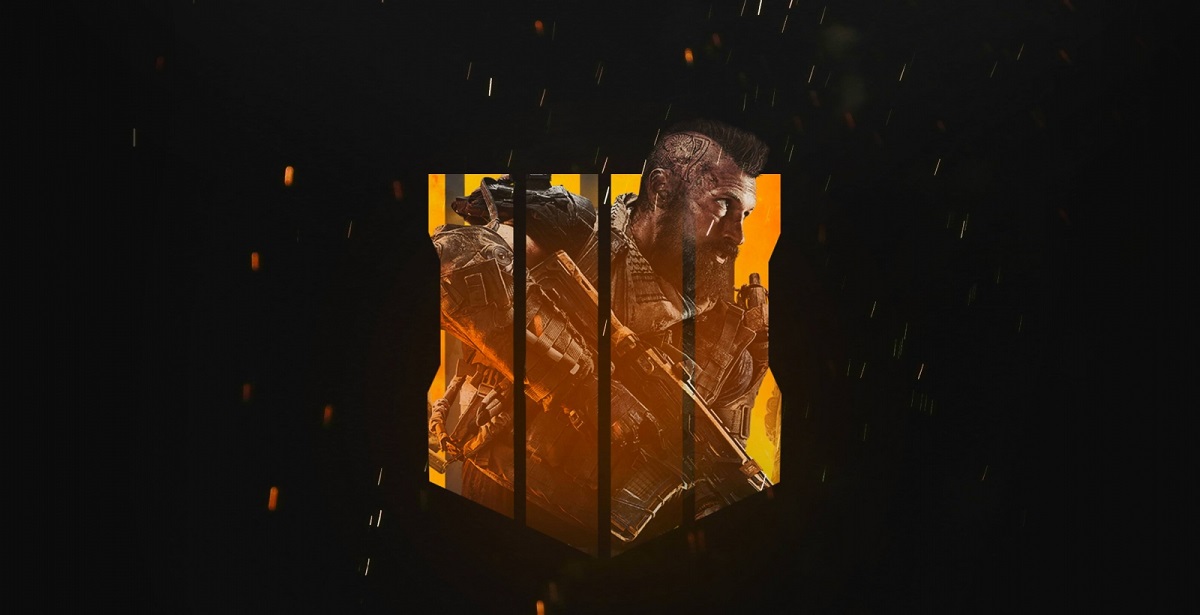 In May this year, the first reports broke out of Call of Duty's 2020 release being Black Ops 5 following an overhaul of what would've been a Cold War-set title by Sledgehammer and Raven. Of course, this is all still a rumour at this point, but the source (Kotaku's Jason Schreier) seemed credible enough to believe the story. Now, we have another source backing up the Black Ops 5 report, along with some troubled development happening behind the scenes.

TheGamingRevolution, who accurately delivered information on this year's Call of Duty: Modern Warfare before its announcement, has revealed that things might not be progressing smoothly over at Treyarch, who were put in charge of working on Black Ops 5.

“Current state is 3/10. It’s name is still being thrown around between “BO5” and “Black Ops” or another Black Ops themed name.” https://t.co/dl1ngHUaDd

The "3/10" is an indication of the game's current development state, meaning that there may be some development troubles over at the studio. Given that Treyarch only last year released Black Ops 4, it's believable to think that they're in a bit of a panic right now given that they have a much shorter time to work on the game than the regular rotation of Infinity Ward, Sledgehammer, and themselves, usually all within a three year span. This means Black Ops 5 will have a significantly shorter development time than three years.

TheGamingRevolution also states that Treyarch is still undecided on the name of the game yet, whether it will stick to the tradition of "Black Ops 5" or use the Black Ops name in a different light. At this stage, it's understandable, given that the game is still a year away from release. However, the concerning 3/10 development state is an indication that Treyarch might be having a difficult time adjusting to the faster development schedule. This has brought up fears from fans that the game will be rushed, and won't release in the best of shape.

Blaze
I have a bad feeling BO5 is gonna arrive rushed and broken, if this is an early warning sign.