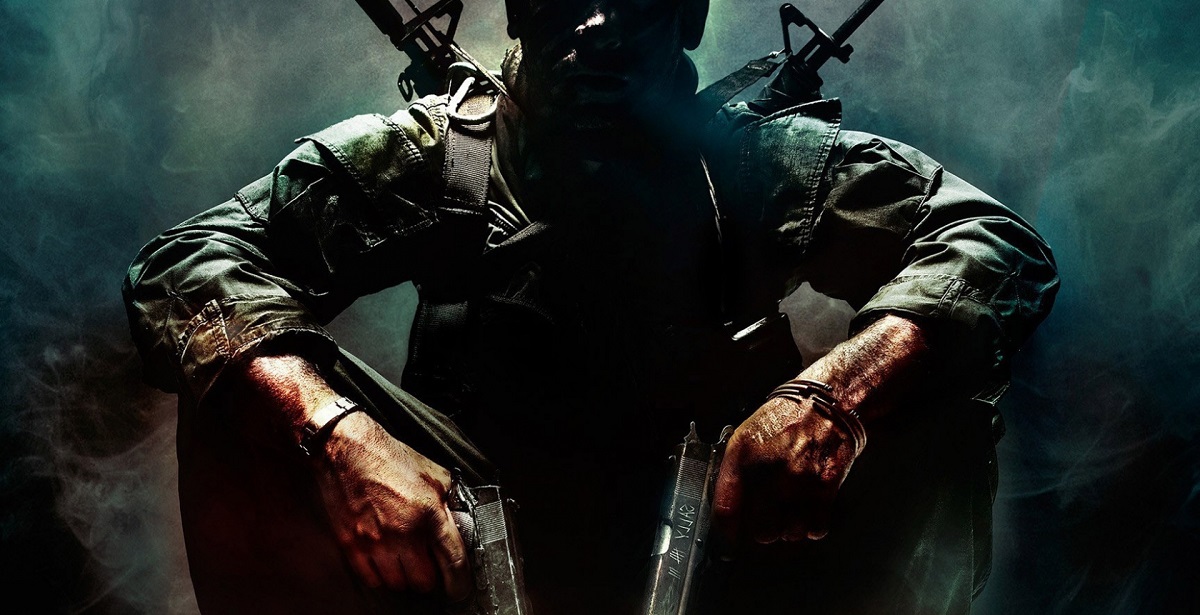 UPDATE: Eurogamer has confirmed that this year's Call of Duty will be titled Black Ops: Cold War.

ORIGINAL STORY: A little while ago, Kotaku's former editor Jason Schreier reported about some troubled development over at Activision concerning the 2020 entry in the Call of Duty series. Reportedly, Sledgehammer's game - which was next on the cycle - was scrapped, with Treyarch having to step in and put the pieces together. This led to some sources stating that they're trying to make Black Ops 5, though thanks to a few new recent leaks, it seems like they were on the money about the return of Black Ops - just not with the same numbered subtitle, but rather Cold War.

Twitter user Okami, who has a solid track record of insider info related to Call of Duty, took to Twitter to put up a mock box art, hinting at the next title: Call of Duty Black Ops: Cold War. That's not all, as another insider with a proven track record, TheGamingRevolution, confirmed the subtitle indeed being Black Ops: Cold War. Apparently, developer Sledgehammer were previously working on a Call of Duty game set in Vietnam, so this makes sense considering that Treyarch had to step in to overhaul and complete the project.

As potentially exciting as this is, we still recommend that fans take it with a grain of salt until we have confirmation from Activision and Treyarch themselves. It seems like the publisher is still planning to launch the next Call of Duty this year despite the growing concerns over the impact of COVID-19. It won't be long before an official announcement is made either, as we're certain that the game will either be unveiled in the coming weeks or at Sony's rumoured PS5 reveal event, scheduled to take place in June sometime.

Meanwhile, you can still get your hands on the phenomenal Call of Duty: Modern Warfare reboot, currently available for PS4, Xbox One and PC.