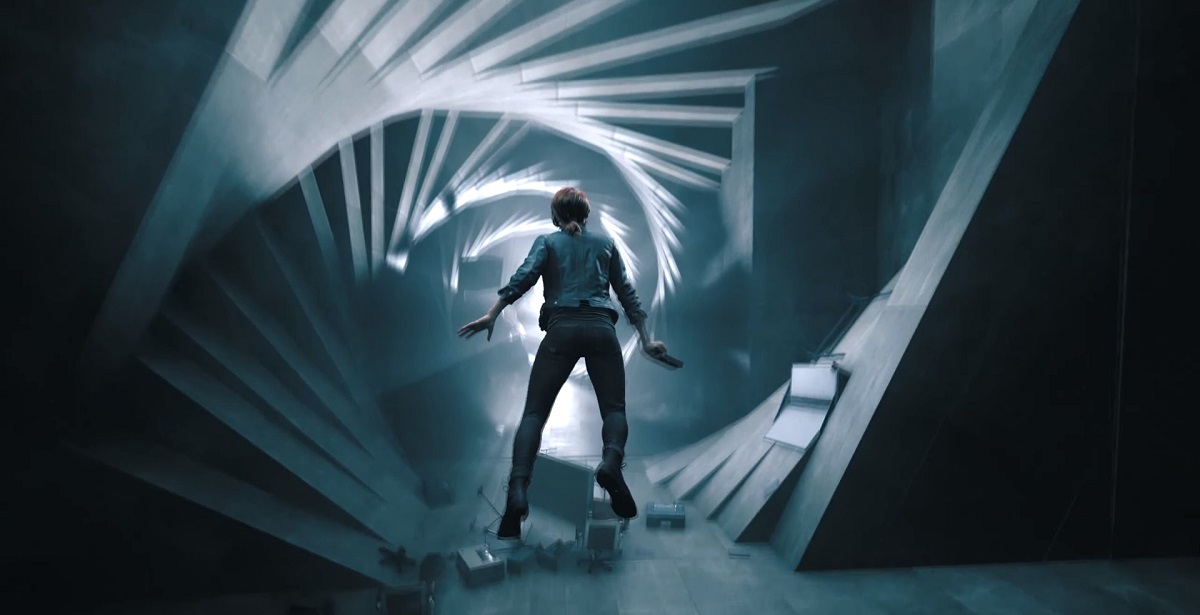 Remedy's Control was one of the biggest surprises of last year, not only being a widely applauded return to glory for the developer, but also one of the best games of 2019 - it even managed to break into our own list of 2019's Games of the Year. With the newfound success of Control, it seems like the hype train isn't stopping short for the game, as there might potentially be a movie adaptation in the talks.

Twitter exchanges, especially ones between major developers and industry folk, can usually be dismissed as a bit of light-hearted fun, trolling, or teases that ultimately lead nowhere. However, one interaction caught our attention. Rogue One: A Star Wars Story writer Gary Whitta responded to a tweet asking "What video game do you think would make the best movie? And would you write it?" Whitta swiftly replied, "CONTROL. And yes." In a surprise turn, Remedy's Communications Director, Thomas Puha, replied to Whitta with "Let's talk."

This isn't to say that Control will indeed be adapted into a movie, as this little Twitter interaction could also just be industry creatives having a bit of fun. It has certainly spurred some excitement in the community, though, as the potential for Control in a movie format is fantastic. While the game's ingenious style and warped reality-bending is eye-catching, we've seen some movies tackle similar visual styles before, notably Inception, Dark City, and Doctor Strange. Could Control work as a movie?

Control is now available for PlayStation 4, Xbox One, and PC.

Blaze
@Vortex Get Christopher Nolan on this, please.

vortex6671
Yes, it would. Given the nature of Control, the movie could work with a talented cast, good writers, and (dare I say) practical effects.