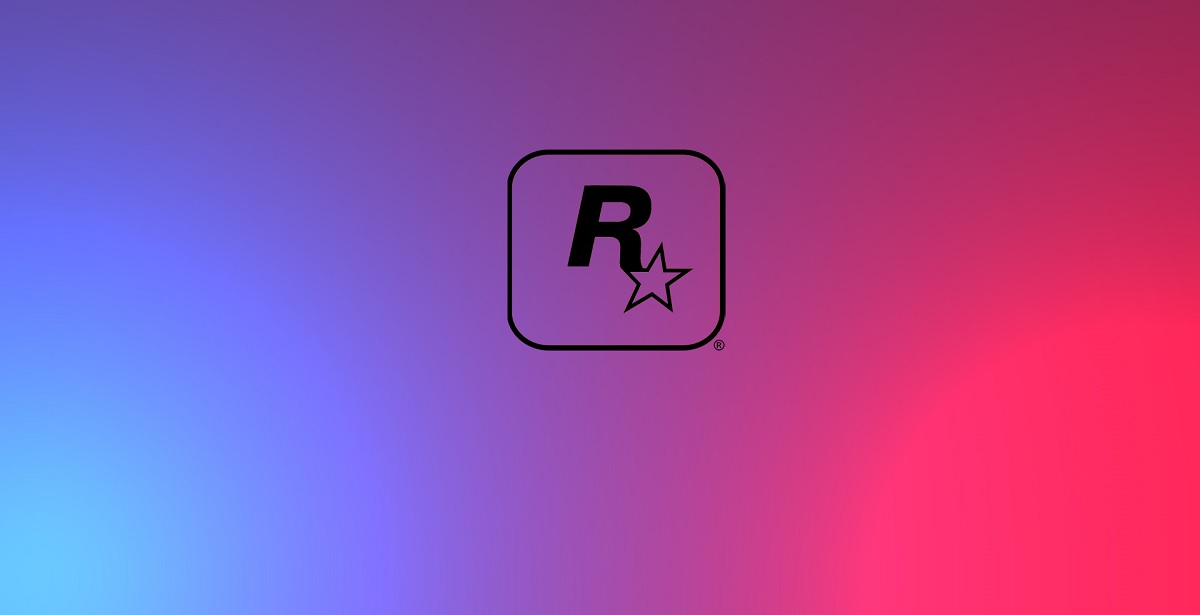 A couple of weeks ago, a leak appeared on the GTAForums that seemed to suggest Grand Theft Auto VI is in the works, and will take us back to Vice City (this is important to keep in mind). Interestingly enough, the post was never removed by moderators who tend to delete posts that they find misinformed or fake. This sparked a lot of speculation, but it seems like there might be an inkling of truth to this leak after all.

Reddit users were quick to discover that Rockstar had updated some of their websites with domains relating to GTA VI. Before, these pages simply redirected to the Grand Theft Auto website, but now, they only lead to an error page. Reddit also uncovered that these changes were made fairly recently too. 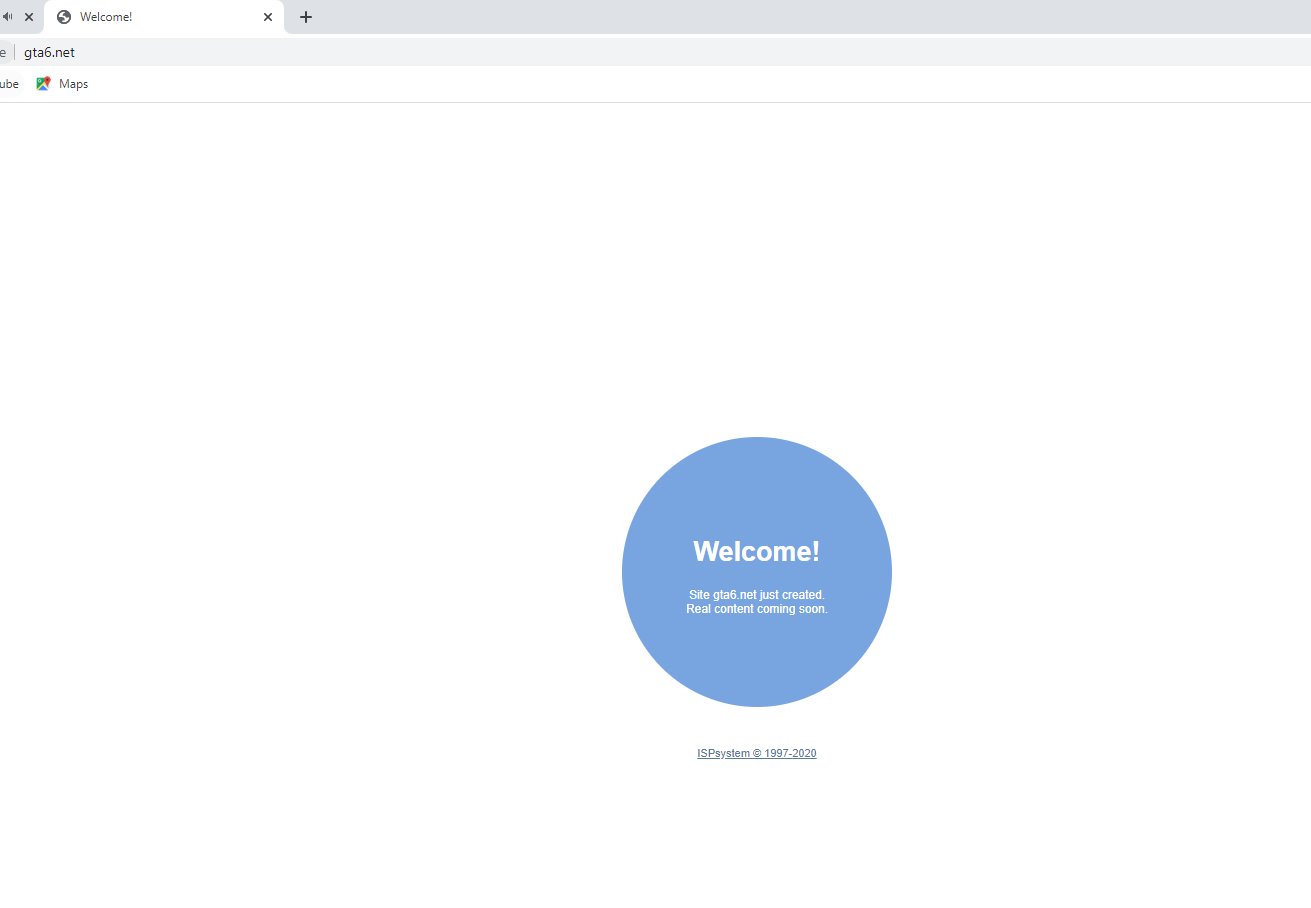 Of course, some of the biggest rumours (as seen above) is that Grand Theft Auto VI will be returning to Vice City, though we're not quite sure if it will be set in the 80s or modern day. Like the now-mythical vaporware, Agent, it's also possible that Rockstar might've hit an exclusivity deal with Sony to release the next GTA as a timed exclusive on PlayStation 5. We can only speculate at this point, but apparently, an announcement for Grand Theft Auto VI could be happening sooner than we think.

The one red flag in this whole saga is Rockstar's new tendency to take 5-6 years to develop new games. Red Dead Redemption 2's development cycle, for example, lasted that long too. For a game as ambitious as the next Grand Theft Auto, we imagine it might take Rockstar just as much time in development in comparison (since RDR2 released in 2018), though it's possible that they want to speed up the process now. Either way, time will tell if these rumours are fake or not.