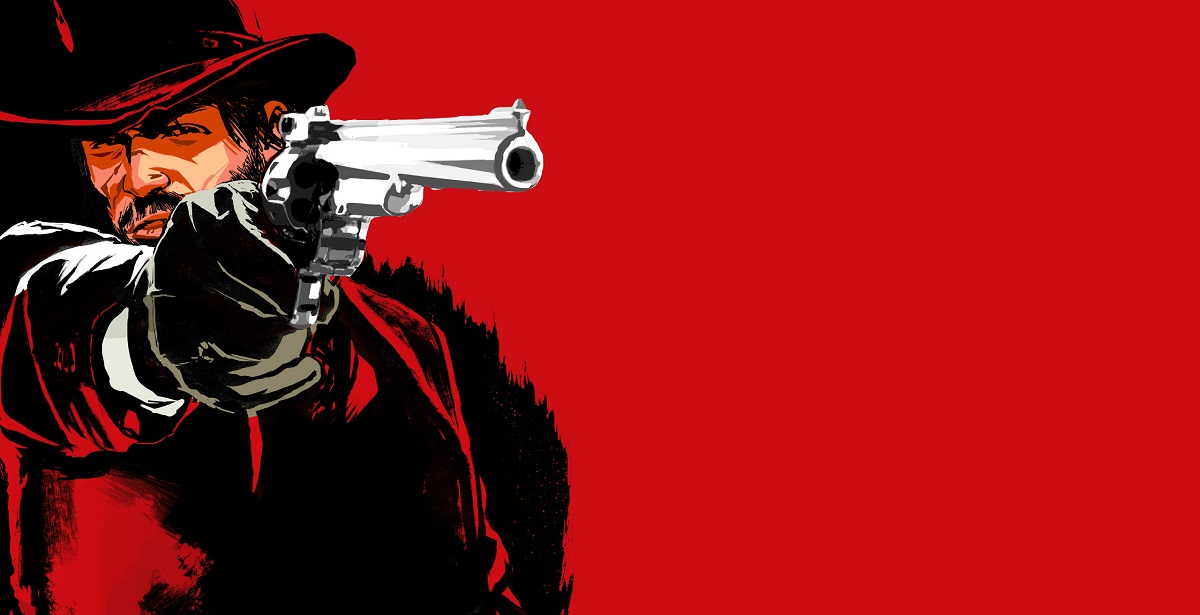 Rockstar Games recently had their moment in the spotlight when they released the critically acclaimed darling, Red Dead Redemption 2. The open world Western was praised for its detailed world, mechanics, and captivating story. The game took almost five years to develop, but according to a former developer of Rockstar Games, Red Dead Redemption 2 wasn't the only title that they were working on. It seems like the studio is currently hard at work on multiple projects.

Angith Jayarajan, a former developer who worked at Rockstar India, recently said in a StayAbode post on Instagram that Rockstar Games, as of 2018, were working on multiple projects outside of Red Dead Redemption 2. "After that I worked at Rockstar games. I worked on Red Dead Redemption 2 and a couple of games I can’t name yet," said Jayarnjan. This isn't the first time that a former developer has spoken about multiple games being in development over at Rockstar, as earlier this year, a resume for another former employee revealed that multiple unannounced titles were being developed.

As for what these projects could be, I think it's safe to assume that Grand Theft Auto VI might be in the works. Knowing that Rockstar poured an enormous amount of resources into the development of Red Dead Redemption 2, they surely had other teams also tackling different projects at the same time. It was recently revealed that a sequel to Bully was even planned, but scrapped sometime in 2013. This leaves a few likely options, one of which being GTA VI, while the other being an entirely new project, or projects. We'll have to just sit tight and wait for more confirmation.

Lurch
What I'd really like to see is another top-down spin-ff like Chinatown Wars. I'm sure they can use the same engine with a bit or reworking and it's not as though we're starved of third-person open-world games.