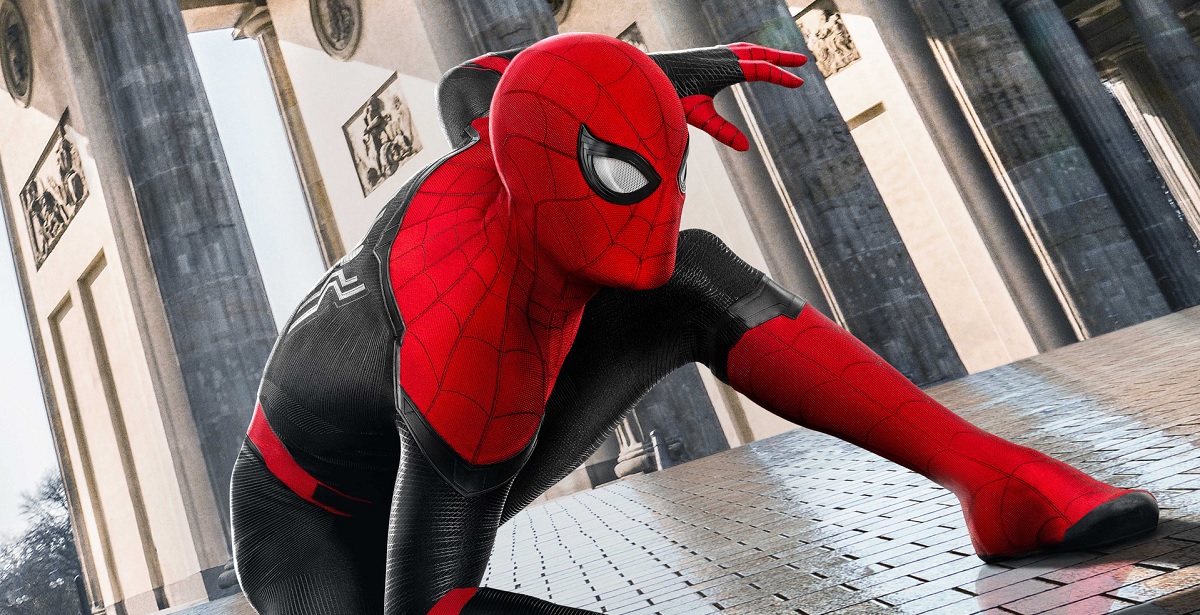 *WARNING*: This review doesn’t spoil Spider-Man: Far From Home, but it does touch on a major spoiler from Avengers: Endgame. If you have yet to watch Endgame, proceed with caution.

In a post-Tony Stark world, Spider-Man: Far From Home sits at the front door of almost impossible expectations. The movie follows shortly after Avengers: Endgame and has to prove to us that, not only is the Marvel Universe not dead, but the fact that Spider-Man can fill the big shoes that were left behind. After the events of Endgame, any other franchise would have closed shop and left on a high. Spider-Man: Far From Home dares to leap back into the action to not only survive, but carry on that legacy to even greater heights. 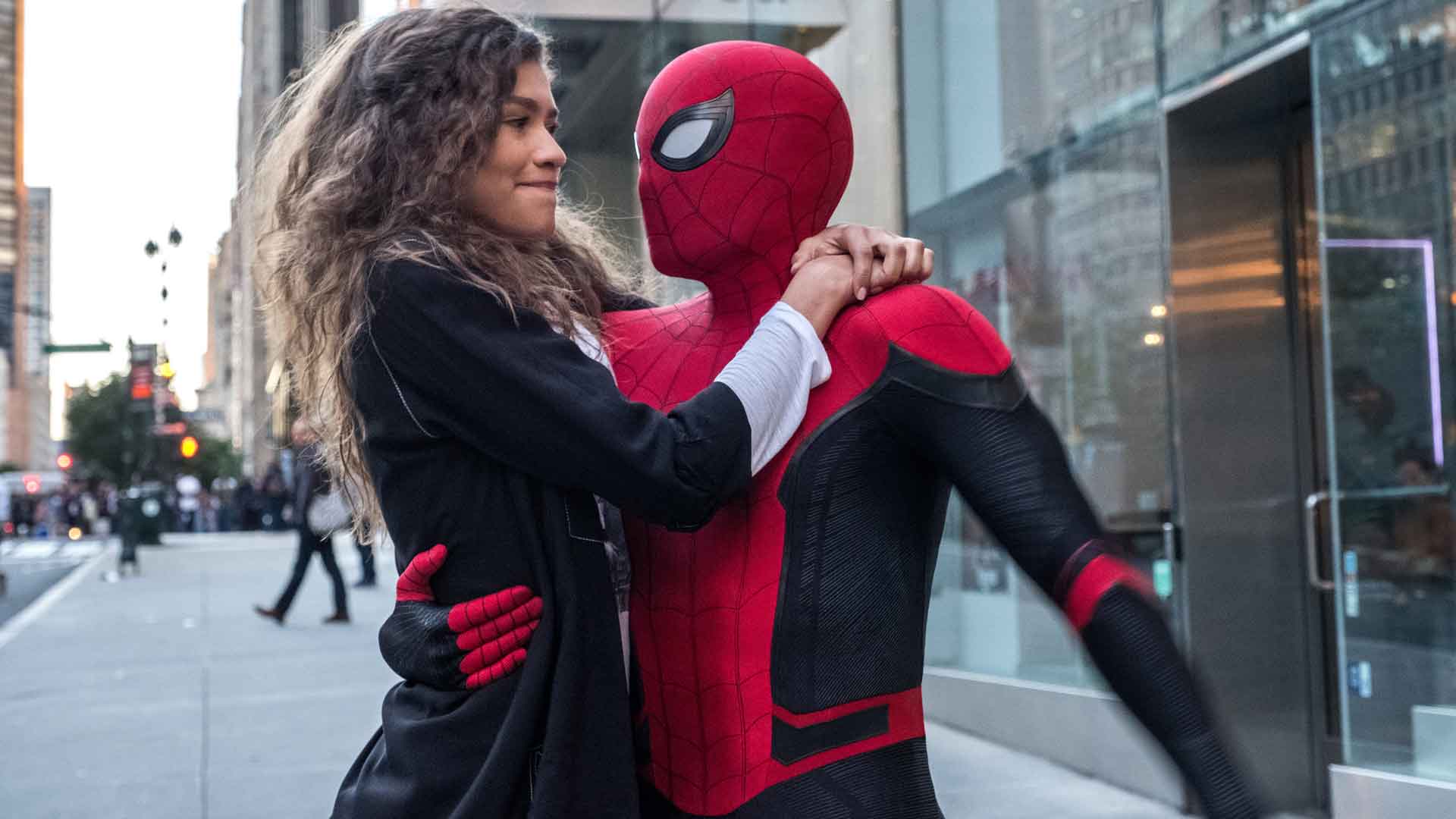 The story revolves around the events just after Endgame. Without dwelling onto the subject for too long, the film tidily deals with all of the consequences of the film that came before it. Spider-Man: Far From Home takes Peter Parker well out of his comfort zone, zipping around New York and off on a trip across Europe, all while juggling his personal life and saving the world. Much like Homecoming, the film is heavily focused on finding Spidey’s place in the MCU, particularly where he stands as a hero post-Infinity Saga, and it’s all handled with explicit detail. On a more impressive note, Far From Home takes some pages from the Sam Raimi playbook and ups the heart factor massively, giving it that much needed emotional attachment that was missing in Homecoming. This is a Spider-Man movie that is part of the MCU, not a movie that happens to star Spider-Man. That changes the tone and dynamic of the movie completely - the way it should be.

Much like Homecoming, the film is heavily focused on finding Spidey’s place in the MCU, particularly where he stands as a hero post-Infinity Saga...

That being said, the story’s pacing is anything but slow. Not only do we get to see some typical Jon Watts comedic relief, but this may have delivered some of the best action sequences to come out of a Spider-Man movie. While the film makes it clear that this is part of a bigger franchise, the movie plays intelligently with the established lore, giving payoffs to moments you never knew needed closure.

The movie is beautifully balanced between being a superhero flick and a school vacation movie. For those suffering from “Marvel fatigue”, Far From Home ticks all the right boxes to get you back into the MCU groove. Peter Parker and Spider-Man are on an expertly executed tight-rope act, with neither overpowering the other throughout the film. Peter is consistently reminded that he lives in a world without Tony while also wanting to focus on his own life, and Spider-Man is consistently forced to be the greater good. The world is missing their suit of armour, but Peter is still a very young kid. 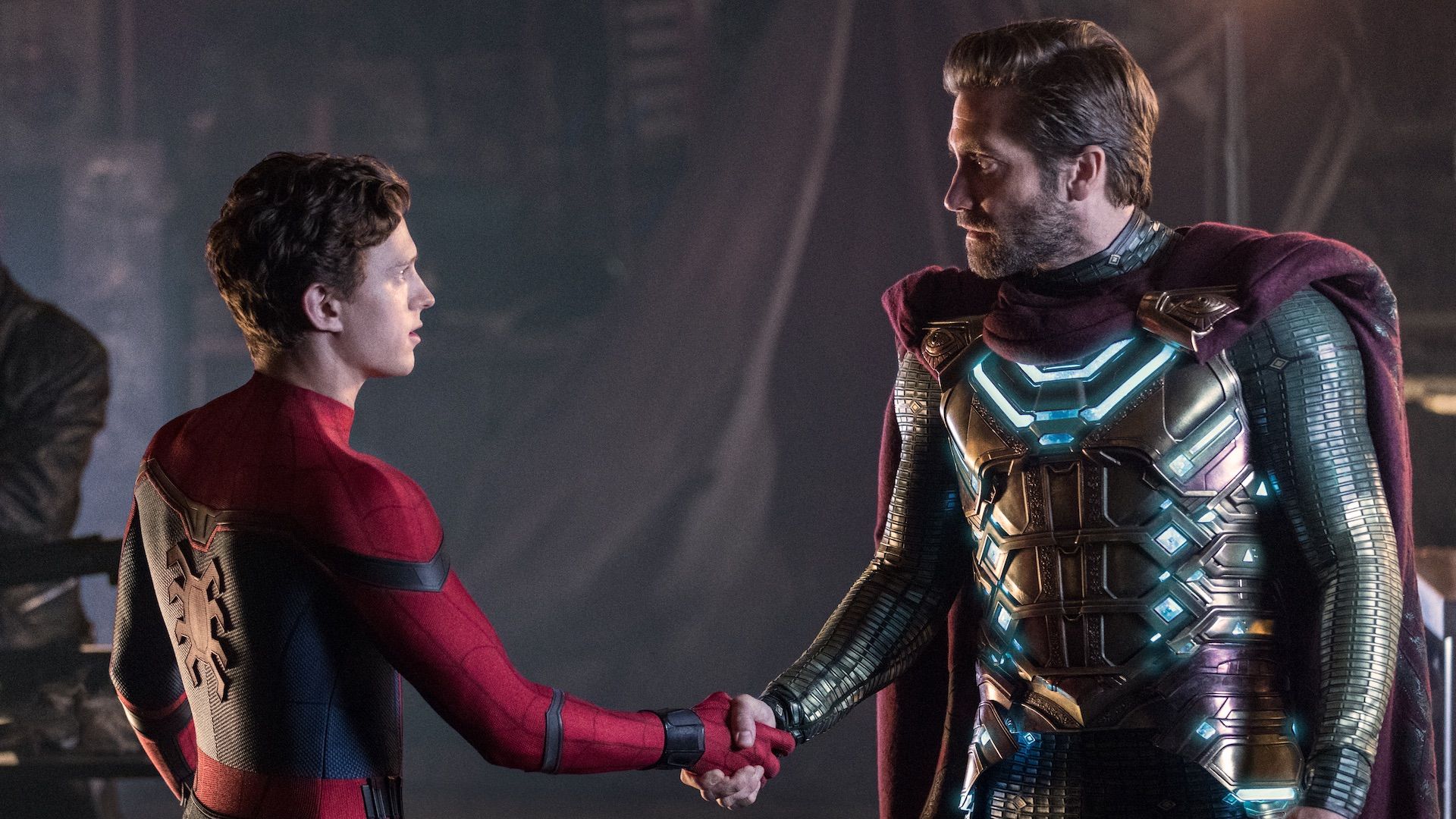 This being the fifth appearance for Tom Holland’s Spider-Man, we are given a chance to see the actor explore Peter Parker more than one would expect, and his performance is better than ever. We haven’t seen a Spidey this relatable since Raimi’s Spider-Man 2, with Tom Holland absolutely nailing Peter’s charisma, while also being insecure and anxious about being a hero. He gives off a very believable performance of a young, grieving school student who wants to make the most of his life, but is only faced to tackle responsibilities far beyond what he feels capable of doing.

The shift around the supporting characters gives us more of an opportunity to go deeper into the world of Peter Parker. Aunt May and Flash have been given a backseat, so that MJ and a few others get some more screen time. Zendaya’s portrayal of MJ is endearing and hilarious in every moment she is on screen, while Peter’s best friend, Ned, continues to be as adorable as ever. Everything in Far From Home feels organic and endearing. The attention to detail around the sub-plots is astounding, to say the least. You get a sense that this is Peter Parker’s daily life, while Homecoming felt somewhat generic.

If I were to nit-pick, I’d say the story seems a little too convenient in some aspects, but that doesn’t detract from the overall immersion that the film offers. With Tom Holland’s acting chops seemingly coming full stride, the supporting cast does seem to show their inexperience. For example, Ned tends to come off more awkward than necessary. 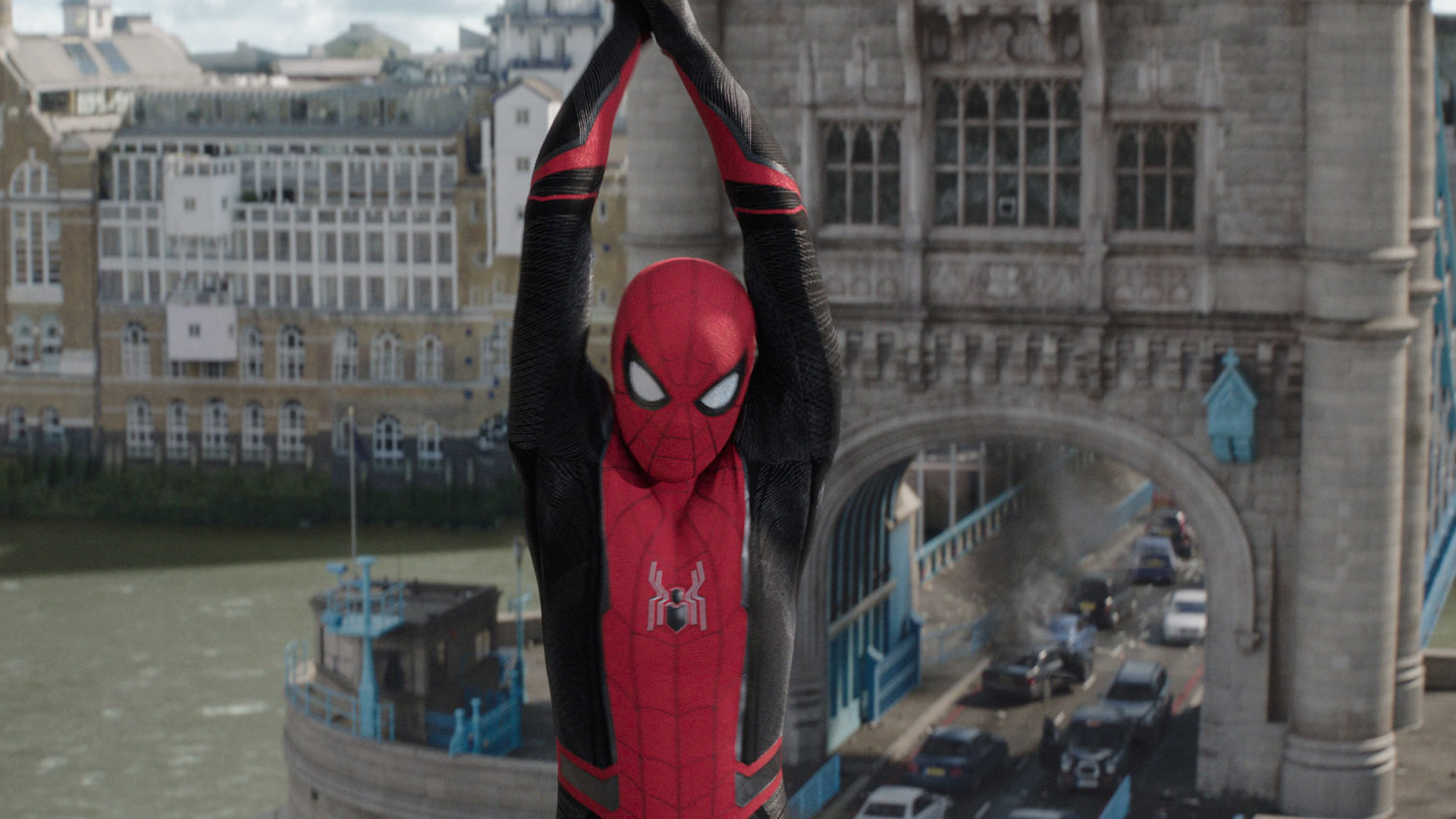 That being said, there is no way of denying that Jake Gyllenhaal’s outstanding performance as Mysterio absolutely steals this movie. The character is fully explored, and fans of the Mysterio from the comics are definitely going to love the live-action counterpart. The relationship built between Mysterio and Spider-Man contrasts heavily with how Nick Fury treats the young web-slinger. Where Nick Fury is very upfront and has little-to-no care, Mysterio treats Peter Parker’s emotions emphatically and is somewhat Peter’s father-figure role in the movie.

Far From Home is a visual spectacle, only rivalled by that of Into the Spider-Verse in terms of comic accurate delivery. The action sequences give us a better look at Spidey’s powers and agility more than any live-action interpretation as well as showing us just how much the web-crawler has learnt over the last few years. This is paired with locations that offer some much-needed variety than the usual New York scenery we have been accustomed to.

More importantly, the Mysterio sequences will leave your jaw hanging, with some visual spectacles that look like they came directly from Doctor Strange. These mind-bending sequences are choreographed beautifully and in some cases, supersede the comics themselves. 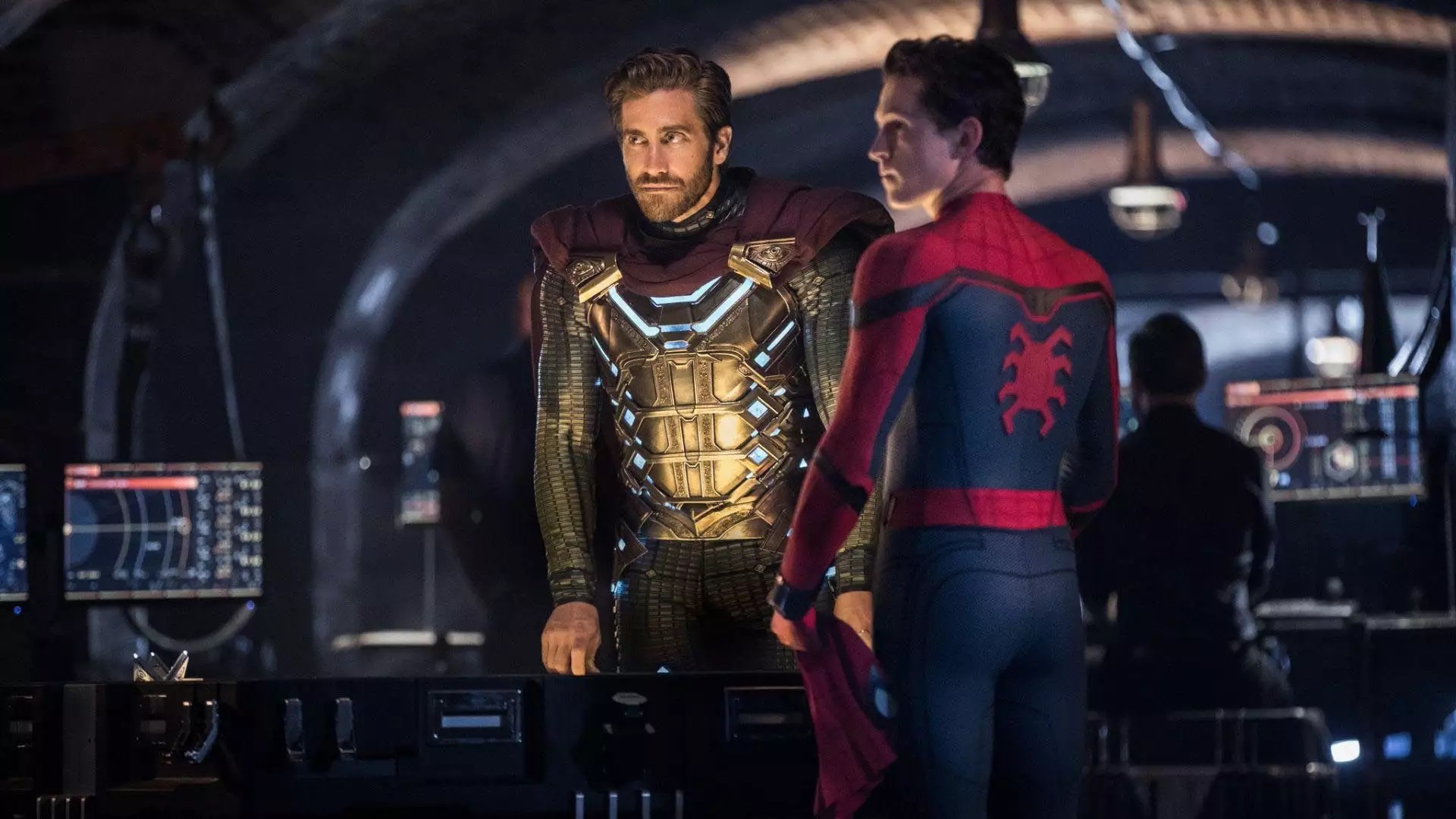 A bit too silly at times

Bob the Third
Go see the movie...even just for the end credits 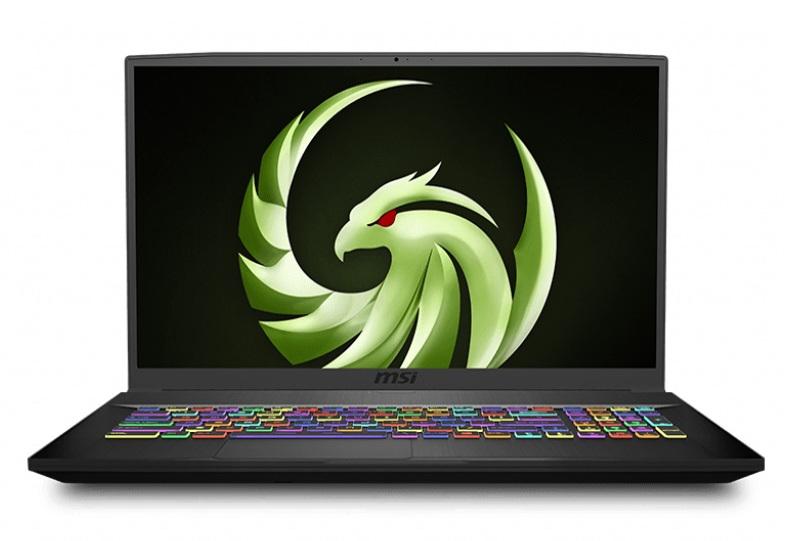 Gaming laptops are becoming ubiquitous - walk into any coffee shop, if you dare, and if the people working... 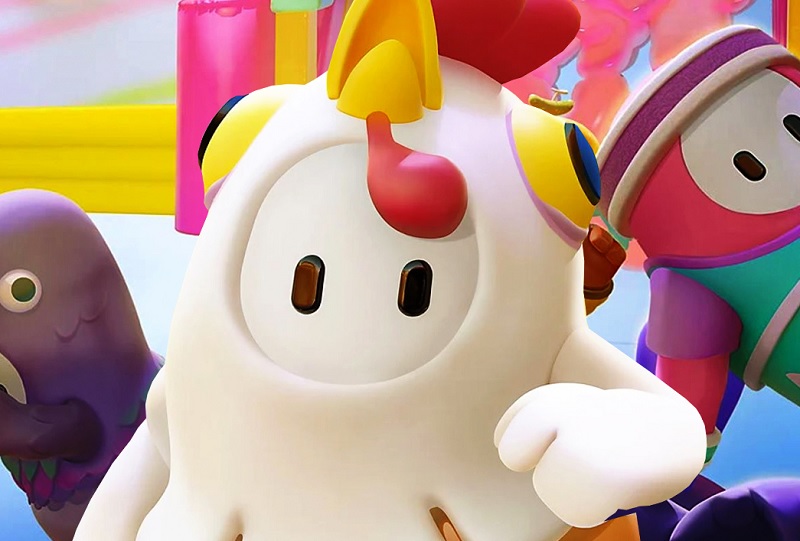 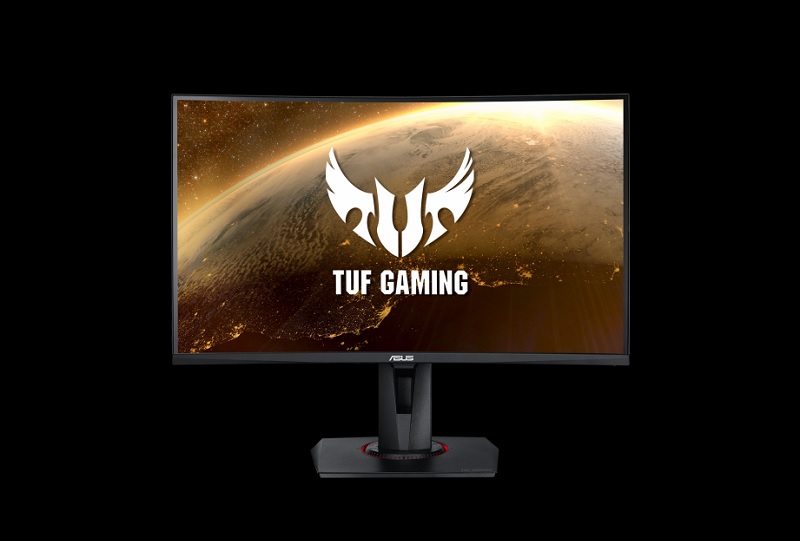 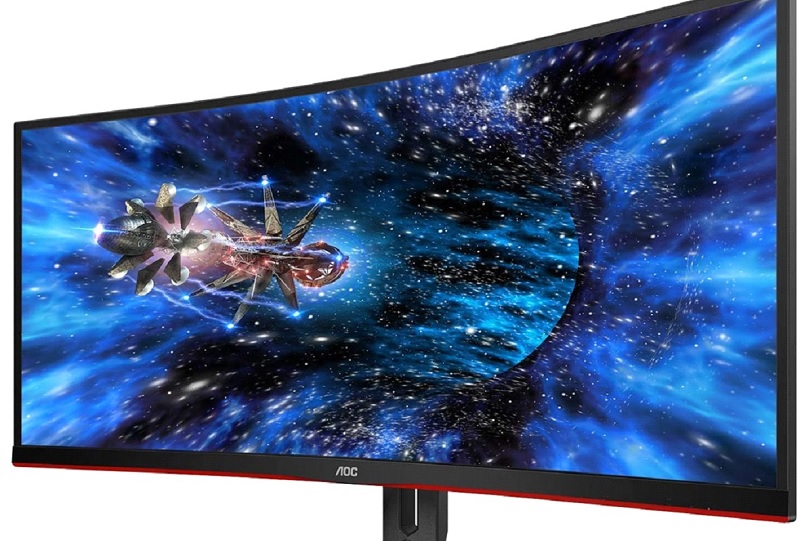 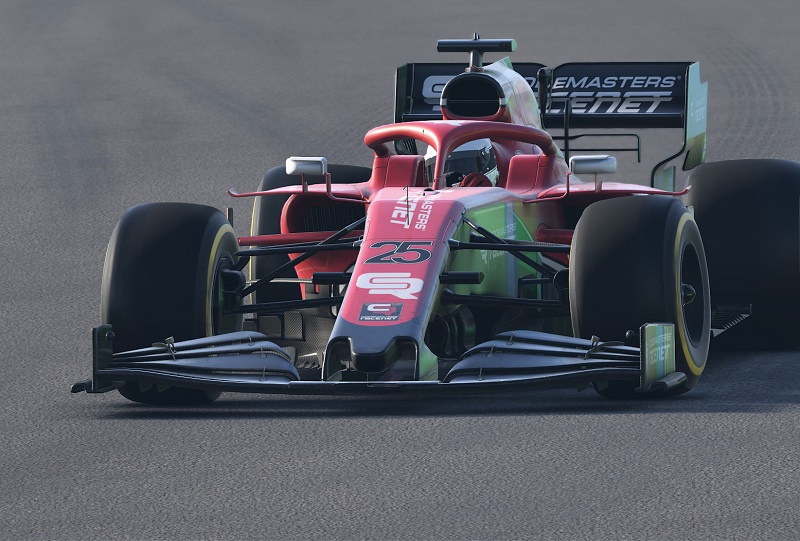