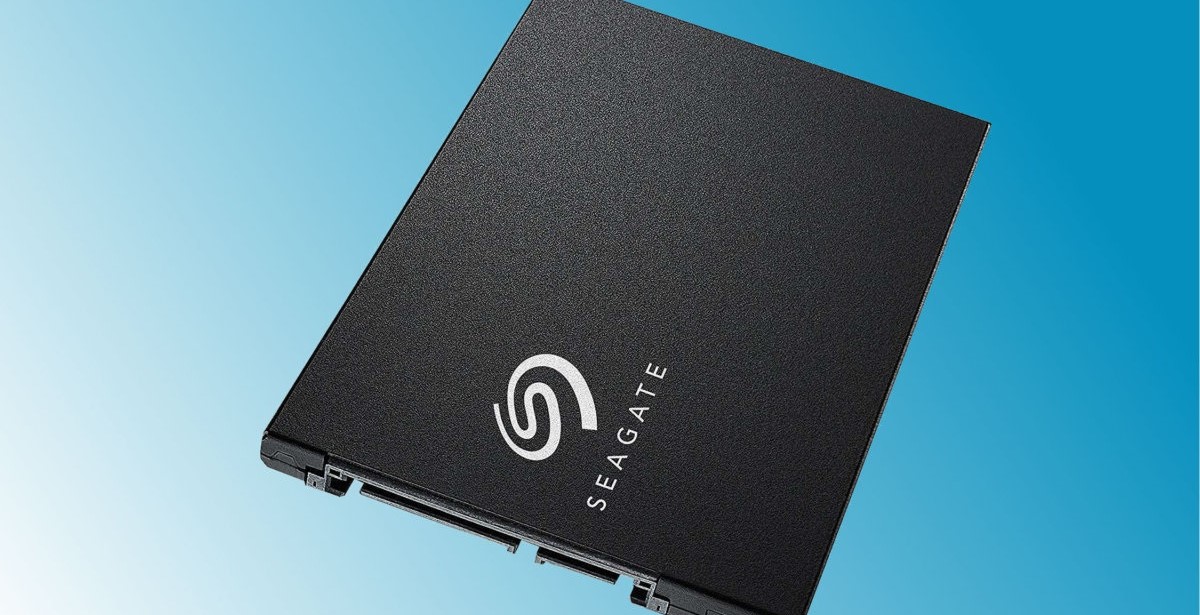 In 2019, not having an SSD is an almost inexcusable offence when it comes to PC gaming. Given the extremely large file sizes involved in PC gaming, having an SSD in your PC is an absolute necessity to avoid extremely long load times. This is especially true for games such as Destiny 2, PUBG, Battlefield V or Mortal Kombat 11 which eat up significant portions of storage space. Oh and let’s not forget Red Dead Redemption 2 that just recently released either. The faster read and write times of an SSD have made a world of difference in the storage world and conventional consumer hard disk drives just can’t keep up with their speed. 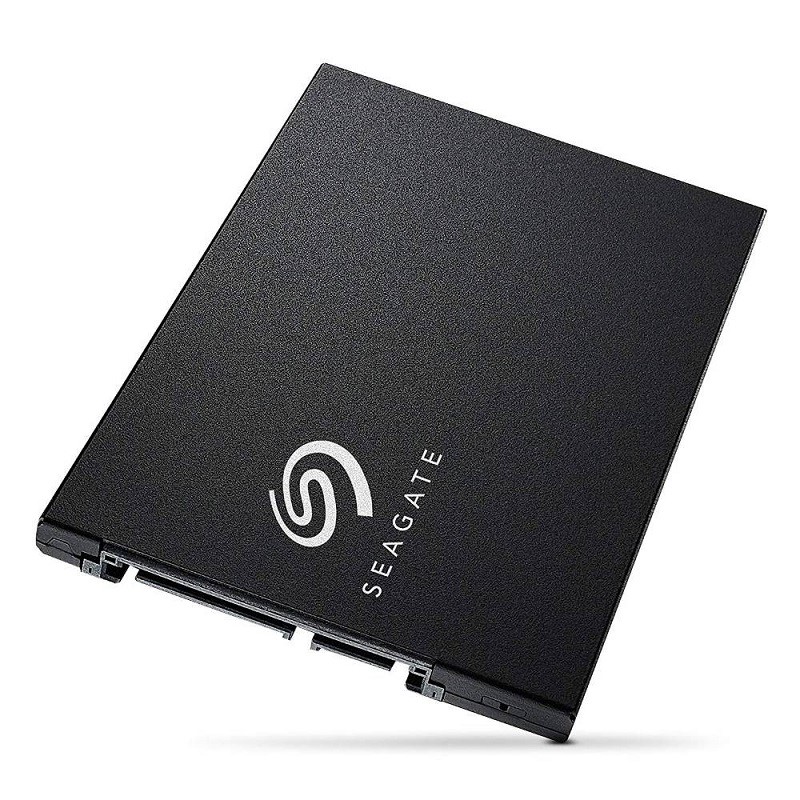 Seagate’s Barracuda 1TB SSD is an entry-level consumer SSD that does exactly what it says on the box. This isn’t a high-end NVME drive and it does not prioritize gaming performance specifically. However, it is miles ahead of conventional consumer hard disk drives and is a great choice as a drive dedicated to housing your operating system or Steam game’s library. The Barracuda 1TB SSD is perfect for consumers who don’t want to bankrupt themselves but still want a large amount of storage with improved read and write speeds.

First up, the tech specs. These are as follows:

We freshly installed and formatted our review unit and got to testing immediately, so as to give the best performance score in our benchmark testing of the SSD. We ran Crystal Disk Mark 7.00 Shizuku Edition and performed the default sequential and random tests. The following results were obtained from running the benchmark: 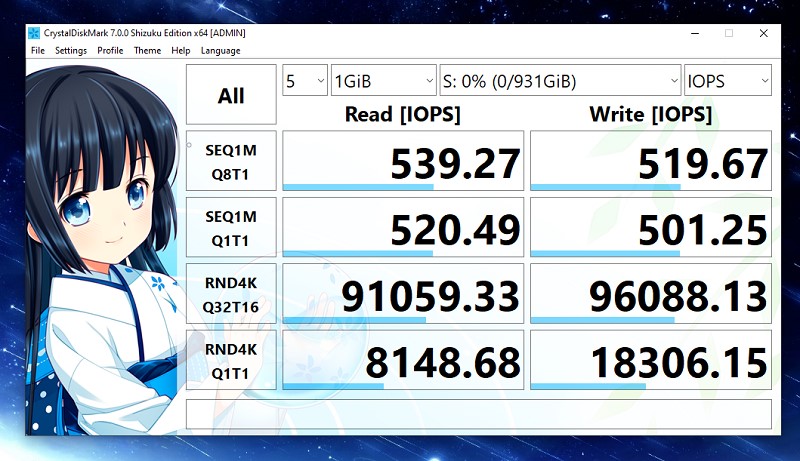 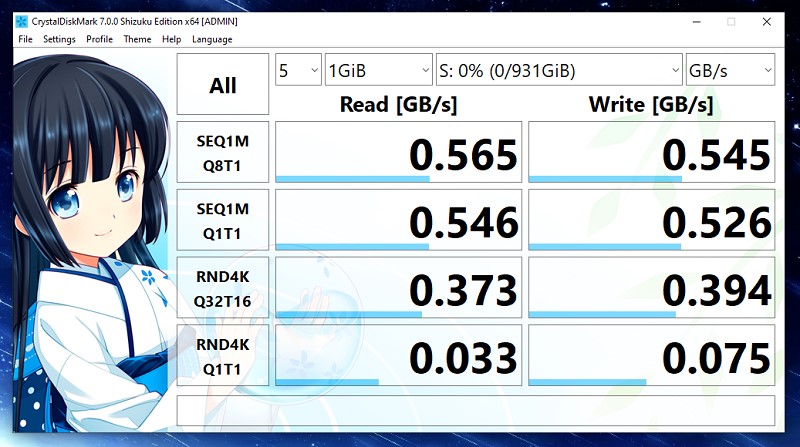 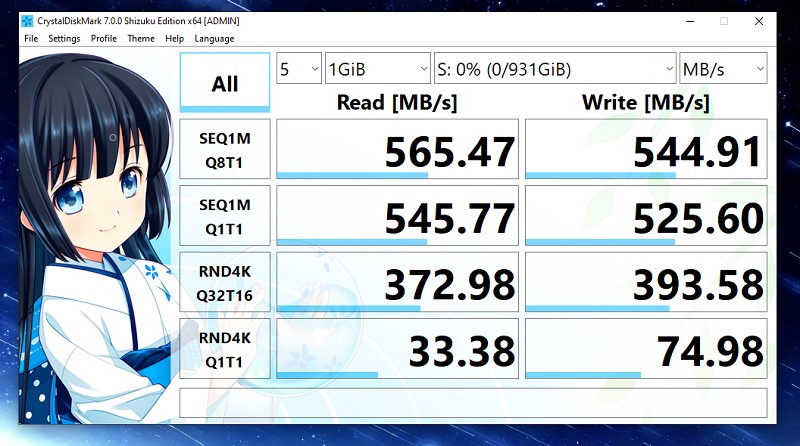 In addition to running the above benchmark, we also loaded up a variety of games onto the drive and played them over a 2 week period on our test rig. Games such as Destiny 2 and PlayerUnknown’s Battlegrounds benefited the most from the SSD with load times having been significantly shortened over running the games via a conventional 5600 rpm hard disk drive. 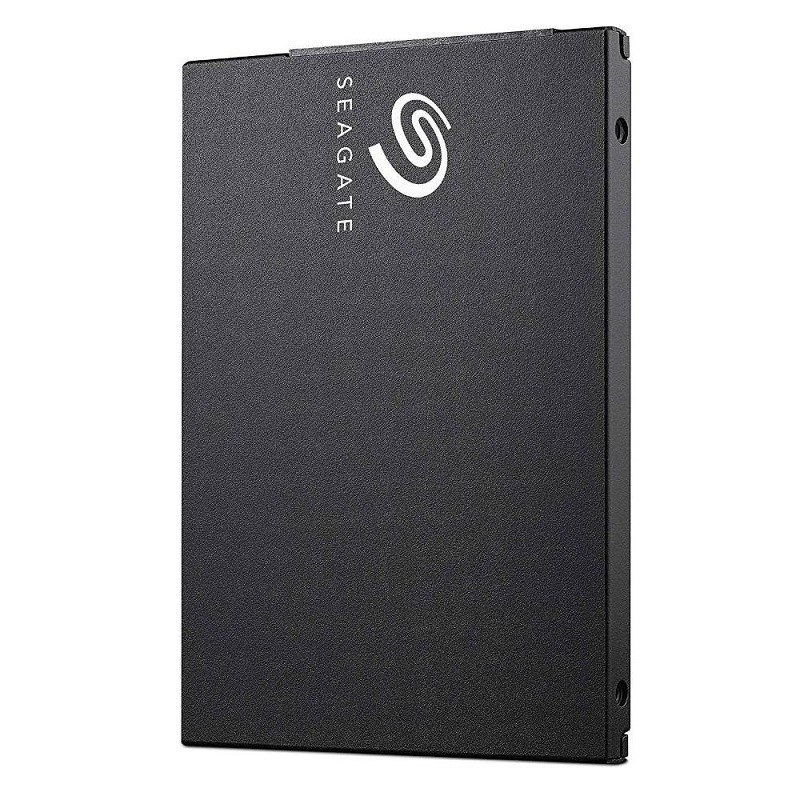 Real-world performance will vary greatly across devices and since both games make use of permanent internet connections before even launching you into their respective game worlds, these will also factor into the load times. With that said, having an SSD has significantly made a world of difference in our gaming and consumers will be able to see this for themselves should they opt to change over from standard HDDs.

The Seagate Barracuda 1TB SSD doesn’t break the bank and is a perfect upgrade choice for consumers and gamers who just want to optimise their PC or Laptop performance and aren’t in the market for M.2 NVME level speeds. The drive does exactly what Seagate describes it as doing and coupled with the rather generous 5-year warranty, users won’t find much to complain about here given the attractive price point it retails at (Around R2250 at the time of writing).
8.5

Does exactly what it says on the box

Not as fast as M.2 NVME drives

It should be fine in a PS4 but may be overkill to be honest. An SSHD with around 2TB of storage would be a better choice for the PS4 in terms of value for money

Coffeboy
would you recommend it in a ps4 ?