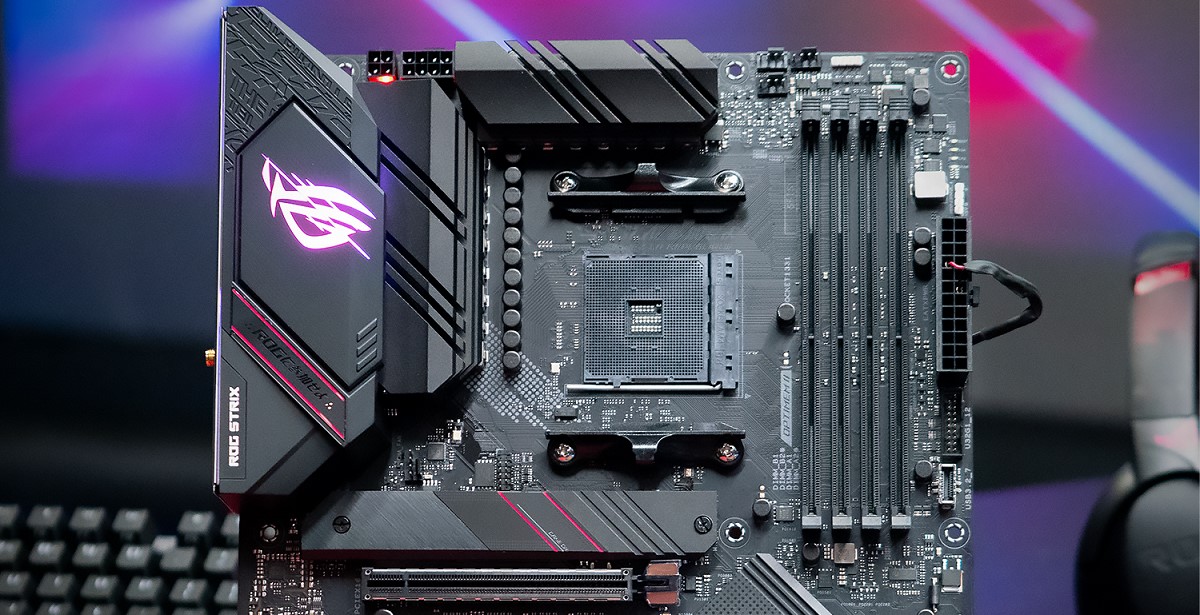 The AMD B550 chipset – successor to the B450 chipset – aims to bring the power of Ryzen’s 3rd-Generation of CPUs to non-enthusiast AMD fans. Venerated motherboard manufacturer, ASUS, has offered their take on the B550 chipset aimed at gamers to us, but has it achieved what it needed to? Let’s find out. 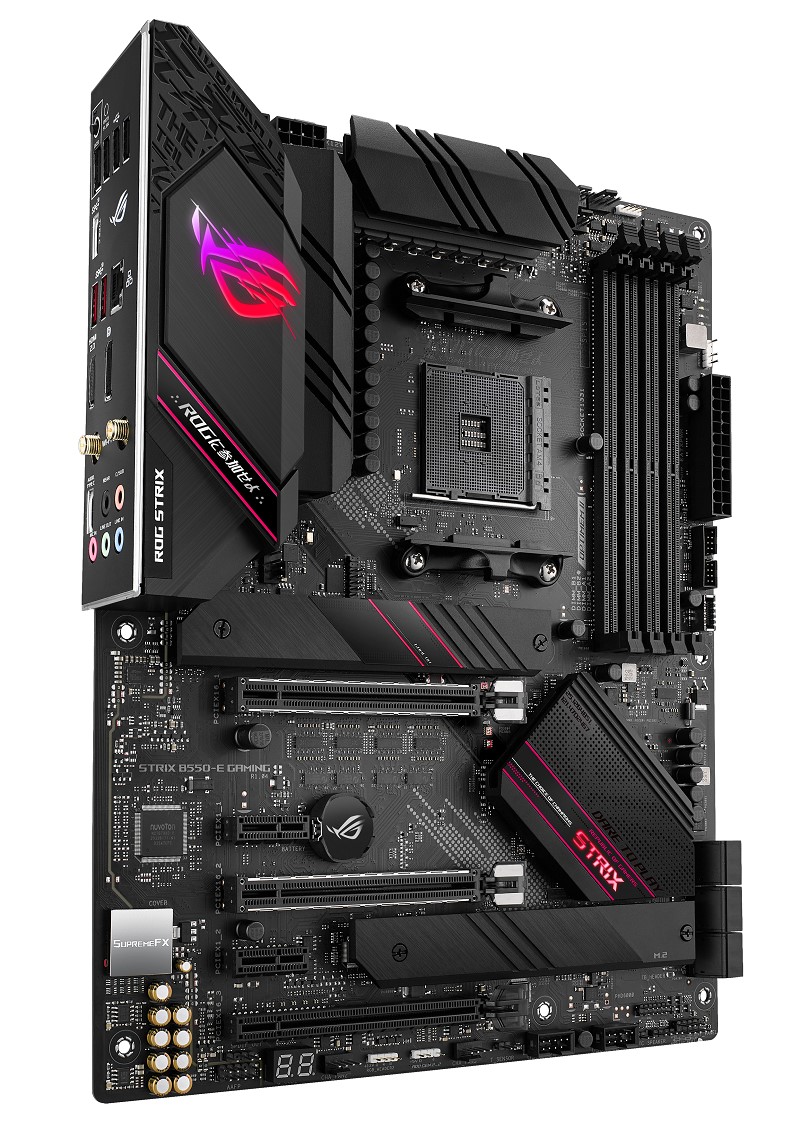 For those who have read my tech reviews should know my undying love for new motherboards. A new motherboard is almost like getting a whole new PC – sure, the other components remain the same but the improvements typically made in refresh models make the experience just so much nicer.

The B550 is more than just a simple refresh, though, but actually brings plenty of enthusiast-grade features to mainstream users, such as Dual GPU Support which was only previously found on X470/X570 tier motherboards, along with upgraded PCIe 3.0 general purpose lanes, which 400-series motherboards only supported up to PCIe 2.0. Of course, B550 brings with the exciting new promise of PCIe 4.0 support for both GPU and NVMe bays. 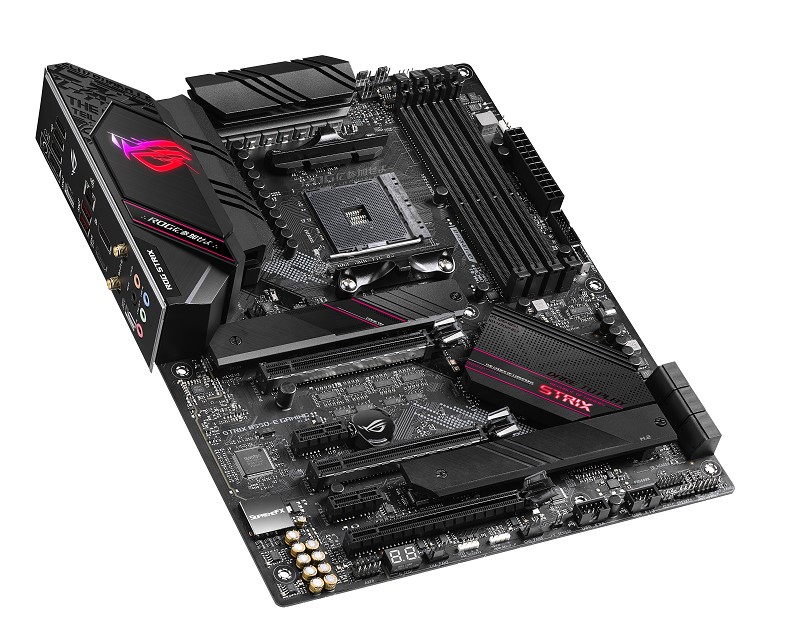 To top it all off, these are the first set of motherboards that have been designed specifically for AMD’s 3rd-Generation Ryzen processors – while previous models have always released support for 3rd-Gen via an update, this is the first board designed from the ground up with AMD 3000 processors in mind! Finally, B550, and more specifically, the ROG Strix B550-E Gaming, will be compatible with future AMD CPU generations that support the Zen 3 architecture.

The ROG Strix B550-E gaming sports a futuristic, Cyberpunk-ish design, something that ASUS has nailed across their line-up of gaming-centric motherboards. With fairly large heatsinks for better VRM cooling that boast the ROG eye, with branding underneath, and super-slick branding etched into the top of the I/O shield. Surrounding the AM4 socket we see the large heatsinks we spoke about earlier, with capacitors lined up neatly, like soldiers ready to charge into battle.

Towards the bottom we have the chipset heatsink, which not only sports the same ROG branding as the I/O shield, but with a custom design that subtly flaunts the ROG eye. Overall, the design of the motherboard emanates a battle-ready gaming station, capable of tackling the most intense gaming sessions you can imagine – all while treating itself as a calm and collected art piece, ready to be paraded.

The ROG Strix B550-E Gaming is built for the 3rd-Gen Ryzen CPUs, sporting the same AM4 socket since the initial launch of Ryzen. The ROG Strix B550-E Gaming can support 2nd-Gen Ryzen CPUs but cannot support 1st-Gen chips – though, it has been confirmed to already support the upcoming Ryzen 4000 series CPUs, or whatever the naming convention will be for AMDs future series of processors with the much-anticipated Zen 3 architecture, making the motherboard fairly future-proof. The ROG Strix B550-E Gaming is pretty big on cooling, with beefier VRM heatsinks, a more efficient chipset heatsink, as well as support for multiple fan headers (AIO Pump included), the motherboard recognizes the importance of staying cool. Moving towards the rear of the board, the integrated I/O shield sports two of my favourite features that are becoming increasingly standard; a Wi-Fi module, and a BIOS Flashback button. 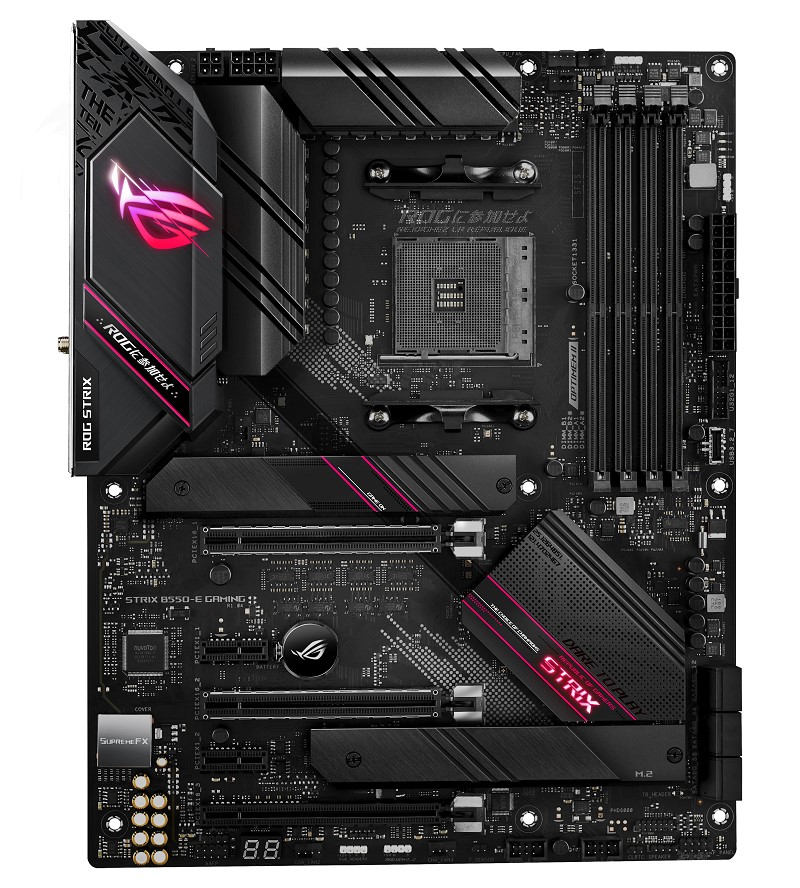 Kicking off our performance testing, we looked at the stability of our RAM OC. For testing, we used a 16GB set of G.Skill Trident Z 3200MHz RAM, and with standard cooling from our case fans, we managed to achieve a solid 3733MHz, which arguably, may not sound like much, but when you remember that the ROG Strix B550-E Gaming is not technically made for enthusiasts, its quite impressive. Our RAM OC was stable without touching the voltage too, so we could have attempted to push further, but again, not a motherboard for enthusiast overclocking.

In keeping with overclocking, we looked at how far we could take our current 2nd Gen Ryzen 7 2700. At Max Boost Clock, the Ryzen 7 2700 clocks in at 4.1GHz, and Ryzen has never really given much headroom for overclocking to begin with, but we still managed a stable overclock of 4.4GHz, which is rather significant. At 4.5GHz, we saw some instability and other issues, so we decided to scale it back. However, 4.4GHz is still excellent on the ROG Strix B550-E Gaming, especially when combined with the 3733MHz clock we achieved with our RAM. 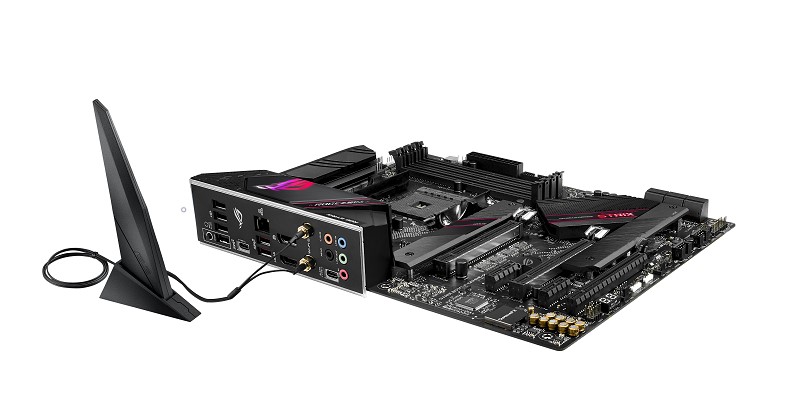 We can confidently say that the ROG Strix B550-E Gaming generated an extra 17% in performance in games – judging off of a baseline of 60fps - thanks to the stability of our overclocking results. The biggest improvements we saw were from CPU-intense games, such as competitive FPS, Hitman 2, and GTA V, and even Assassin’s Creed Odyssey. Cumulatively, we got an extra 10fps across the board (excluding competitive titles), pushing our 60fps aggregate target to 70fps.

Moving away from gaming to more productivity-centric tasks, the increased CPU and RAM frequency, combined with the increased speeds and transfer rates of PCIe 4.0 SSDs – in this case, the FireCuda 520 1TB NVMe – made working on design programmes much easier and faster. Rendering times for basic image and video editing were improved by roughly 15%, which of course would be further enhanced with a 3rd-Gen Ryzen chip. 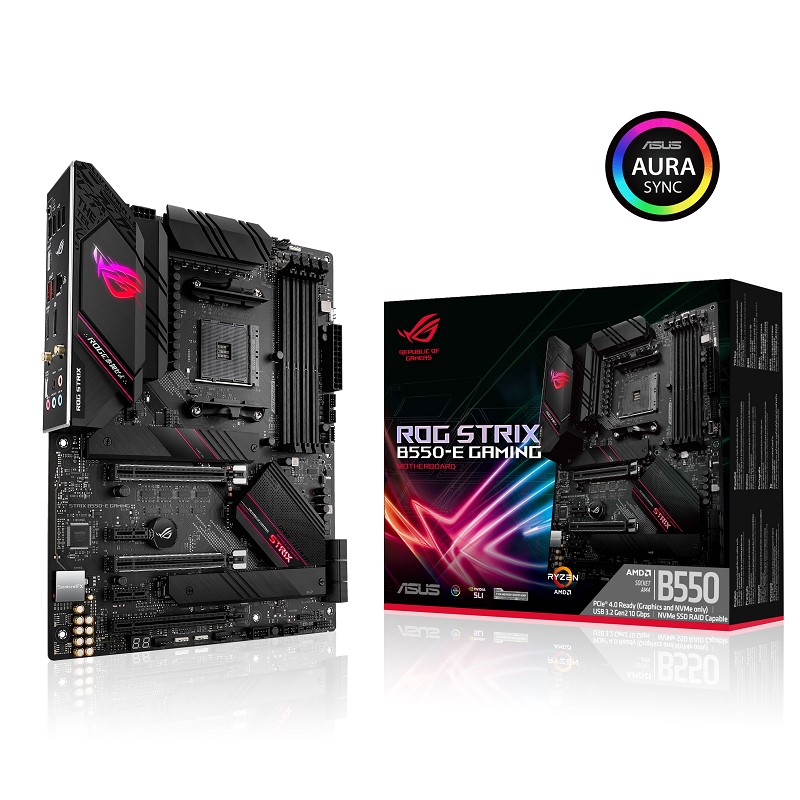 Overall, the ROG Strix B550-E Gaming is a perfect starting point for anyone looking to adopt and AMD ecosystem – whether you are coming from Team Blue, or a new gamer to the PC world. The enthusiast-level features that are more typically found in X570 tier motherboards offer entry PC gamers better performance, while the Cyberpunk/industrialist design gives the modern gamer a pleasing aesthetic. The performance figures speak volumes, and when combined with the other topics mentioned above, a better entry point for B550, I doubt you will find.

The perfect B550 entry point 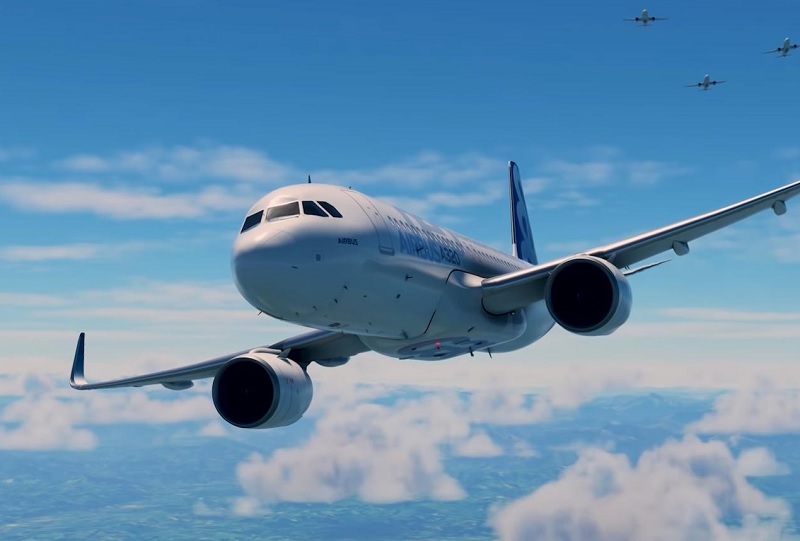 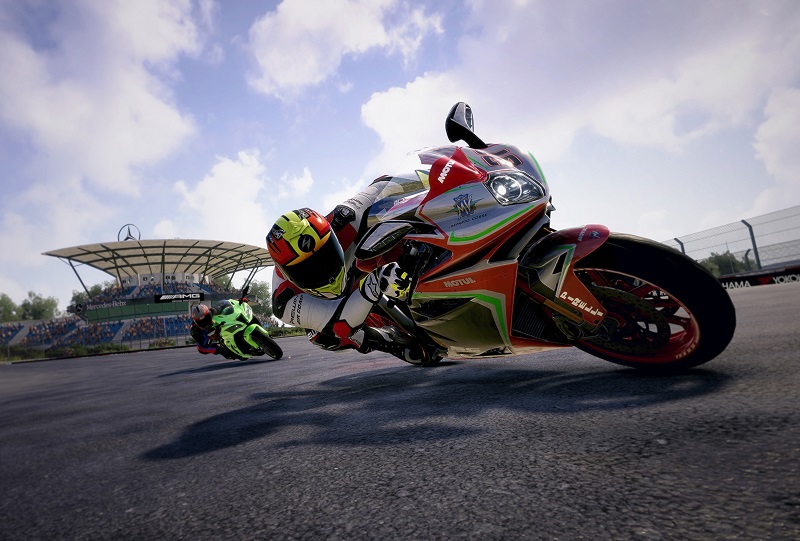 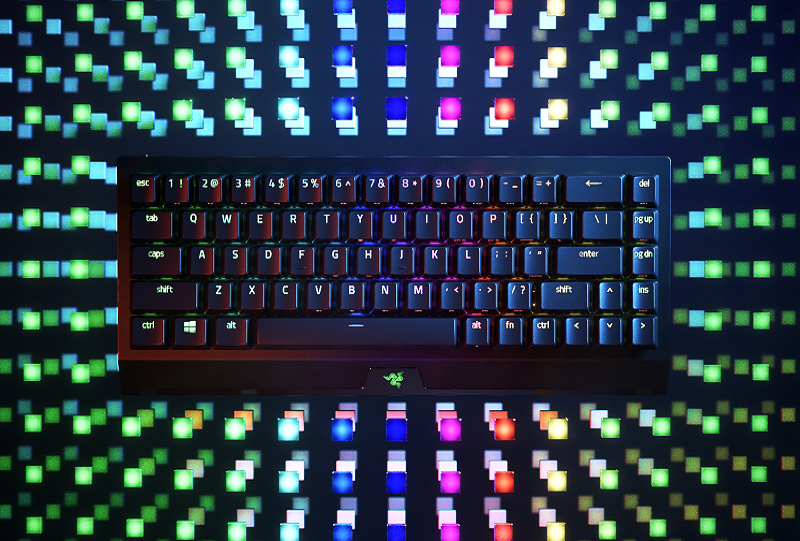 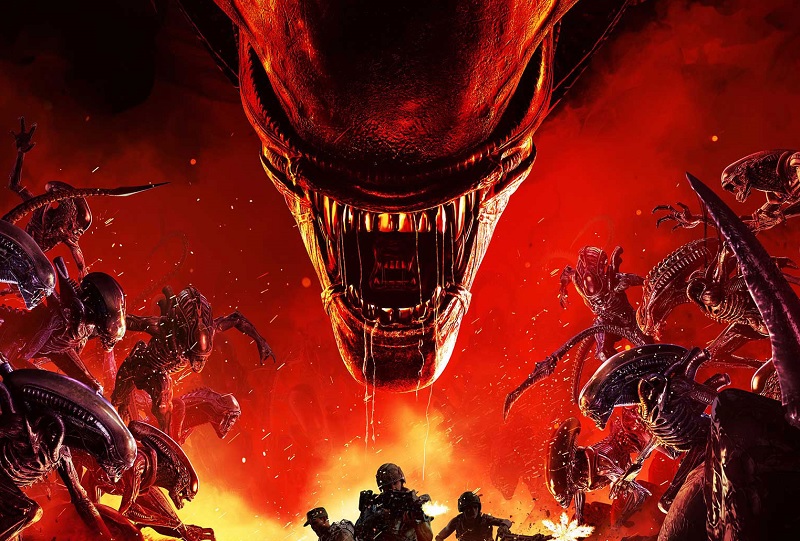 There has been a trend of late for games to come out with a co-op, squad styled campaign mode, and Aliens... 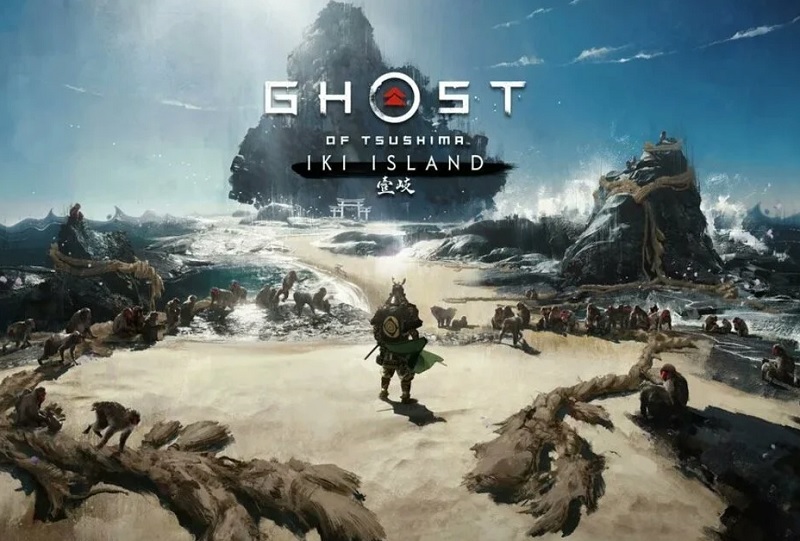 Ghost of Tsushima remains one of the best PlayStation 4 exclusives of that generation, and now we get...